Skip to Content
Home NFT ConsenSys Completes $200M Funding Round at $3.2B Valuation


ConsenSys, the blockchain startup behind the Metamask wallet, has raised $200 million in new funding round, pushing its valuation up to $3.2 billion. 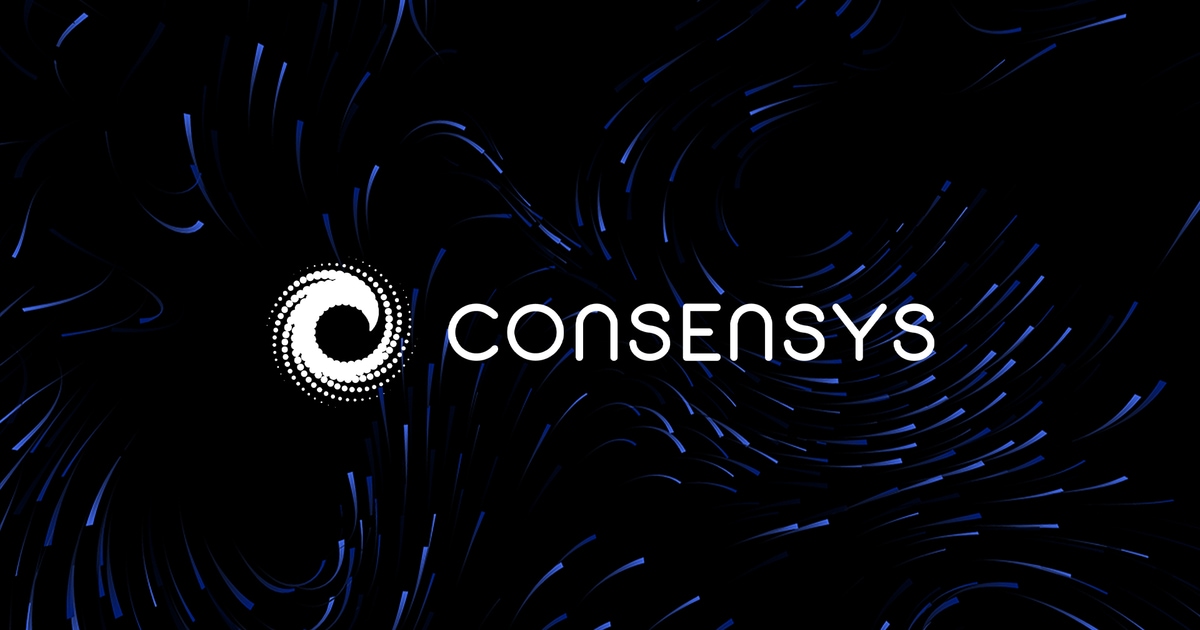 As is becoming prevalent in the blockchain ecosystem, the funding round was backed by several prominent hedge funds and investors, including Marshall Wace, Third Point, and Think Investments. They contributed alongside existing investors such as Dragonfly Capital, Electric Capital, Spartan Group, Coinbase Ventures, HSBC, DeFiance Capital, and Animoca Brands.

As a major yardstick to measure its current growth, ConsenSys revealed that the Metamask wallet has increased its total number of monthly users to 21 million, a growth of about 38 fold from last year and over four times from the level about four months ago. The push showcases the dominance of the Metamask wallet as a flagship wallet to gain access to the Decentralized Finance (DeFi) and Non-Fungible Token (NFT) ecosystems, respectively.

“ConsenSys’ MetaMask wallet and other tools offer a unique platform for consumers, enterprises, and developers to engage, build, and create on the decentralized web,” said Third Point CEO Daniel Loeb.

Powering a gateway into the Metaverse through the development of Web3.0 remains amongst the top priorities for several blockchain-focused outfits today. In a way to prepare itself for the future to come, ConsenSys restructured itself from its diversification into consulting to focus entirely on its products. It said its current growth is a reflection of the right choices it made.

Using the new funding, the company said it will be hiring a new crop of talents as this is becoming a tug of war amongst blockchain entities today.

“There’s a war for talent going on,” ConsenSys Chief Strategy Officer Simon Morris said in an interview, “and we are going to make sure that we can grow our team, acquire some teams, acqui-hire some teams,” to stay competitive on the Ethereum front. 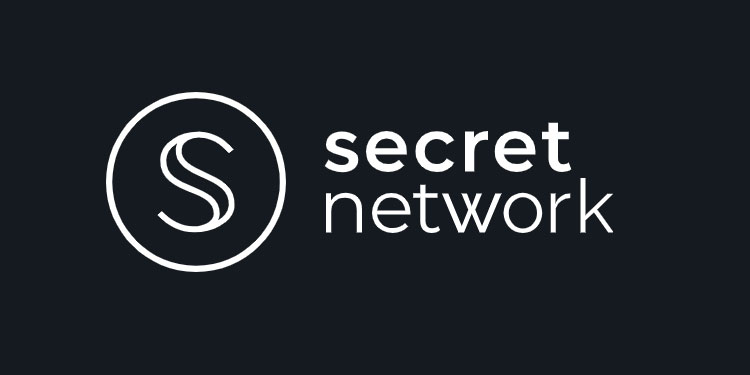