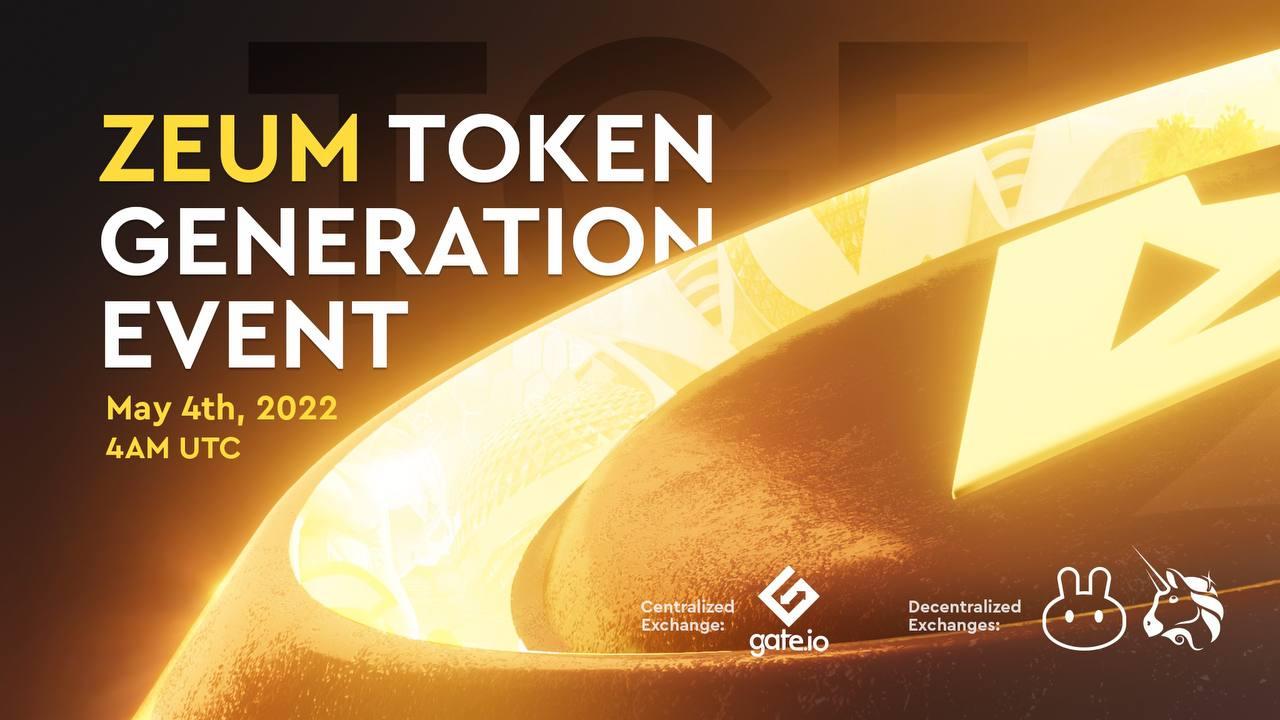 Colizeum is pleased to announce the upcoming $ZEUM Token Generation Event on May 4th, 2022, at 04:00 am UTC  in centralized and decentralized exchanges, ensuring everyone has fair access to the token launch.

The TGE will kick off across various centralized – Gate.io – and decentralized – Uniswap and PancakeSwap – trading platforms. Token holders will be able to stake $ZEUM on Vault.inc from day one. Stake Pool – 18’000’000 $ZEUMs.

Colizeum has completed IDO events through TrustPad, Infinite Launch, Gamestarter, and MetaLaunch. All crypto investors, game developers, and blockchain gaming enthusiasts are encouraged to mark May 4th on their calendar!

Colizeum is here to shake up more than $116 billion worth of the mobile gaming industry, providing a solution for all game developers to integrate the best blockchain monetization methods into any game quickly. The Colizeum Software Development Kit (SDK) is a frictionless shortcut for mobile game developers to swiftly implement tokenized game modes and Play-To-Earn economy without prior knowledge of blockchain development.

Five games have already been onboarded to Colizeum’s Game Store, with “Dystopia: Contest of Heroes” the first game to implement SDK. The game has received the “Best Strategy Game of 2020” award by Huawei AppGallery and reached 1,000,000 players. The blockchain version “DYSTOPIA: Battle Arena” will bring the game to the next level, turning in-game assets into NFTs. Dystopia: Battle Arena NFTs will be available on Colizeum.com in May 2022.

PoliPong – previously featured on the App Store as a Best New Game & Editors’ Choice will implement the Colizeum SDK shortly, with other games to follow.

In addition, the team welcomed DOTA legend Wusheng (Sheng Wu) to its ranks to strengthen its appeal in the gaming industry. A new major partnership deal will be announced soon

Unlike many other projects, Colizeum has gone a long way in its development phase, and the beta of the full SDK will be released in June 2022. The first services for the SDK (staking, NFT minting) are completed. The bridge between ERC20 and BSC network is deployed on Anyswap.

The strong contributor support confirms the vision of the Colizeum team and how they aim to establish an interoperable environment with traditional mobile app stores to enhance the appeal of blockchain gaming.

$ZEUM Staking Rewards From Day One

On the day of the $ZEUM TGE event on May 4th starting from 04:00 am UTC, everyone will be able to stake their $ZEUM tokens on Vault.inc. Staking can be a great way to put your $ZEUM tokens to work for you and generate a passive income while holding onto the investment for the long haul.

Colizeum has allocated 18’000’000 $ZEUM tokens for staking rewards. However, the staking reward APY is dynamic.  Here’s an example:

If there is only one person who stakes, he reaps all the rewards from the chosen staking pool. As the amount of stakers increases, the Annual Percentage Yield (APY) decreases. To maximize your rewards, it’s better to start staking from the very beginning.

Appreciating loyalty to the Colizeum project, $ZEUM stakers will receive much more than great returns from staking. Each staker will automatically be enlisted for:

Furthermore, there will be two types of staking pools:

Each staking pool’s minimum lockup period is 6 months, and the maximum is 12 months. The longer you keep your $ZEUM tokens locked up, the larger your part of the pool and, as a result, your rewards. 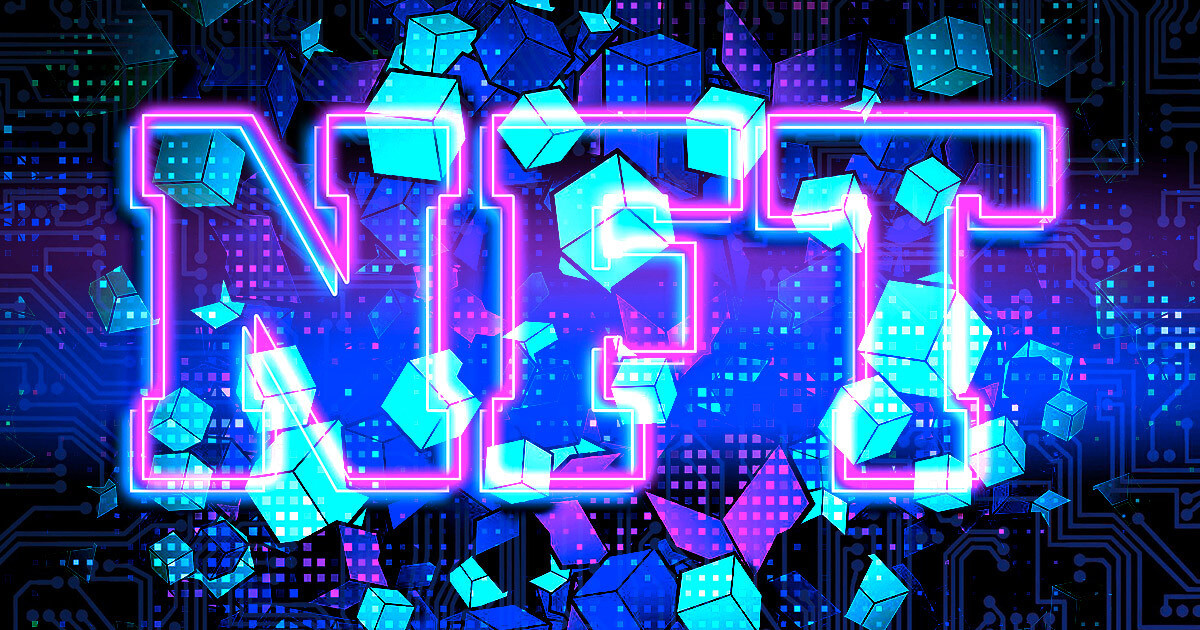 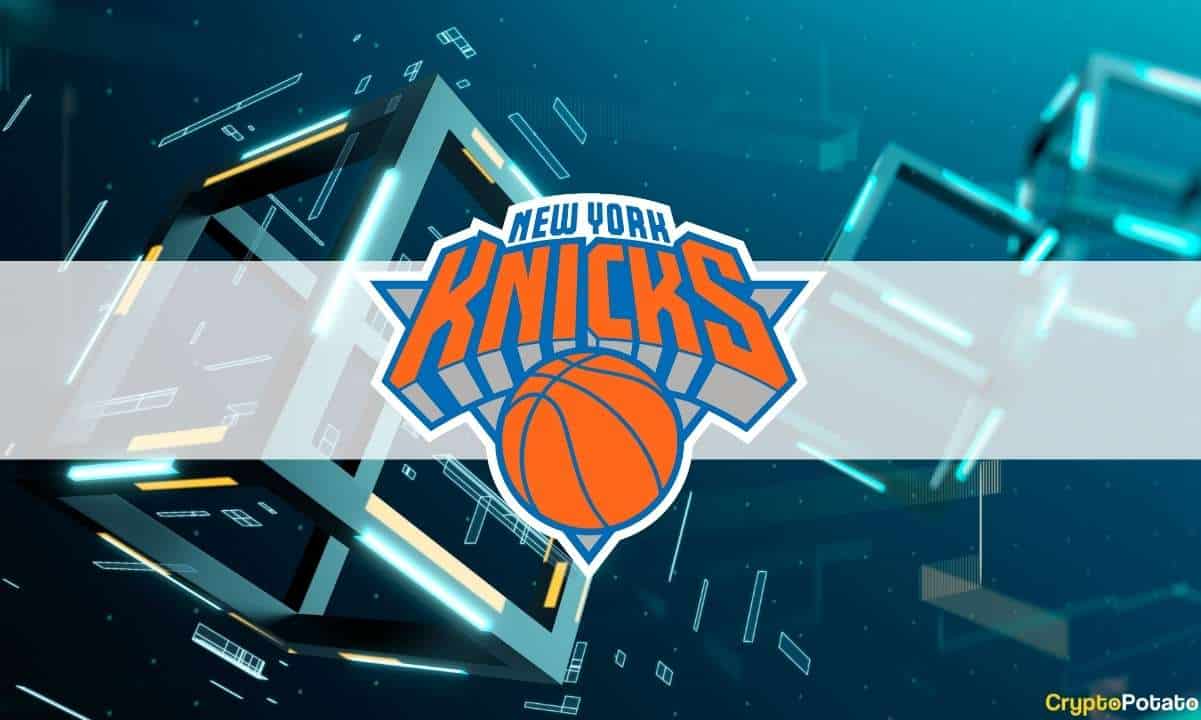