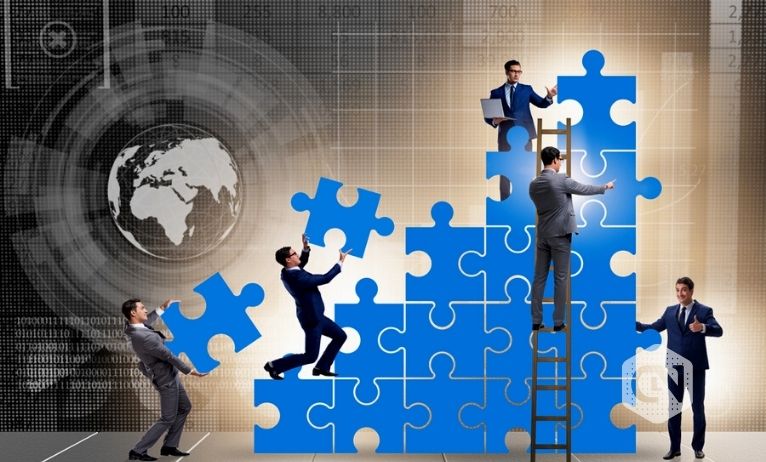 The protocol tweeted about the development on September 23. CoinWind previously collaborated with Beosin and Fairyproof to complete the security audits. Getting a stamp of approval from a respected name like Certik will certainly help CoinWind elevate its market position.

Besides the security audit, the protocol is eyeing new use cases. This was evident in its recent partnership with Treasureland, an NFT-based marketplace. The integration paved the path for CoinWind to enter the NFT industry.

Moreover, the protocol has also joined hands with NFT marketplaces like SCV Finance, Twinci, and iNFT. Such partnerships point towards a probable NFT release from the multi-chain DeFi protocol.

It currently boasts over 700,000,000 dollars in Total Value Locked. Reaching such an amount with merely single token mining pools is commendable. However, the TVL is bound to skyrocket shortly now that the protocol is eyeing new prospects

Certik released a 37 million dollars Series B Funding round a couple of months ago. Names like Shunwei Capital and Coatue Management co-led the campaign. The event also witnessed participation from Coinbase Ventures. The funding round became the biggest single fundraising within the blockchain security circuit.

Such achievements showcase Certik’s prominent market expertise. Although the security auditing platform has been in the market for 3+ years, it has amassed a worldwide stature. Thus, getting security approval from the platform will add to CoinWind’s ongoing momentum.

The development will help CoinWind quickly rebrand its social persona as its mascot is also about to be released. 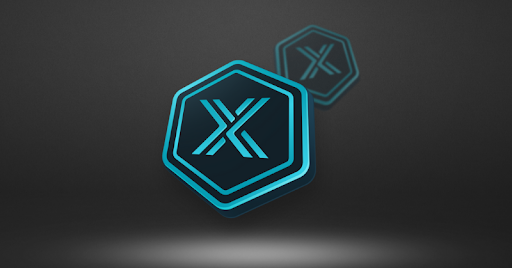 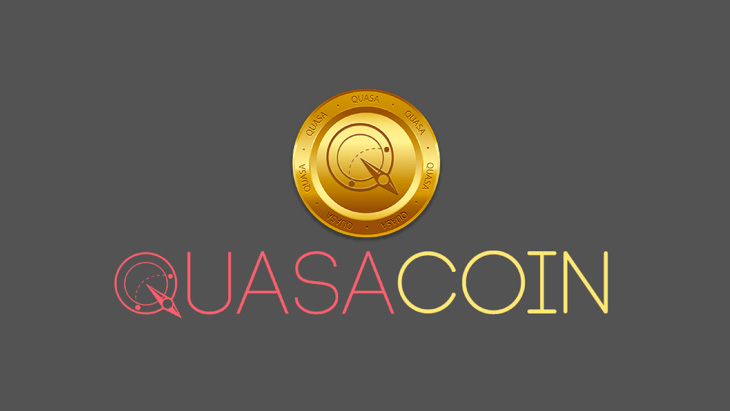 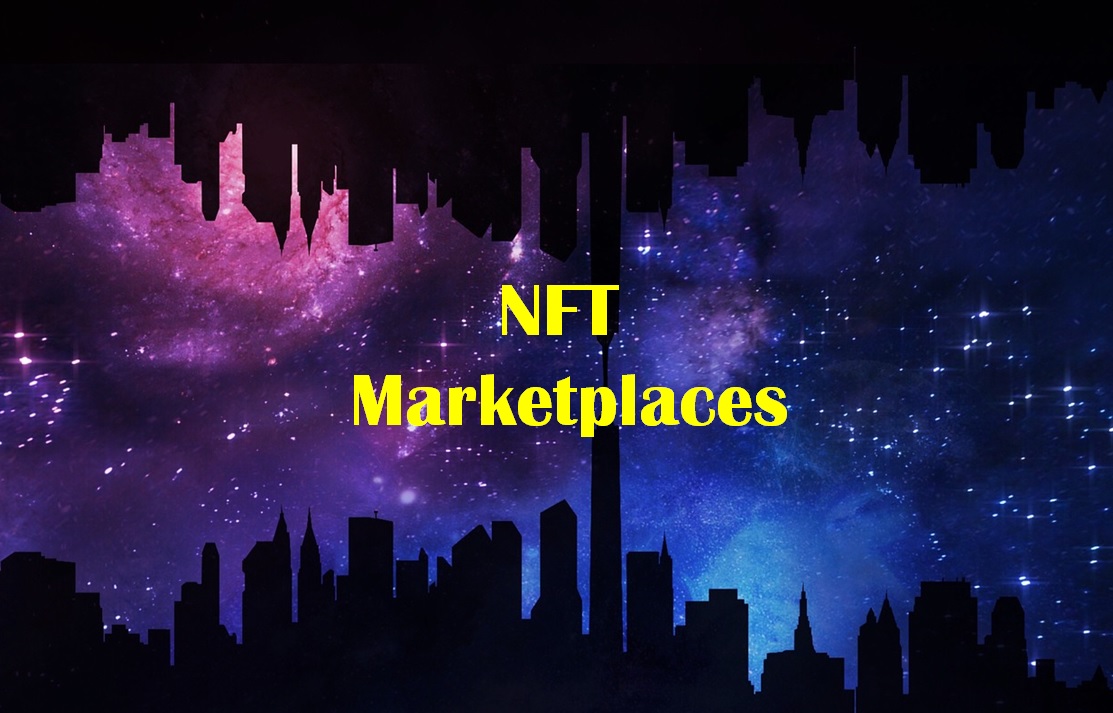