Europe’s prominent crypto firm, CoinShares, today announced the approval of its application to start trading on the OTCQX Market in the United States under the symbol ‘CNSRF’. The trading will commence later today.

Through the commencement of trading on the OTCQX Market, US-based investors, brokers, and institutions will be able to gain exposure to the ordinary shares of CoinShares. OTCQX is OTC Markets Group’s premier market for established, investor-focused US and international companies.

CoinShares is one of the largest crypto asset management firms in Europe. In addition to the latest trading announcement, the company also mentioned that it will continue to trade on the Nasdaq First North Growth Market in Sweden under the symbol “CS”.

“Securing trading in our stock through ordinary shares in the United States on the OTCQX Market is another milestone as we execute on our strategy to enhance shareholder value and expand access to the digital asset ecosystem. U.S. investors can now actively trade our stock with ease. As we move into 2022, the CoinShares team continues to expand into new markets, new product offerings, and new verticals as we build the financial technology firm of the future,” CoinShares CEO, Jean-Marie Mognetti, commented on the announcement.

CoinShares saw a sharp increase in its income during the first half of 2021. The company’s digital assets under management also jumped in the last few months amid a substantial spike in the global adoption of cryptocurrency assets. In Q3 2021, CoinShares reported a total comprehensive income of £84.9 million, compared to £14.3 million during the same period in 2020.

“Since the IPO, CoinShares has had a series of successive record-breaking earnings quarters and completed acquisitions and strategic investments to expand its global presence. The OTCQX market provides value and convenience to U.S. investors, brokers, and institutions seeking to gain exposure to CoinShares’ ordinary shares,” the company added. 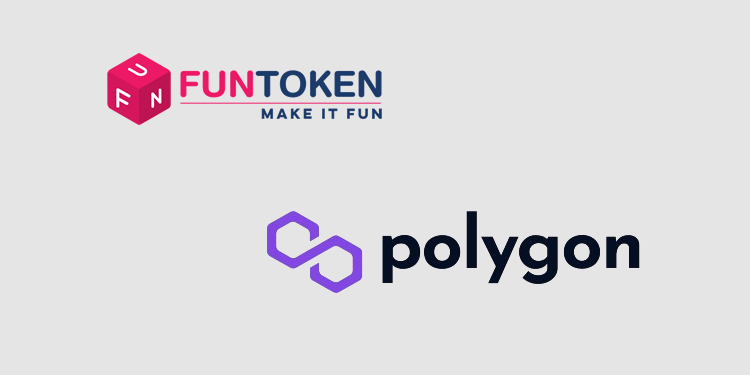 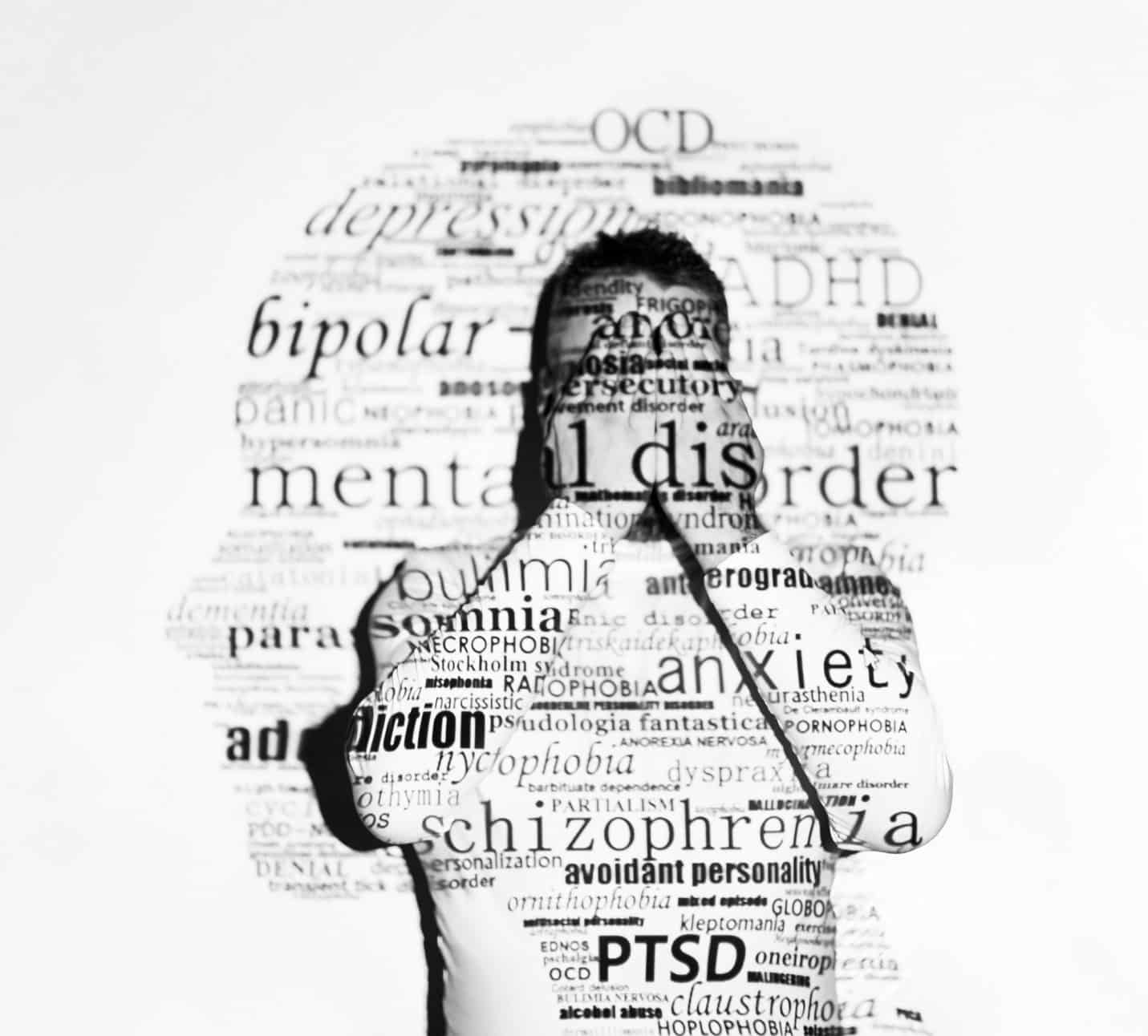 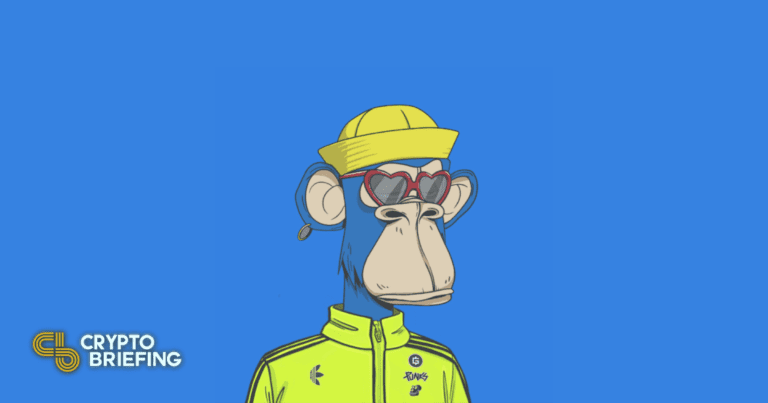