One of the world’s most popular and leading cryptocurrency exchanges, Coinbase, recently announced it will be listing a $100 billion IPO on the NASDAQ stock exchange this week.

The news has reignited Bitcoin’s relatively stagnant price which has been hovering around the $59,000 level for the past month. Today it cracked a new all-time high (ATH), breaking through the previous $62,500 level to reach $63,200.

The second-most popular cryptocurrency, Ethereum (ETH), also hit a new ATH of $2,220, with many lower-cap coins also making impressive gains this week. The surge of fresh capital has pushed the overall cryptocurrency market above $2.2 trillion and seen Binance exchange coin BNB rise above Ripple’s XRP to take third place in the crypto rankings.

San Francisco-based Coinbase has long been one of the most popular fiat on-ramps for American’s looking to buy cryptocurrency. Despite existing for almost 10 years, the company has only recently floated the idea of going public following the huge gains the crypto market has seen over the past year.

Coinbase will launch its IPO on April 14th under the ticker COIN with an initial valuation of $100 billion which, if successful, will make it the largest public offering in U.S. history. With its $1.8 billion revenue up ninefold since the first quarter of 2020 and its current 56 million users representing a 30% increase this year, it’s looking likely the IPO will also be one of the most popular in U.S. history. 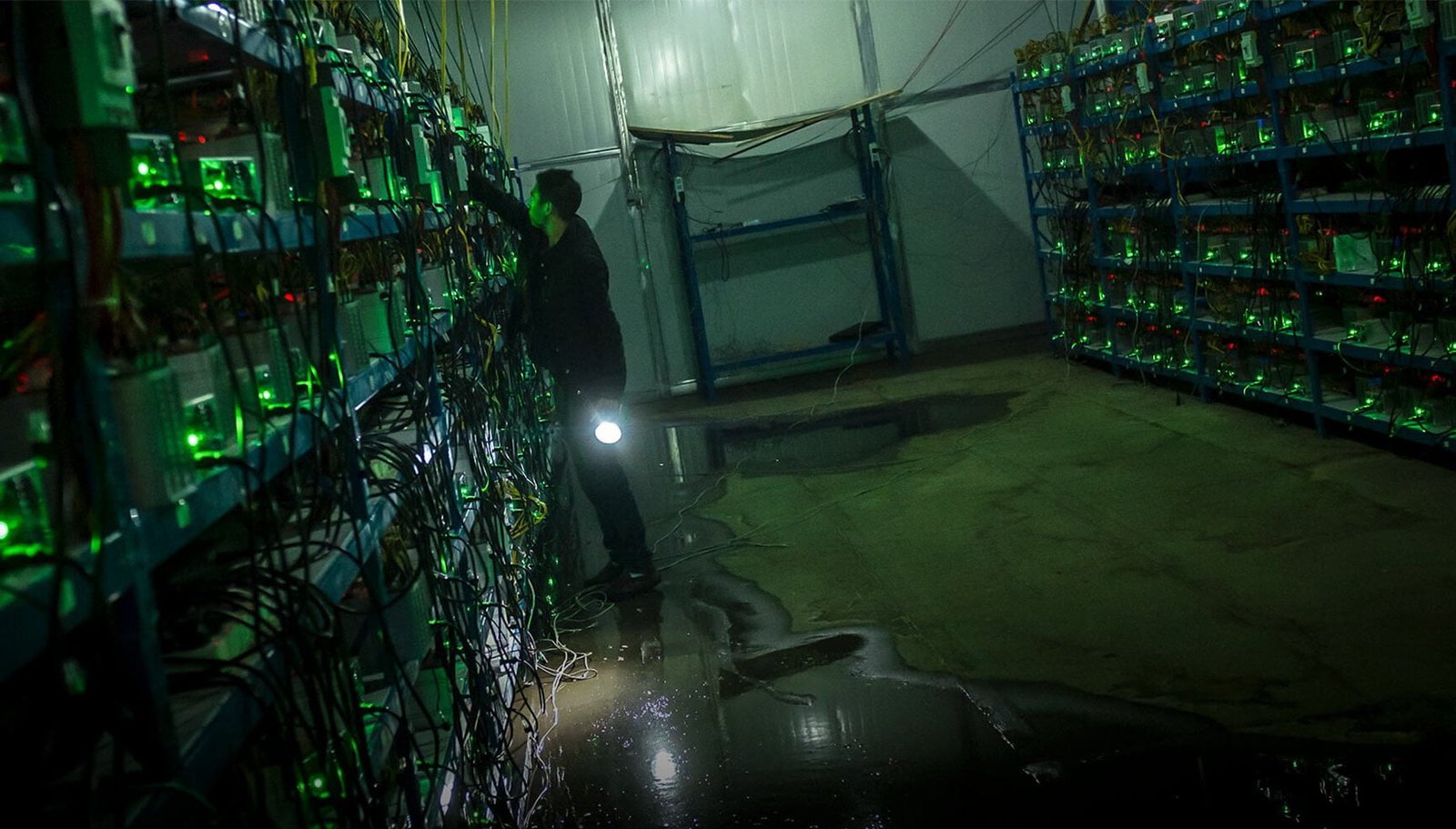