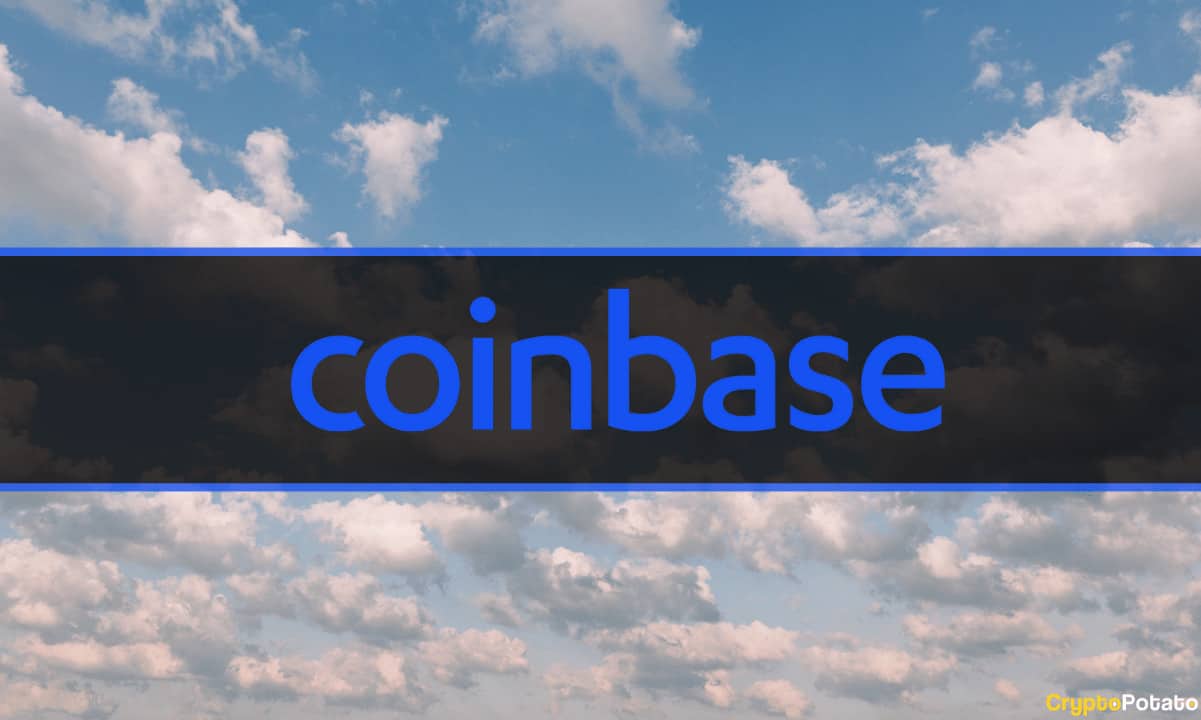 Web 3 and blockchain infrastructure provider Coinbase Cloud has announced a new partnership with Acala Foundation, the DeFi hub of Polkadot, by first bringing KSM liquid staking on Karura. KSM is the native token of the Kusuma network, a public pre-production environment for Polkadot.

Unlike traditional staking in proof-of-stake networks, Liquid staking allows asset delegators to access their funds while staking their tokens. In this way, validators can put their staked assets in other applications, potentially unlocking more value through DeFi activities.

According to the official blog post, Coinbase Cloud is “powering allowlisted validators that receive delegations from the community.” On Karura, which enables users to stake KSM for LKSM, users are not restricted by an unbonding period – usually ranging from 7 to 28 days in the Polkadot network – and can, for instance, deposit their LKSMs on Terra’s Anchor protocol to earn yields.

The latest developments come on the heels of Coinbase Cloud, having worked on Polkadot and Kusama since their earlier testnets and offered web3 builders infrastructure solutions for Substrate, a Polkadot-based framework for building customized blockchains.

Users on Karura can also stake their DOTs and receive representative L-Tokens (LDOT), as they are tradeable in the Polkadot ecosystem and redeemable for the underlying assets. In addition, liquid staking on the protocol will enable validators to mint aUSD, the native stablecoin of the Polkadot and Kusama ecosystem.

Despite the advantages of liquid staking – Coinbase Cloud warned – whenever validators are slashed, they are still subject to losing a portion of their tokens.

The infrastructure provider has recently accelerated its partnerships with major layer-one blockchains, including the Ethereum-challenger Avalanche. Since then, Coinbase Wallet SDK has allowed developers to amplify their app’s reach to Coinbase users and offer access to the Avalanche ecosystem via Coinbase Wallet.