China’s BSN blockchain project aims to integrate R3 Corda as the banks will soon have access to a permissioned version of it so let’s find out more in our latest blockchain news today.

Red Date Technology as one of the builders of China’s Blockchain Service Network obtained licensing rights from R3 to resell the free and enterprise implementations in China. According to a press release, the news marks the first occasion of the BSN developer being able to resell the technology from an overseas company. Since the deal is with China’s BSN blockchain project, the developers can create a permissioned version of Corda to comply with the Chinese blockchain regulators. The banks are also users of the network so the country’s UnionPay cloud infrastructure will play host to the Corda notaries.

The partnership offers an entry point for R3 into the Chinese market after the company’s expansion in Asia. Commenting on the importance of integrating the enterprise blockchain project like Corda on BSN, Yifan He of Red Date Technology remarked:

According to the announcement, the Chinese companies will have access to Corda enterprise via BSN public city nodes and the company also plans to include some decentralized applications as a part of the integration to bootstrap adoption for businesses that will use Corda. Since the launch in 2020, BSN continued integrating a few public blockchains to both China and its international ecosystems. Cosmos was the first public blockchain that was added to BSN china. Also, TON Labs made a partnership with BSN developers to adapt the TON protocol for the blockchain project.

TON Labs partners with China’s BSN to build applications on the Telegram protocol and according to the announcement, the partnership grants BSN developers access to the TON technology. As with other instances of adapting public networks to the BSN China infrastructure, TON Labs will adapt the TON protocol to fulfill the demands of the Chinese regulators so the TON Network implementation on the BSN China will be an Open Permissioned Blockchain or OPB version. 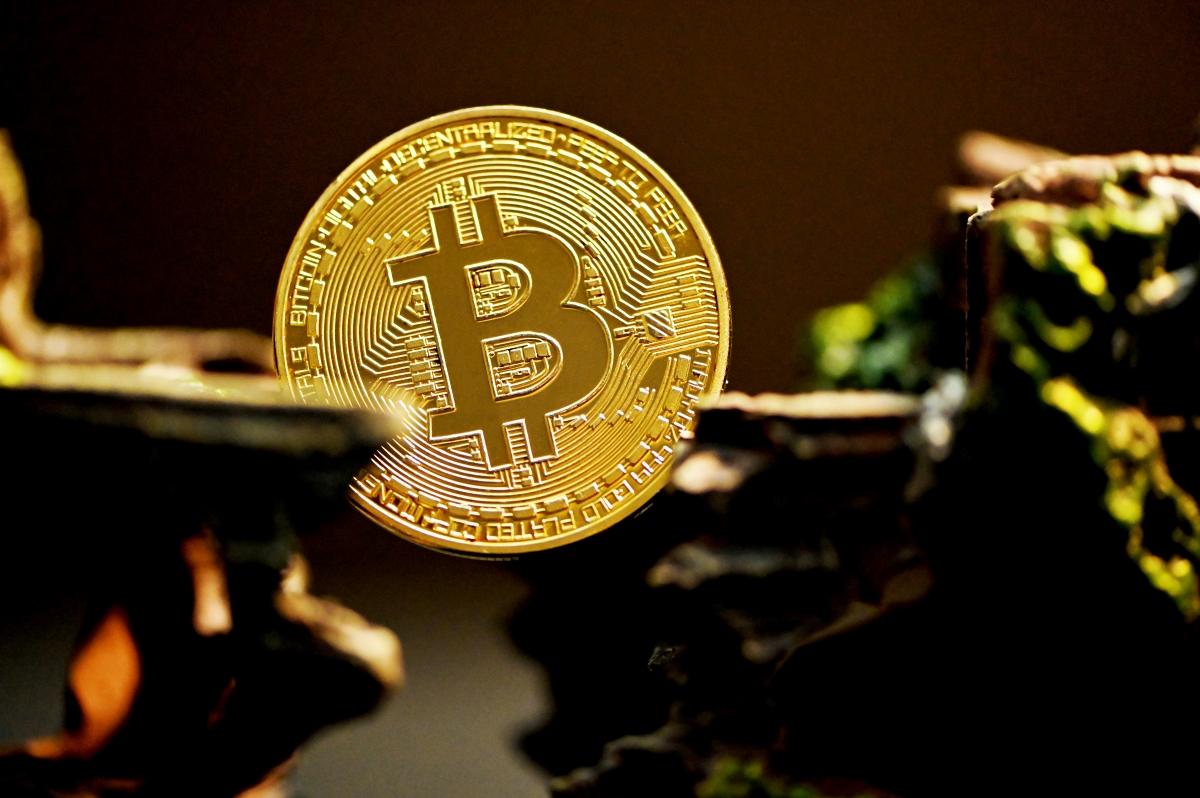 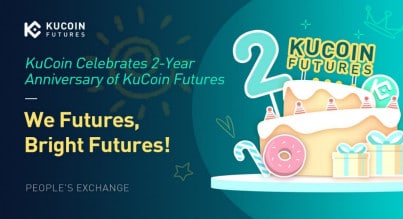