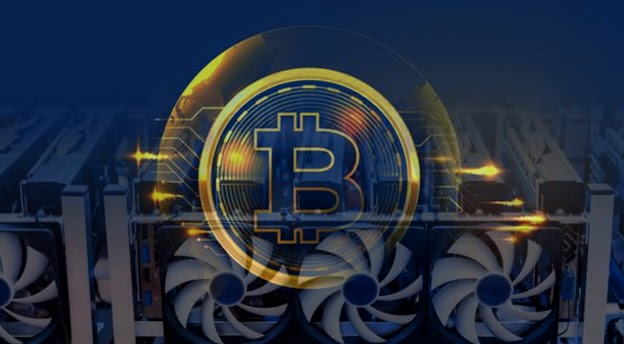 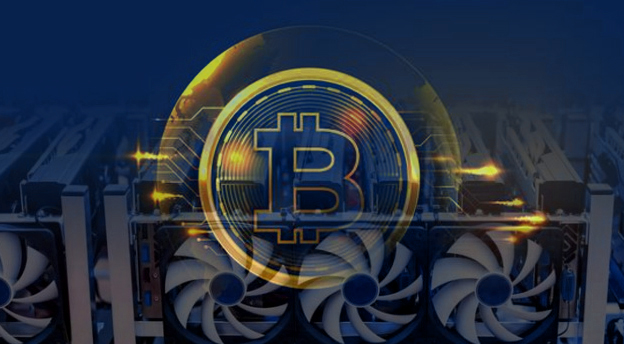 According to the University of Cambridge, China currently accounts for 65% of the processing power of the Bitcoin network, something that critics say could be used against other nations if China were to ‘weaponize’ the miners, a law instantly banning their use would cause network congestion, which would cause and a price drop.

But it’s worth pointing out, those pushing this theory hardest are typically connected to companies selling gold as an investment, and the theory doesn’t explain the damage China would do to itself, as many of their citizens hold bitcoin as well.

Mawson Infrastructure Group is a company operating in Australia and the US, and they’ve just ordered 11,760 bitcoin miners to be manufactured by Chinese company Canaan.

“Our contract with Mawson is a strong validation of our product quality, technology superiority, and supply reliability. We look forward to forging a long-term relationship with Mawson and supporting the growth of its bitcoin mining operations around the world.” says Nangeng Zhang, Chairman and Chief Executive Officer of Canaan.

But these miners won’t stay in China, the contract includes shipping and installing them in their US/Australia facilities.  One user in a Bitcoin mining forum estimated this could swing things ‘5% to 10% away from China’s total’.

Total costs were not made public, but at the price of $8,000 per A1246 Avalon Miner, the total would be $94 million.  Of course, it’s safe to assume a large bulk order discount was part of the deal.