Skip to Content
Home NFT Chiliz Price Jumped With Coinbase Listing, $1 May Be On Cards! One of the popular Non-Fungible Token (NFT) Chiliz price was noticed by many in the past couple of months with the spike in the price. This was probably because of an eye-catching jump with huge gains on investment. However, it was just a short-lived one, yet was believed to reach higher levels very soon.

The well-known mid-may crash of 2021 that dragged the price of many tokens, slashed the CHZ price too. It had reached its peak around $0.7739, woefully, plunged hard to $0.3 initially and close to $0.2 later. The tremendous FUD prevailed through the crypto space and CHZ was not any exception.

Also Read: Shiba Inu Listing Done On Coinbase, Is Robinhood The Next Stop!

However, with the recent listing on Coinbase, the hopes of the price re-attempting to reach highs are alive. The price received an immense boost a couple of days back but slumped almost to similar levels before the jump. Yet the remarkable surge appeared with the announcement of the Coinbase listing.

The initial jump, however, shed all the gains within a couple of days. But the recent surge appears to have held the gains to a large extent as the price refused to flip towards the bears. No doubt some red candles do appear, yet they do not appear so strong to drag the price too low. This may be probably due to the wide exposure to the 56 million users on Coinbase.

Apparently, the uptrend could continue and head strongly towards its yearly highs initially. According to a popular analyst, Galaxy Trading, the price is trending within the green zone and eventually hit $0.57 to $0.6 levels soon. Once done the surpassing ATH may not require more efforts.

On the whole, the Coinbase listing has propelled the Chiliz price along with Shiba Inu price and Keep Network price. Therefore, the rally appears to continue the surge to hit the milestone at $1 at a similar pace.

Also Read: The NFT Market Destined to Get a DeFi Makeover; NFT Tech Is Leading the Disruption! 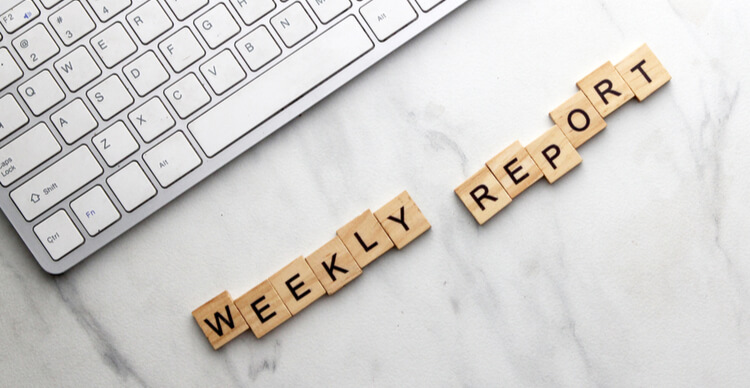