How would this function? A blockchain could be used to manage player rewards like gems, coins, and other collectibles. Blockchains also have other applications in the gaming ecosystem. The most significant of these is the use of blockchain as a game. One example of this is CryptoKitties. CryptoKitties is a blockchain-based game that allows players to collect and sell different types of virtual cats. ChainGuadrians is the latest blockchain-based game, so let’s take a brief look at the game.

ChainGuardians is the newest blockchain-based game on the scene. It is a blockchain-based, anime-inspired collectible game powered by blockchain technology and Non-fungible tokens (NFTs). The team at ChainGuardians hopes that the game brings a unique gaming experience to the NFT community. It also hopes to create an ecosystem that actively promotes competitive gaming, advanced game economics, and expandable blockchain worlds.

The end goal of the ChainGuardians platform is to create a blockchain gaming experience, combining blockchain technology and traditional gaming, along with a platform that can function as a completely separate entity or on existing virtual worlds.

ChainGuardians is available on web-platforms and mobile platforms. The game’s in-game assets are based on the Ethereum blockchain and are represented as ERC-721 tokens. ChainGuardians introduces a gaming element to blockchain technology, governing the platform’s mechanics through advanced game economics and chain-analysis technology.

All in-game assets like armors, weapons, and even the characters are crypto-collectible NFTs. This makes each of them unique. The in-game collectibles are of limited quantity and can be bought or sold in secondary NFT markets.

There are several blockchain-based games out there today. However, the team behind ChainGuardians believes that the game is different in the following ways.

The ChainGuardians platform offers two different games for players, a Role-Playing Game (RPG) and an NFT-Mining game. Players can earn significant rewards by participating in either of the two games. Let’s look at each of them.

The ChainGuardians RPG allows players to earn rewards from the platform. In-game achievements like increasing their characters’ level or winning against other players help players earn ChainGuardian Credit (CGC) tokens. Players can work together and take down enemy characters such as gatekeepers.

The players can earn credits, armaments, gain power, and other in-game assets by playing and progressing. These in-game assets help players to increase their character’s strength. When a player isn’t active, the platform will conduct AI-battles. These battles factor in the character attributes for each battle.

Players can earn ChainGuardian Credits (CGC), which can be exchanged for ChainGuardians Governance (CGG) tokens, or it can be used to avail other services on the platform. The CGG token allows token holders to vote on any changes or upgrades that need to be performed on the ChainGuardians ecosystem.

Players can also play the NFT mining game instead of the RPG by staking NFTs partnered by ChainGuardians. How can they do this? By either purchasing their own NFTs or selecting them from a supported project such as the “CryptoVerse Alliance.”

Once a player chooses an NFT, they can start mining. Through mining, players can earn ChainGuardian Credits (CGC), which can be used to make in-game purchases on the RPG or can be converted into the ChainGuardian Governance (CGG) token.

The ChainGuardian Governance (CGG) token is an ERC-20 token that is the driving force of the ChainGuardians ecosystem. The tokens are based on the Ethereum network and have several use cases.

The token’s primary function is to reward players in the ecosystem. The POWER token backs the platform’s liquidity pool. Users that stake CGG tokens are entitled to POWER rewards. These can be redeemed later.

The CGG token has several benefits. The CGG token is a step towards the team’s vision of community-led development and growth. Players can earn these tokens by staking NFTs in the NFT mining game. If the player gets a block, he is rewarded with CGC tokens, which players can convert to CGG tokens. The other way of earning CGG tokens is by playing the RPG game.

ChainGuardians is an interesting use case of blockchain technology in gaming. The platform has significant potential and is continuously being improved by developers. The game features liquidity mining and staking and has integrated blockchain concepts to give users a gamified experience.

The team behind ChainGuardians hopes that it can create a gaming ecosystem that is based around competitive gameplay and advanced game economics. A 3D game is also in the pipeline and should be launched by the end of 2021. 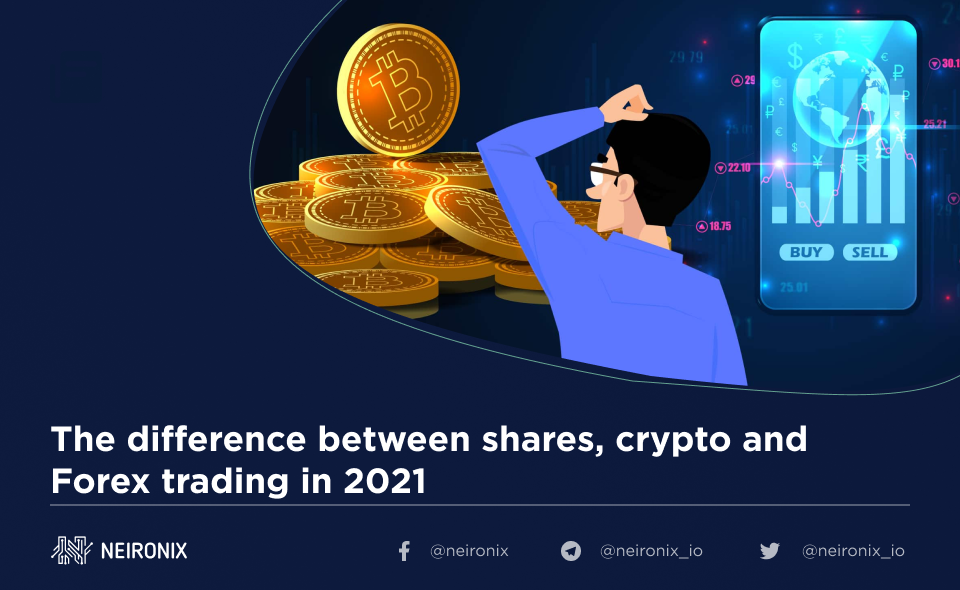