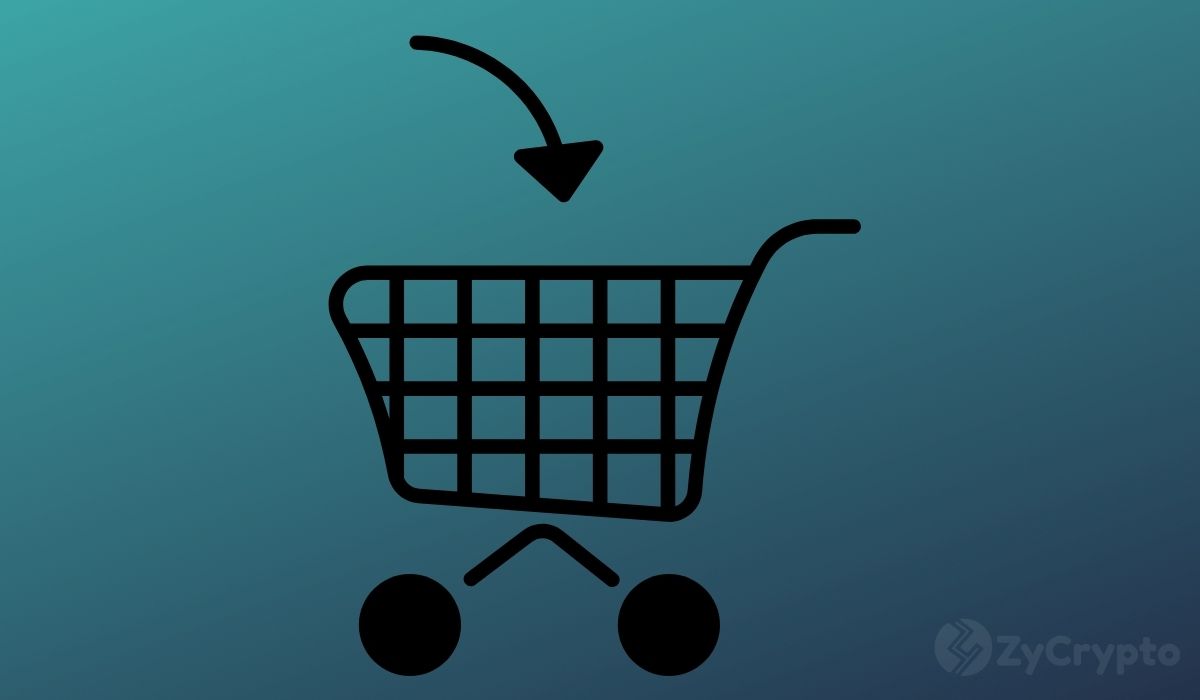 Increased concerns of the Delta variant ravaged stock markets as well as crypto markets with bitcoin slipping below the $30K support level on Tuesday for the first time in a month. While everyone was scurrying for the exits, Cathie Wood’s ARK Invest was buying, per trading records.

On Monday, Cathie Wood’s ARK Invest purchased an additional 310,067 shares of the Grayscale Bitcoin Trust for its ARK Next Generation Internet ETF. This was followed by the purchase of a further 140,157 shares of the GBTC on Tuesday. The total purchase by the New York-based investment giant in just two days amounted to 450,224 GBTC shares, worth as much as $13 million at today’s prices.

According to data from Grayscale’s website, one share holds 0.000939715 BTC which means that ARK Invest purchased over 420 bitcoins on those two days.

ARK Next Generation Internet ETF (ARKW), which focuses on “companies that are disruptively innovating within the theme of the next generation of the internet” presently holds approximately 9 million GBTC shares after recent purchase, with a market value of over $218 million.

Besides Grayscale, ARK Invest is also doubling down on Coinbase (COIN) stock. Data shared by ARK Invest shows that the firm bought 48,977 shares of Coinbase for its ARKW on Monday. The firm also purchased 22,900 Coinbase shares for its ARK Innovation ETF (ARKK) on the same day. Additional purchases followed on Tuesday, with 120,069 COIN stocks going to ARKK and 18,735 more Coinbase shares going to ARK Fintech Innovation ETF (ARKF).

In total, COIN purchases by ARK equaled $48 million as the shares traded at $225 on Tuesday’s close.

Notably, ARK Invest was among the first companies to purchase Coinbase shares after the cryptocurrency exchange made its Nasdaq debut earlier in April.

ARK Invest’s move to increase its stake in an industry ravaged by bearishness disregards a flurry of warnings against buying the bitcoin market dip.

Earlier this month, JPMorgan predicted that Grayscale’s unlocks would send the price of bitcoin to the $23,000 zone. Yesterday, bitcoin hater Nouriel Roubini suggested that BTC dropping below $30K would have the flagship cryptocurrency move lower violently.

While some fear an even deeper fall for the bitcoin prices is on the horizon, others like Cathie Wood and ARK Invest are taking full advantage of lower prices.

Wood has been a vocal bitcoin supporter and she will be a featured speaker, along with Twitter CEO Jack Dorsey and Elon Musk at the “The B Word” event on July 21. 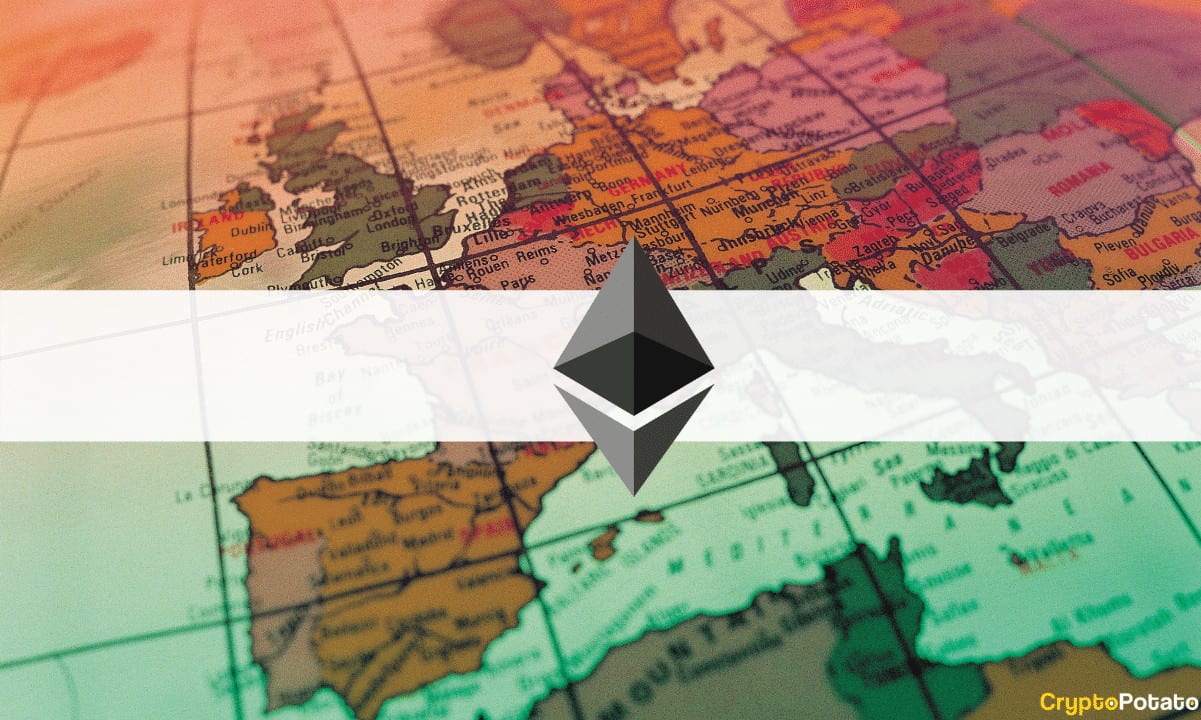