Peter Brandt is an iconic trader who in the past called the dramatic fall to the Bitcoin bear market bottom, nearly a year ahead of time. Could the commodities trader with decades of experience in all things markets – who has for sure seen a thing or two in his career – now be forewarning of an alleged collapse of the popular cryptocurrency exchange Coinbase?

His tweets appear to imply so, calling into question several mounting concerns related to the company. Here’s what’s going on regarding the bold claims made by Brandt, and what Coinbase could allegedly be hiding.

Words can carry a lot of weight. They come with even more significance depending on the mouth they’ve come from, and depending on that person’s experience or clout.

When it comes to pure classical technical analysis, few would argue that Peter Brandt is among the best of the best living today. He’s got nearly 50 years trading and speculating under his belt, and he’s charted everything from corn to manure, to of course, Bitcoin.

Brandt has been a public supporter of the leading cryptocurrency by market cap, but has also been labeled a “hater” due to his sometimes painful calls that bring exuberant investors back to reality – something they tend not to like.

Brandt was labeled as such after calling for a drop to under $4,000 in January 2018, nearly a full year before the cryptocurrency reached such a bottom of the bear market.

His experience allows him to see things that others cannot, but are his latest claims over Coinbase issues accurate?

Peter Brandt went on a tirade on Twitter recently, blasting popular cryptocurrency exchange Coinbase and its CEO Brian Armstrong with a string of currently unsubstantiated claims.

Brandt warns that during his time in markets, he’s witnessed three major brokers go under, and that each presented the same clues ahead of time that Coinbase currently is.

After listing several “signs of trouble ahead” Brandt tagged the SEC and FINRA Twitter handles asking for a deeper dive into the company ahead of any IPO.

Brandt’s lash out was eventually tempered, instead leaving behind tweets with a more “wait and see” tone. He admits he’s got no insider knowledge of such a situation existing – just a strong opinion he says gets even stronger when his experience with past brokers provides all the conviction needed.

Coinbase has only had a clear track record thus far, and while it has been subject to controversy surrounding fees or even unscheduled downtime, there’s never been any evidence of any wrongdoing. Brandt’s foresight has been accurate in the past – is he once again seeing something the rest of the market can’t? 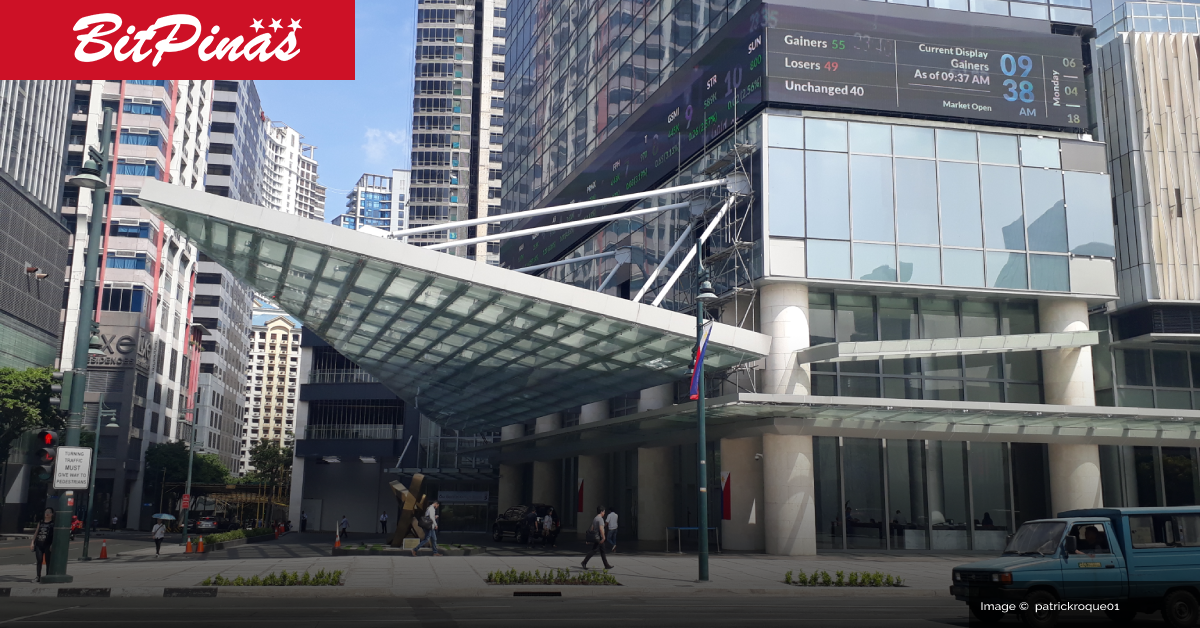