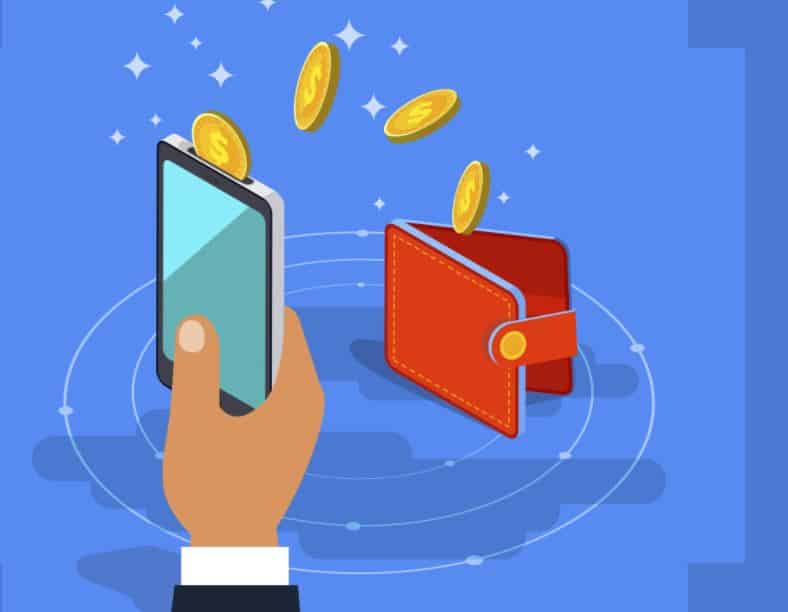 Also Read: Nasdaq Admire Cardano As “By The People, For The People” Type Of Currency

Mastercard and Apple Pay fiat to crypto payments will be supported from CardWallet from launch, with minimal transaction fees.

CardWallet also have mobile app for both iOS and Android users.

All Cardano based tokens can be easily stored, exchanged and traded on CardWallet.

Card wallet will not require any personal information or registration to use its features.

CardWallet plans to offer Cardano (ADA) delegation natively through its app, as well as return optimization mechanisms for other Cardano native token staking and yield-generating products. 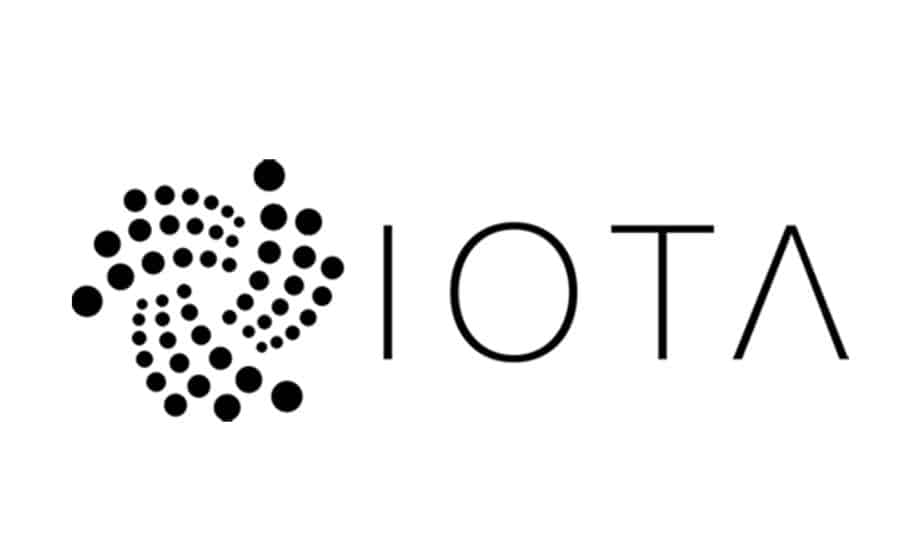 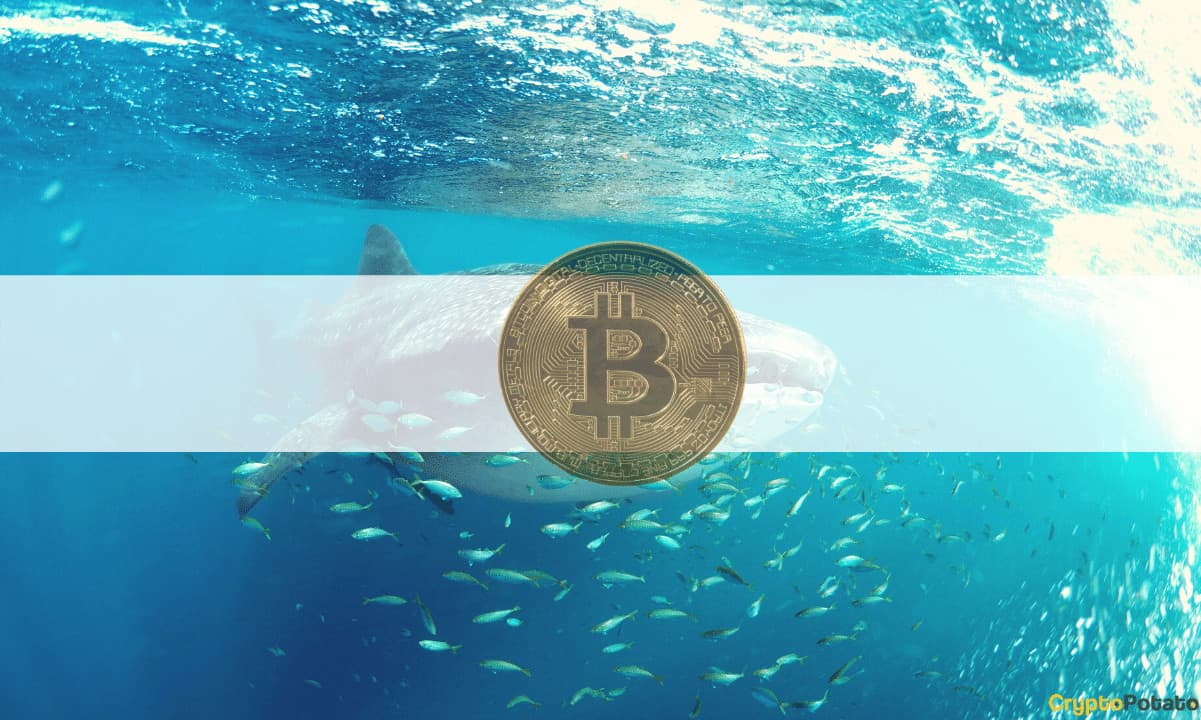