Cardano developers have announced that the Vasil Hard Fork upgrade has been pushed back by a month to iron out a few minor bugs.

Cardano’s parent company, Input Output Hong Kong (IOHK), announced the news on Monday, stating that the Vasil hard fork testnet, which was scheduled for June 29, has been pushed to the last week of July. In addition, the announcement stated that the developers wanted to fix certain software bugs and were being extra cautious about quality and security.

The announcement was made through a blog post, in which IOHK’s head of delivery and project Nigel Hemsley updated the community that the Input Output Global (IOG) team is closing in on the project but needs extra time to iron out seven bugs.

“Today, IOG and the Cardano Foundation have agreed a new target date to hard fork the testnet at the end of June. Once completed, we will then allow four weeks for exchanges and SPOs to carry out any required integration and testing work. This is only reasonable and should not be rushed. The working assumption should therefore now be a Cardano mainnet hard fork occurring during the last week of July.”

According to CEO Charles Hoskinson, the team had decided on additional tests following the Terra LUNA crash. Therefore, the Cardano Foundation and the IOG team decided to send the Vasil hard fork to the Cardano testnet on June 29 instead of June 20. The following four weeks after the hard forking of the testnet will be dedicated to conducting integration and testing work, which will all culminate when the Vasil upgrade is finally implemented on the mainnet in late July.

Hemsley also wrote that the final decision for the testnet hardfork will be made once the network meets its three key criteria: No critical outstanding issues on node or internal audit; acceptable benchmarking and performance-cost analysis; and finally community has been informed and given sufficient time to prepare.

The previous upgrade to the network was the Alonzo hard fork, which had enabled smart contract functionalities on Cardano. The Vasil hard fork would introduce four network improvements that would reduce transaction sizes, therefore increasing network throughput and lowering fees.

Cardano developer, who goes by the Twitter handle @Soorajksaju2, had previously announced in a series of tweets that the Plutus Scripts, a smart contract platform on the Cardano blockchain, had been slowing down network throughput. However, he had clarified that the scheduled upgrades, CIP 32 and CIP 31 would continue working on resolving the issue. 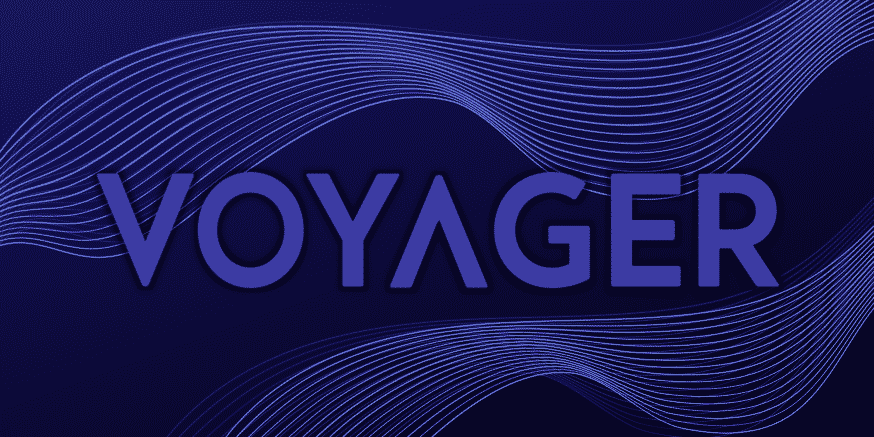