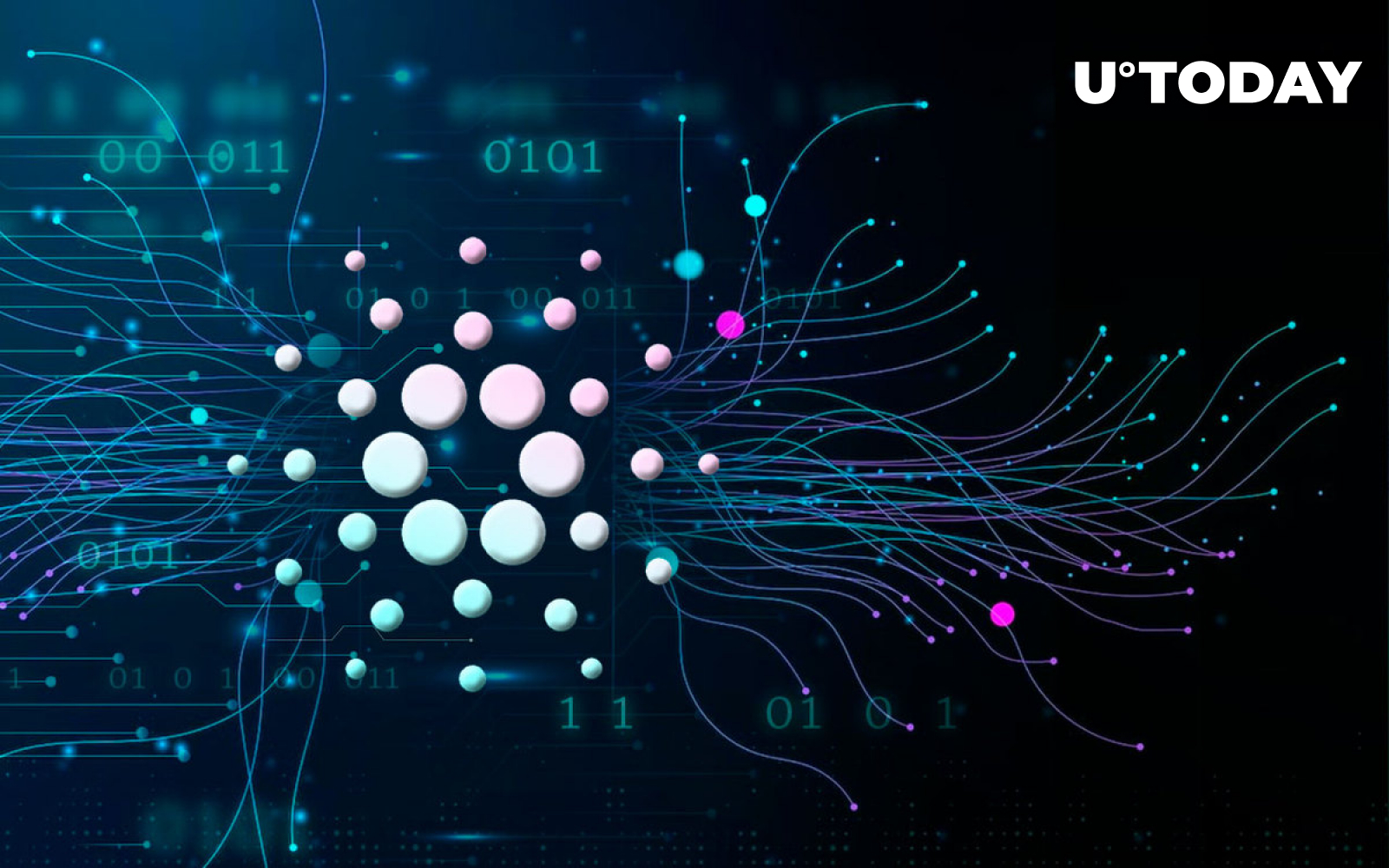 At present, the Cardano network is utilizing, on average, about 40% of its capacity. This may not be optimal because Cardano’s Ouroboros protocol is built to handle massive amounts of data as well as transactions and scripts of varying complexity and size, so the most effective scenario is for Cardano to operate at or close to 100% of its capacity.

According to IOHK, increasing the throughput of a blockchain such as Cardano is security-critical as admitting more load to the system may open up the potential for DoS attacks. As a result, it follows a deliberate and careful process when making such changes.

In the past week, the IOG teams hard forked the Cardano testnet to Vasil functionality.

The teams are currently updating dependencies and closely collaborating with SPOs and the community to resolve testnet issues, according to the most recent weekly report. Pipelining maintainability and the addition of tests for greater confidence and regression prevention are still being worked on.

Additionally, the Hydra team focused mostly on updating the hydra-node to be fully functional with Vasil. In addition, work is now being done on the impending release of hydra-node v.0.7.0, which will operate on the hard-forked testnet.

Currently, 1,029 projects are building on Cardano, while 90 projects have recently launched on Cardano. The number of NFT projects is at 5,868, while Cardano native tokens stood at 5.4 million.

At the time of publication, ADA was trading down 4% at $0.443, according to CoinMarketCap data.