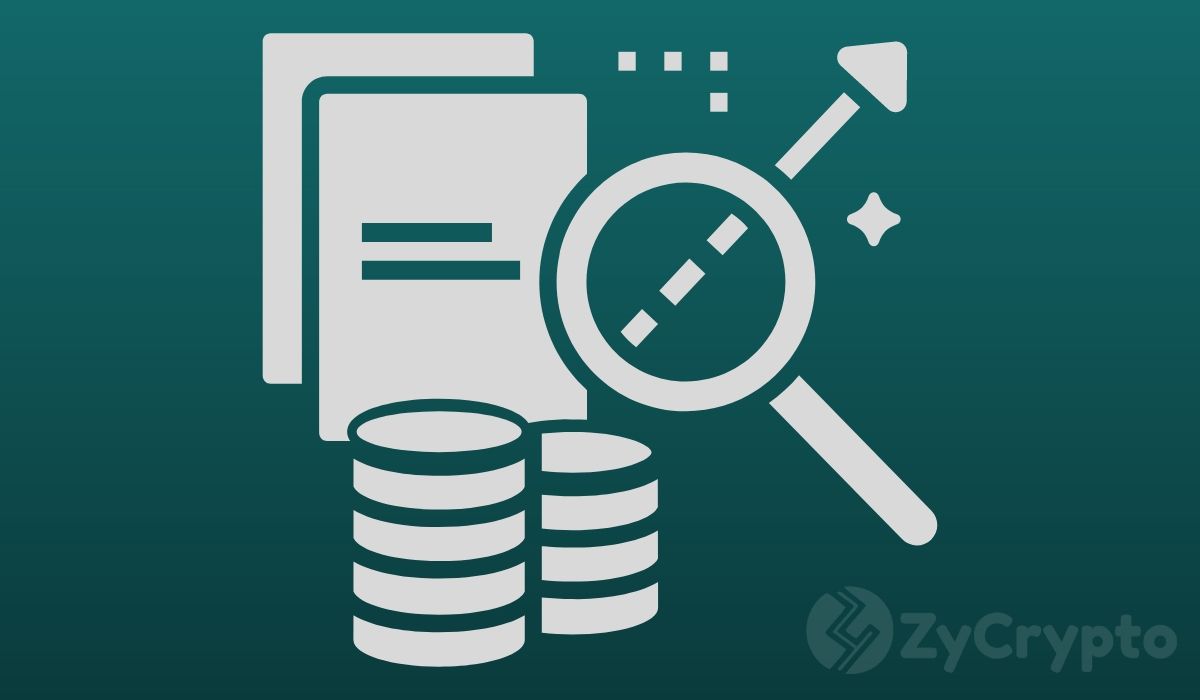 Buterin described the model as “harmful” and said that such flawed financial models “deserve all the mockery they get.”

Vitalik Buterin has lambasted the bitcoin S2F model that has now gone off course after achieving viral popularity during the 2021 bull run.

Quote tweeting ethereum educator and co-founder of Ethhub Anthony Sassano who called the stock-to-flow pricing model “an epic failure”, Buterin noted that it’s “really not looking good now”. He added that “financial models that give people a false sense of certainty and predestination that number-will-go-up are harmful and deserve all the mockery they get.”

The S2F model predicts massive future bitcoin price gains based on the assumption that the scarcity of the crypto should drive value. It argues that the price of the benchmark cryptocurrency will continue on a steady uptrend with roughly tenfold returns quadrennially. Based on the model, bitcoin is expected to reach and exceed $288,000 by as early as December 2024.

However, it became invalidated at the end of 2021 after the forecasted target of $100,000 failed to come to fruition.

The Ethereum co-founder previously took aim at the S2F flow model, contending that the theory that bitcoin halvings — where the number of bitcoins entering the market with every new block gets slashed by half — lead to the bitcoin price skyrocketing is “unfalsifiable”.

The overly optimistic model currently suggests BTC should be changing hands within the range of $100K to $110K. However, the crypto is wobbling around $21,000 after last week’s brutal correction — further discrediting the popular valuation model.

After heavy criticism, analyst PlanB doubled down and developed an iteration of his stock-to-flow model. Notably, these adjustments have failed to convince skeptics.

Responding to Buterin’s comments, PlanB postulated that the market downturn made people hunt for “scapegoats for their failed projects or wrong investment decisions”.

In his opinion, not only those new to the crypto market but also the “‘leaders’ fall victim to blaming others and playing the victim.” “Remember those who blame others and those who stand strong after a crash,” the financial analyst summarized.

Perhaps unsurprisingly, PlanB boasts that the original S2F model had “a good run” from March 2019 to March 2022. One is tempted to ask: Is the model still reliable for investors? According to PlanB, “either BTC is extremely undervalued and will bounce back soon, or S2F will be less useful in the future.” 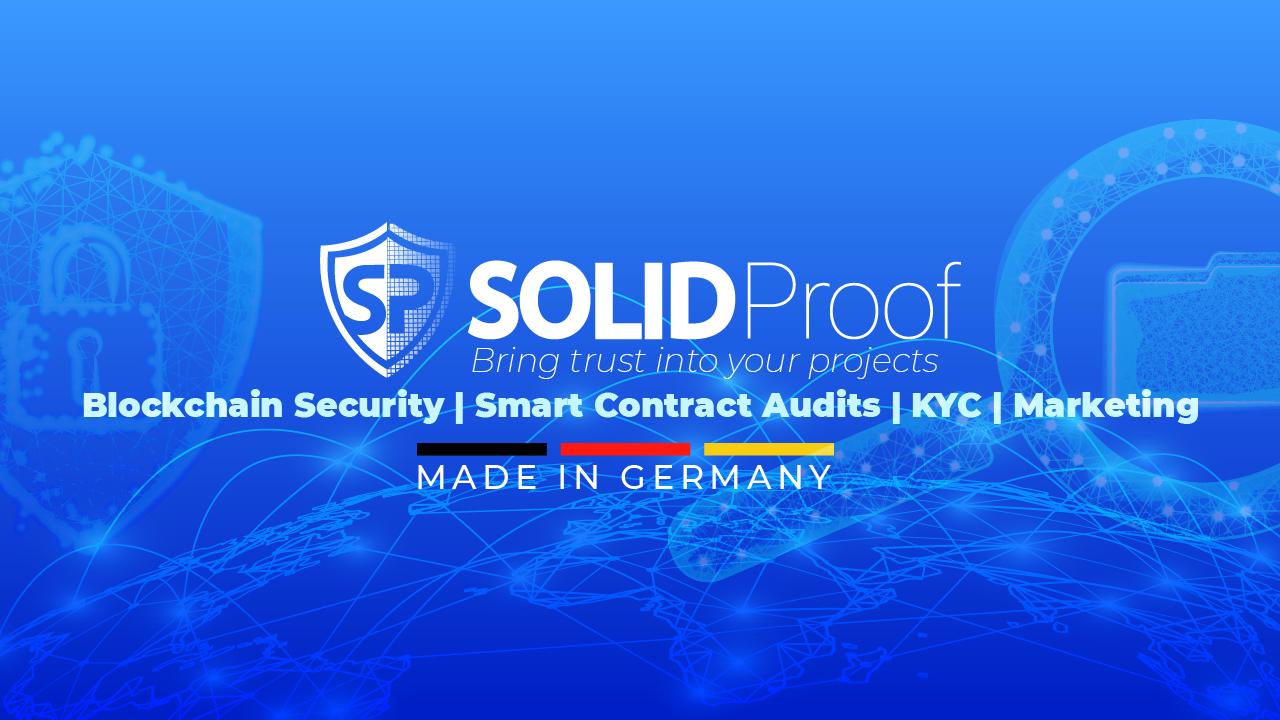