Despite Ethereum correcting from an all-time high (ATH) price of $4,860, the second-largest cryptocurrency has been making notable strides in terms of burnt Ether after crossing the 1 million ETH mark. 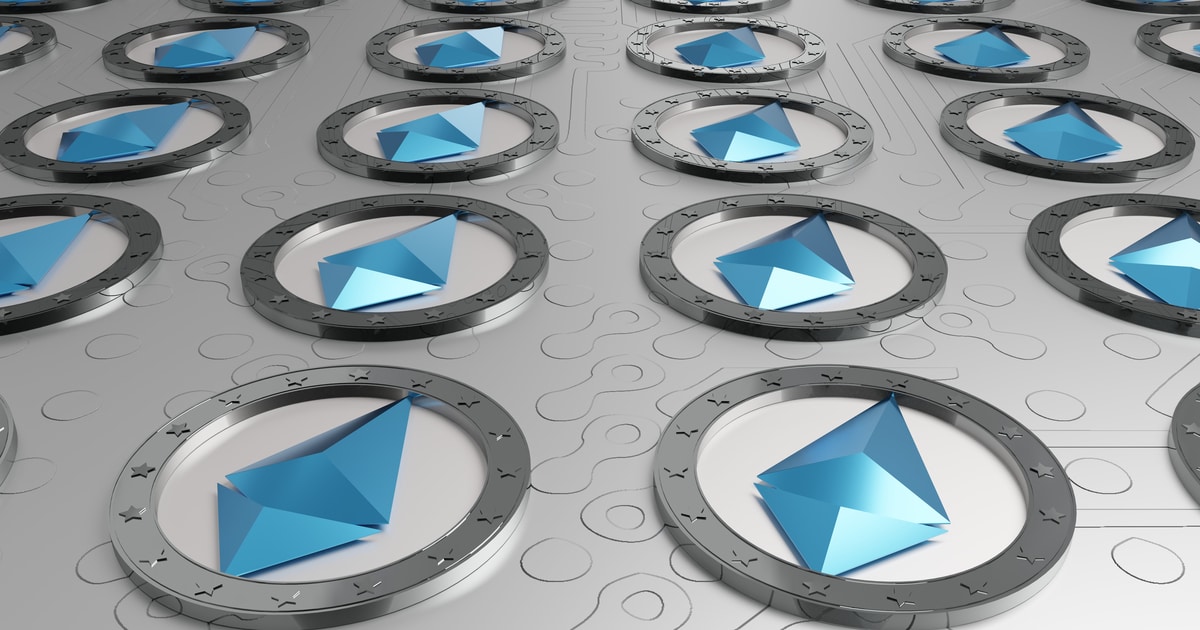 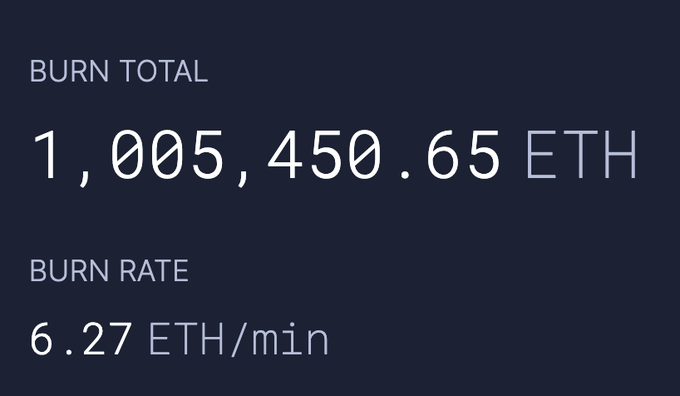 Some of the top protocols based on burnt Ether include OpenSea, Ethereum transfers, Uniswap V2, and Tether (USDT). OpenSea is a leading NFT marketplace. 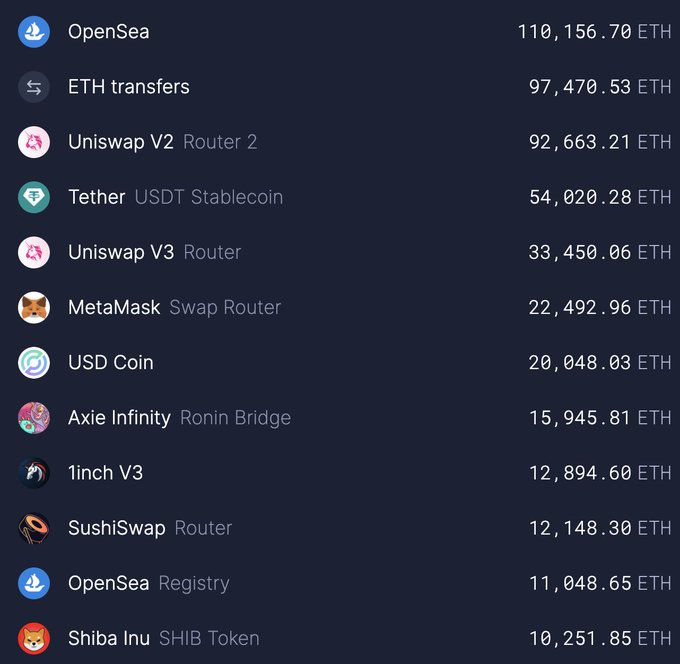 Launched in August, the London Hardfork or EIP 1559 introduced a feature where Ether would be burnt every time it is used in transactions. This has been causing a supply deficit, which prompts a price increase whenever demand rises.

According to crypto analytic firm Glassnode:

This could be translated to mean that more participants are joining the ETH network despite the current retracement. For instance, Ethereum was down by 5.86% to hit $4,037 during intraday trading, according to CoinMarketCap.

According to crypto analyst Matthew Hyland, Ethereum is forming a massive symmetrical triangle of the 3-day RSI. 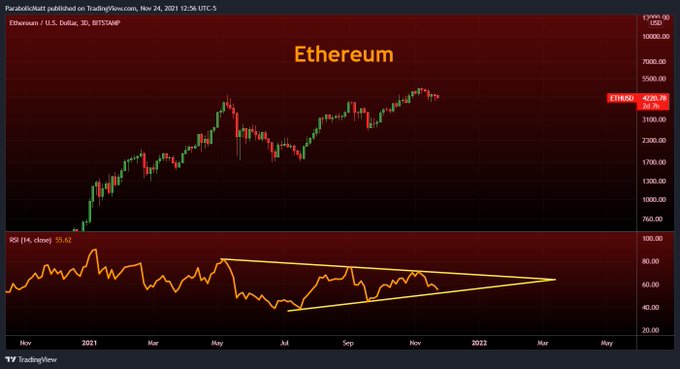 The symmetrical triangle is a chart pattern denoted by two converging trend lines that show lower highs and higher lows. It represents a period of consolidation before the price is forced to break out or break down.

On the other hand, market analyst Michael van de Poppe believes that ETH needs to break above $4,500 for a bull run to be resumed. 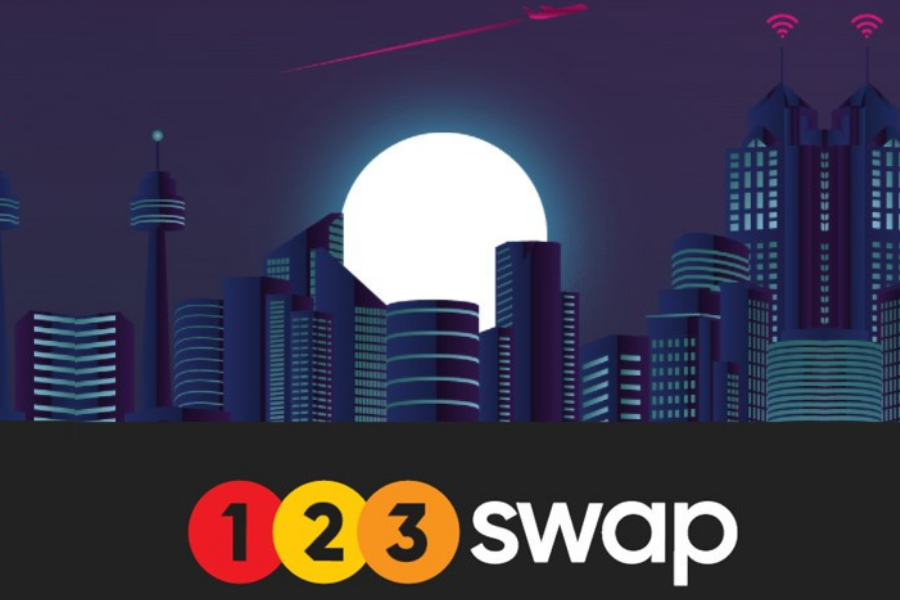