Bitcoin (BTC) barely recovered its losses on Thursday as fresh doubts emerged about the bull run continuing this month. Following multiple failed attempts to crack resistance close to all-time highs, analysts were becoming wary of a further dip and a temporary halt to further price gains.

The Tesla CEO now has the chance to pay his rent in BTC following its adoption by the real-estate firm he uses. After becoming a corporate pioneer in cryptocurrency adoption, Elon Musk could be about to take the next step and begin paying rent in Bitcoin (BTC). Owner Rick Caruso said there hadn’t been a rush to pay rent using Bitcoin just yet but noted that the investment the company made had already turned out to be profitable.

Lucrative staking pools and reduced transaction fees are luring Defi investors to 1inch, Celsius and PancakeSwap. An encouraging sign from this most recent market-wide sell-off is traders are viewing this as an opportunity to buy rather than panicking. This suggests that the sentiment remains bullish.

An XRP advocate started a petition to SEC chair nominee Gary Gensler, asking him to end the lawsuit against Ripple should he be confirmed as the new chair. The Ripple community has launched a new petition to “stop the war” on XRP.

Led by Bitcoin, the global cryptocurrency market has zoomed past $2 trillion in market capitalization amid a surge in institutional demand. Bitcoin alone has contributed more than $1 trillion after its price more than doubled in 2021 and is currently hovering around $57,000 per digital coin. The other key cryptocurrencies –Ethereum, Binance Coin, Polkadot, Tether, and Cardano – have a combined value of about $422 billion. 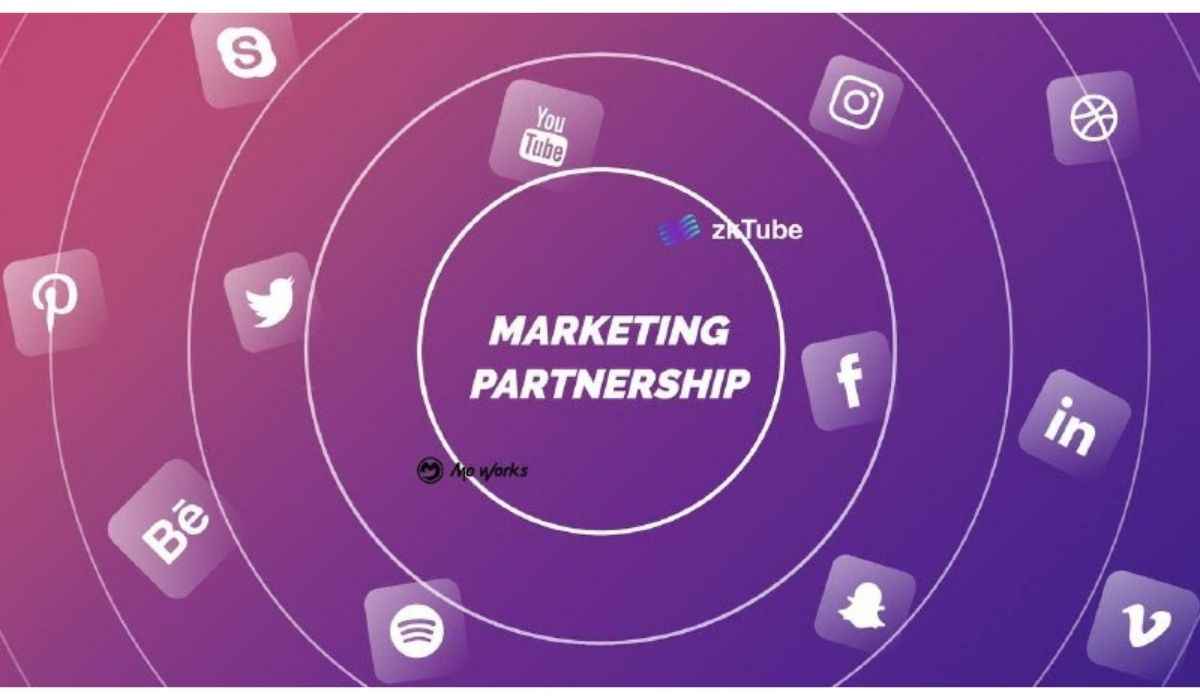