Blockstream stands as a blockchain tech company based in Canada, and has recently announced that it had launched its own security token. This announcement, made on the 29th of March, revealed that the token is backed by the mining production of the company.

Through this token, a new alternative to buying Bitcoin mining stocks can be offered to the public. The company provides non-US qualified investors the ability to gain exposure to their Bitcoin mining operations, doing so through the Blockstream Mining Note (BMN) security token. Every single BMN token represents 2,000 terahashes per second of hashrate within the mining facilities of Blockstream.

“BMN will entitle its holders to hash rate produced by #Bitcoin miners at #BlockstreamMining colocation facilities around the globe. As a security token, $BMN is subject to certain regulatory requirements and provides investors with legal recourse and high-level transparency.” ⛏️ https://t.co/n9HyuWFTpF

As for the Bitcoin that’s mined for BMN, this will be held in three years of cold storage, before finally being distributed to the final token holders at the end of this time frame. It’s planned that BMN mining operations will start by Blockstream as early as the 9th of July, 2021.

As for the security token offering, or STO, of the BMN tokens, this will be held on STOKR. STOKR stands as an investment marketplace for alternative digital assets based in Europe. The first batch of security tokens will be made available on the 7th of April, 2021, going for $240,000 apiece. This stands as the minimum investment, as well.

Adan Back, the CEO of Blockstream, alongside its CIO, Chris Cook, gave a public statement within Blockstream’s official announcement. Both parties took the time to stress the various benefits to be gained from gaining exposure to security tokens when you compare it to mining infrastructure investments. Essentially, it all boils down to a finer level of control over an investor’s exposure to Bitcoin, as opposed to mining infrastructure investments.

Through expanding into the proof-of-work system Bitcoin has with investor participation, the BMN token is said to be capable of strengthening the censorship resistance and security of Bitcoin. Thus, BMN was declared a win-win for both the network at large and the investors themselves.

As for Bitcoin mining exposure in general, it seems to be a very lucrative choice for many a crypto investor. On the 22nd of March, 2021, it was reported that the top four publicly-traded mining firms saw a 12-month growth of 5,000%, with the Bitcoin space seeing an overall growth of just 900%.

Time will tell how effective these coins will be, but it will probably find some level of success. 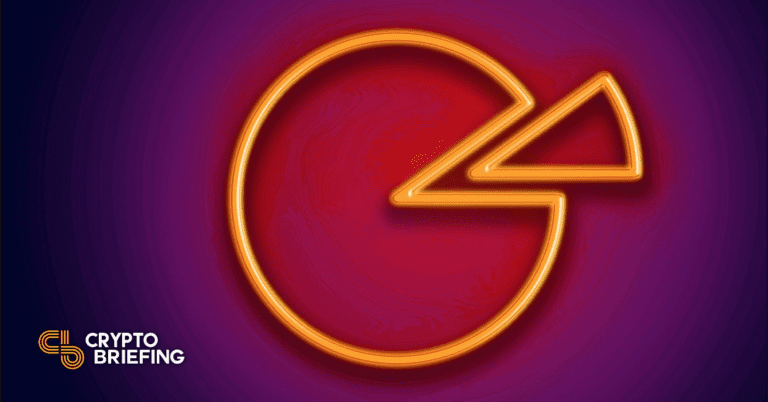 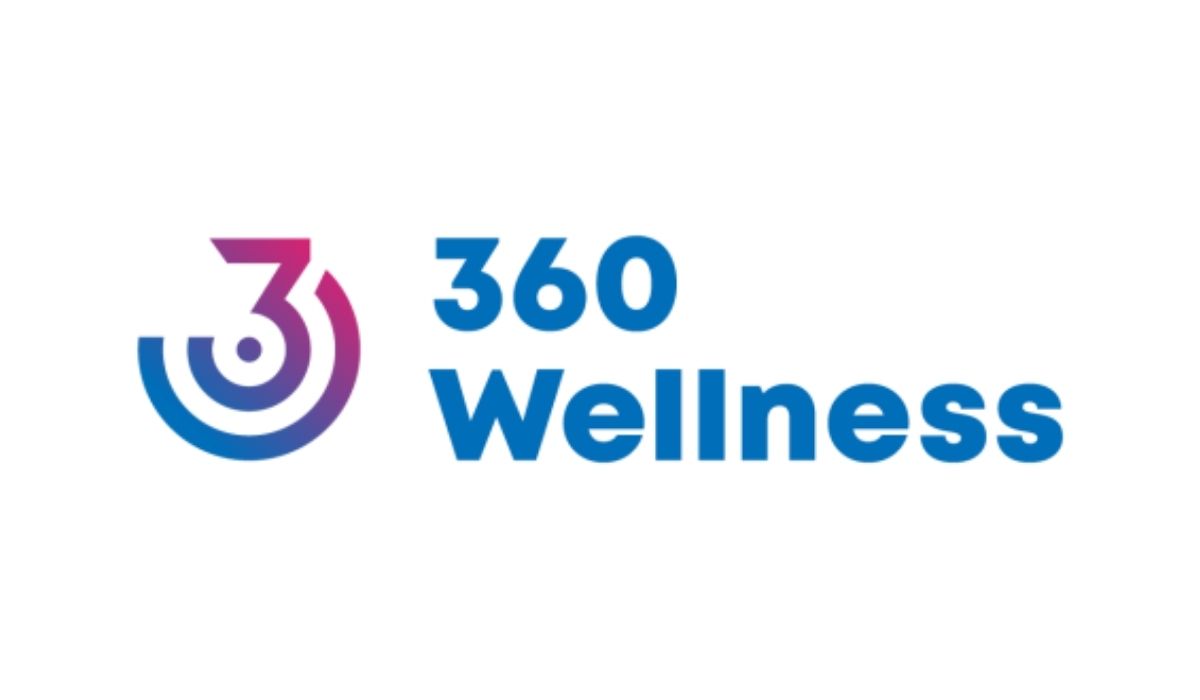