Blockchain.com stands to lose $270 million after a loan to Three Arrows Capital but the exchange still remains liquid, and solvent, and as the CEO Peter Smith added, the customers won’t be impacted so let’s read more in today’s latest blockchain news.

Crypto exchange BLockchain.com stands to lose $270 million from lending 3AC the fund which is a hedge fund a subject to liquidation order in the British Virgin Islands. Peter Smith as the CEO wrote:

“Three Arrows is rapidly becoming insolvent and the default impact is approximately $270 million worth of cryptocurrency and U.S. dollar loans from Blockchain.com.”

Three Arrows Capital which boasted billions of dollars in assets under management, imploded thanks to the combination of the crashing crypto prices and poor risk management with many lending businesses becoming exposed. Smith pointed out that Three Arrows borrowed $700 million worth of crypto in four years and Smith also outlined that Blockchain.com is still liquid and solvent so the customer funds will not be impacted.

A week ago, Blockchain.com and Deribit exchange was reported to be among the creditors which ushed for the liquidation of Three Arrows with Smith saying that 3AC had defrauded the crypto industry, adding that the company intended to hold them accountable to the full extent of the law. Founded in 2011, Blockchain.com is one of the longest-running startups in the crypto industry and was observed by one of the blockchain explorers the Luxembourg-based company became the first sponsor of the Dallas Cowboys and the National Football League in the US.

As recently reported, The early BTC Exchange Blockchain.com announced it will give its millions of customers a free NFT domain which is a tool that will allow them to use a simple human-friendly username in the place of a long string of random characters which make up the wallet address. The giveaway was carried out via Unstoppable Domains which is a company that is doing for Web3 what other domain services are doing for the internet today. Blockchain.com announced it had completed an integration that will allow customers to tie addresses purchased via Unstoppable Domains to their wallets. 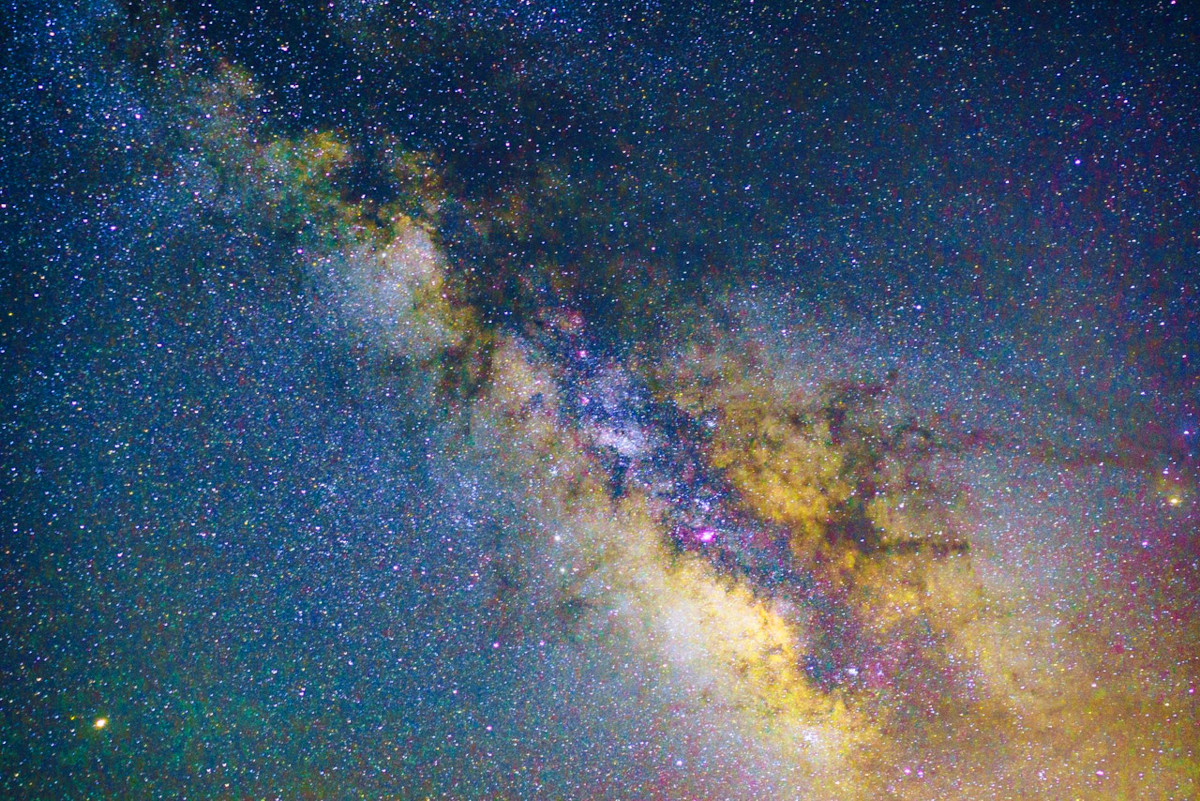