Phoenix, AZ, Oct. 14, 2021– (via Blockchain Wire) Blockmonsters, an NFT and gaming network, launched its first staking tool and planned a second booster pack soon. This duo will bring lots of rewarding opportunities for its users as they continue playing the available game. Blockmonster is a crypto gaming network using Defi, NFT, and Gamefi to provide income for gamers.

This gaming platform involves creatures called blockmons (NFTs) and a trainer. Using the blockmons, you can battle and trade (Defi) with gamers from all over the globe. Imagine the nostalgia of engaging in a crypto-related game while making money (Gamefi).

The network is among the first skill-based PVP crypto gaming platforms. Here, gamers play and hit different milestones to get rewards. Blockmonster rewards gamers using a token called the $MNSTRS, which they can buy on the dashboard.

Recently, Blockmonster launched its first staking pool for the $MNSTRS token. $MNSTRS is the native token of the network. It helps in carrying out different services. Using the $MNSTRS, you can buy your starter pack when beginning the game. $MNSTRS has a current unit price of $0.01429010, while the network’s market cap is $7.145 million.

Another use of the $MNSTRS is staking for rewards. Staking this token carries a reward of 15% APY. You can stake the tokens on the dashboard. The least stake amount to gain rewards is ten tokens.

Blockmonster sets the minimum lock-up periods at seven days. Persons who stake ten tokens for 14 days straight will earn the NFT stonk. The longer and higher the stake attracts higher rewards. During the first 48 hours 80 million $MNSTRS of the entire 500 million $MNSTRS supply got staked.

Blockmonster will also be dropping a second booster pack on 15th October. That launch is in the same spirit of providing top-notch services to the users.

The Starterpack and a New Boosterpack

Blockmonster comes with a starter pack of blockmons, with the game set in 2053. The starter pack are also called Generation 1 blockmons and include;

Trainers run the three blockmons. They evolve to stronger versions of themselves as time-lapses and achievements accumulate.

To introduce more quality, Blockmonster will launch a second booster pack on 15th October. The booster pack comes with the second-generation blockmons. As the second generation, their qualities and stories are different and more entertaining. Hence, this booster pack will help enhance the gaming experience.

The trainers have a new mission to end corruption in the blockmons space. Some corrupt trainers modify blockmons and sell them to enemies.

As the new boosterpack launches, it will be a good chance for gamers to enjoy more actions with this new network. The baby booster drop on Friday is limited to 10 thousand NFTs.

NFTs and Their Role

Blockmons are basic NFTs in the network. As a gamer, you can use the blockmons to maximize your income. You can battle the NFTs(blockmons) in battle mode. Your blockmons can fight with other blockmons in a player vs player mode(PVP).

To be a master at the PVP battles, you need to train your blockmon. Training more helps the blockmon earn more experience, which makes them stronger.

You can also trade and sell the NFTs in the blockbuster P2P marketplace. Thus, any amount of NFTs you hold can easily translate to money.

Since Blockmonster is new, users will still see more developments in the future. To get regular updates about this entire network, please follow their social pages. 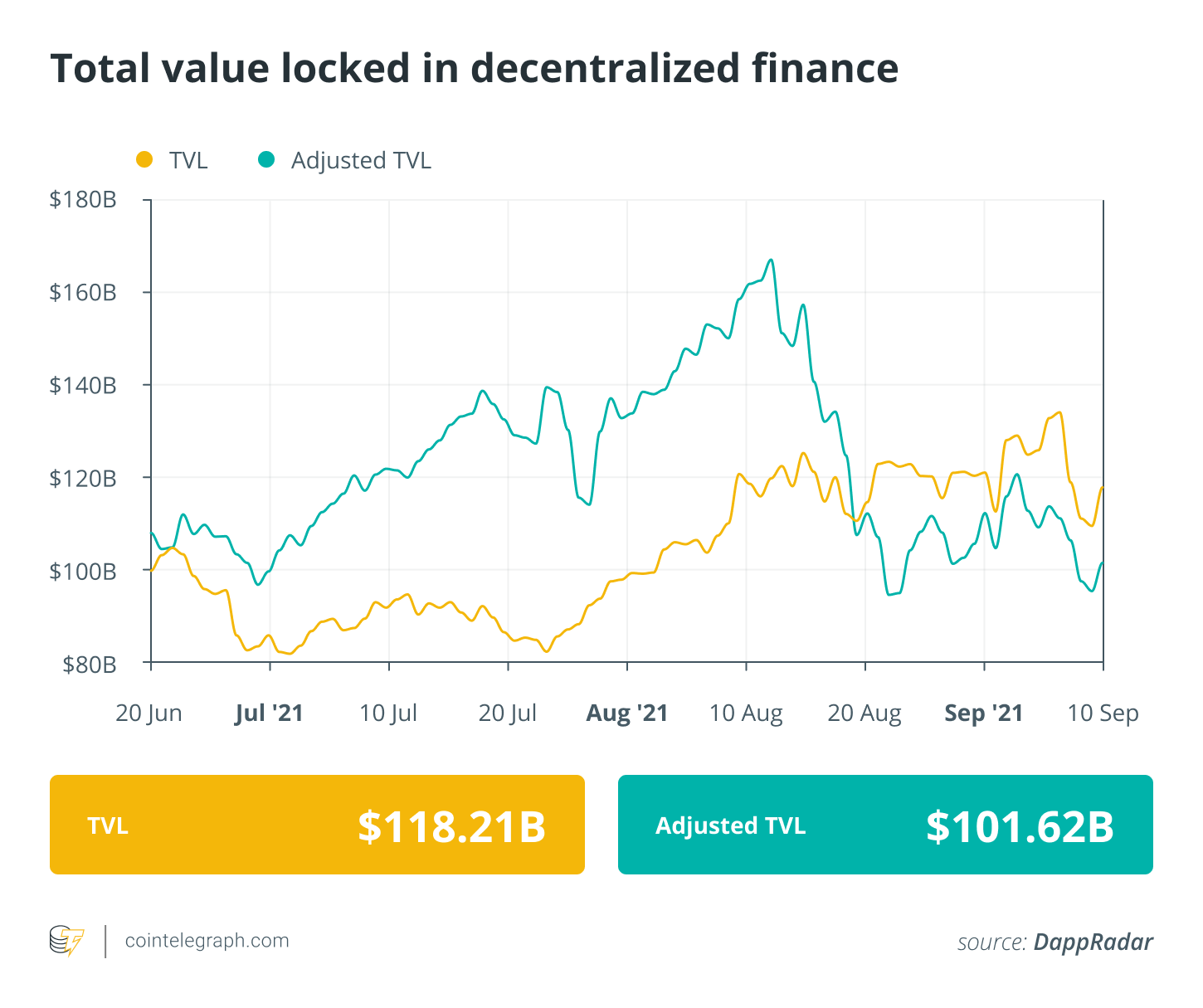