El-Salvador was the first country to accept cryptocurrency for all kinds of transactions. along with that the government had also released the new digital wallet app, crediting $30 in bitcoin to every citizen of the country. The wallet supports both BItcoin and the country’s existing legal currency US dollars as well.  In addition, 200 new cash machines were installed successfully in El-Salvador.

After making all this hype in the country, research was made to see how well president Bukale’s decision is working. And in a result, the count was not really high. The research made on 1800 households of El-Salvador purchases using Bitcoin through a digital wallet app is not up to the mark as expected.

After the government’s big push and a large number of people downloading the Chivo Wallet, the Bitcoin usage for everyday needs was considerably low in the country. The research released from the US National Bureau of Economic, was mainly concentrated on the banked, educated, young, and male population.

Factors Affecting Slowing Down the Big-Push

Some of the major reasons for this “low” is: Many companies of El-Salvadors have been slow in accepting bitcoin in the form of payment. As they are lacking in technical ability to do so, and the law also not being strictly enforced in the country is another reason. Only 20% of businesses accepted bitcoin and about 88% said they converted bitcoin balance as dollars from the wallet.

Further, the technical issues associated with the launch of the digital wallets were also considered a reason. But the main reason for not using bitcoin for purchases was Salvodorans preference for using cash. And some citizens reported trust issues with the Chivo system and Bitcoin as well.

Out of 64.6% smartphone users, more than half used cash to pay for their purchases before Chivo, 70% were not having bank accounts, and 90% of Salvodorans were not using mobile banking services also comes under consideration.

By this we can say accepting Bitcoin for tax payments is just not enough, large incentives should also be given on its adoption in the country for quick response to the acceptance. And the technical issues must be resolved at the time of launching to avoid the delay in its adoption. 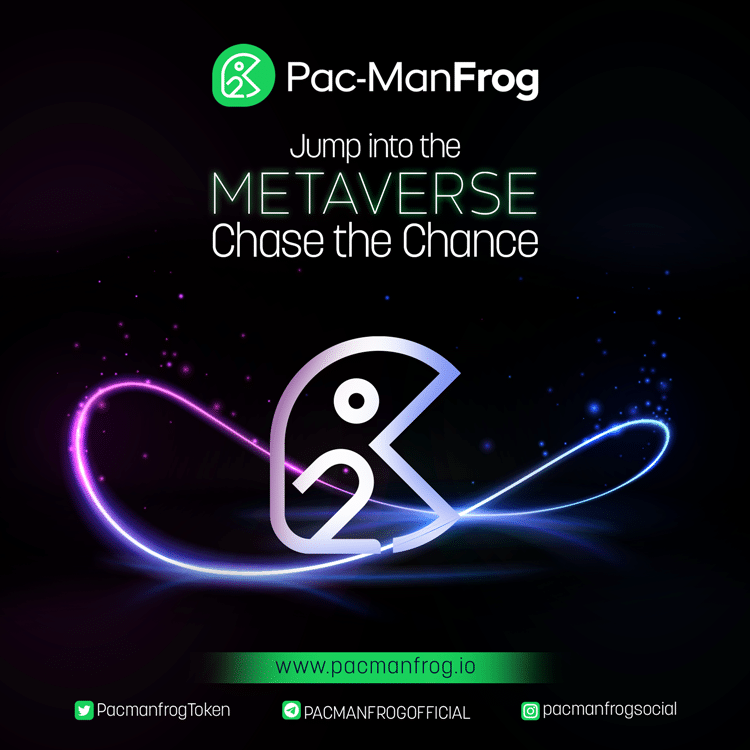