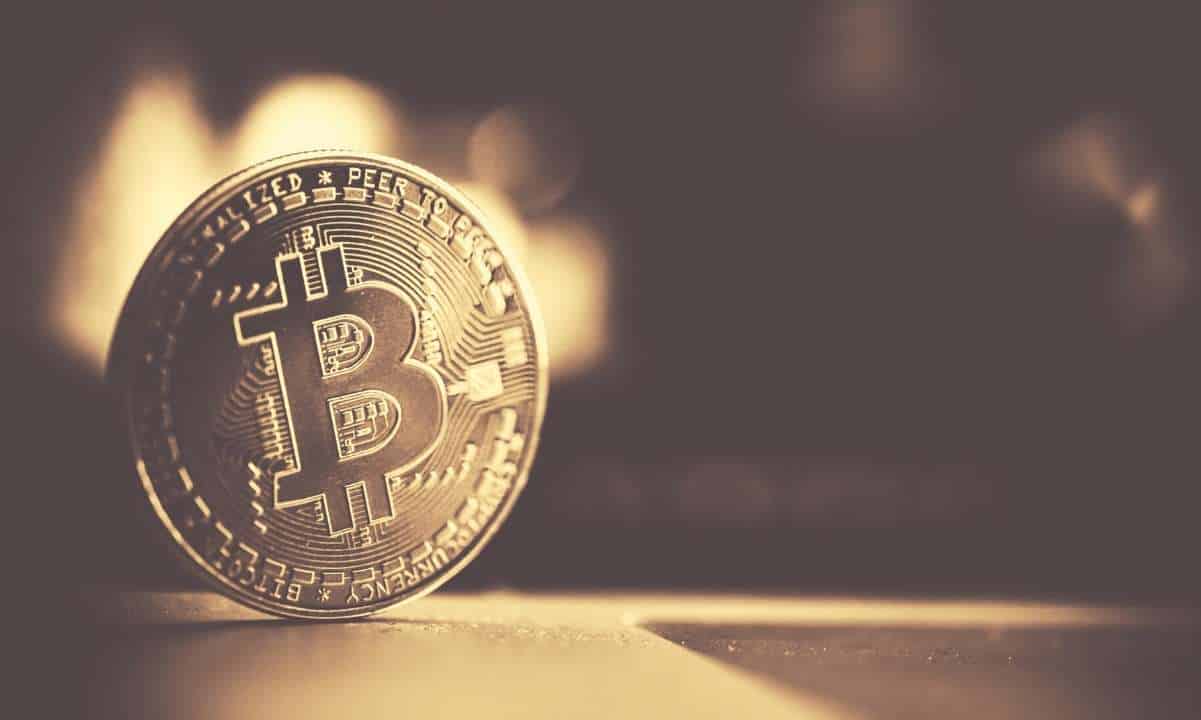 After yesterday’s brief price surge to $31,000, bitcoin stalled and retraced back to below $30,000. Most altcoins are also slightly in the red today, except for TRON and Polkadot, both of which are up by around 4%.

No other word can explain what transpired last week better than “massacre.” Bitcoin stood close to $40,000 on May 5 before the bears took complete control over the market and pushed it south hard.

At that point, though, the bulls reminded of their presence and drove the cryptocurrency north. In just a day, the asset recovered around $6,000 and spiked to $31,000. Nevertheless, it failed at breaching that level twice and has retraced by nearly $2,000 since then.

As a result, BTC’s market capitalization has declined on a daily scale and stands just north of $550 billion.

The alternative coins went through a similar, if not even more violent, rollercoaster in the past ten days. Ethereum was close to $3,000 before it plummeted to a multi-month low of $1,700. However, the second-largest crypto reacted well and touched $2,100 yesterday. Despite retracing slightly since then, ETH still stands above $2,000 as of now.

While Ripple, Dogecoin, Shiba Inu, and Litecoin are also slightly in the red, Cardano and Avalanche, have both dropped by more than 7% in a day.

TRON and Polkadot are among the very few coins in the green, with price increases of around 4% each.

The crypto market cap stands around $1.250 trillion, meaning that it’s up by $140 billion since the low on May 12. However, the metric is down by $600 billion in the past ten days. 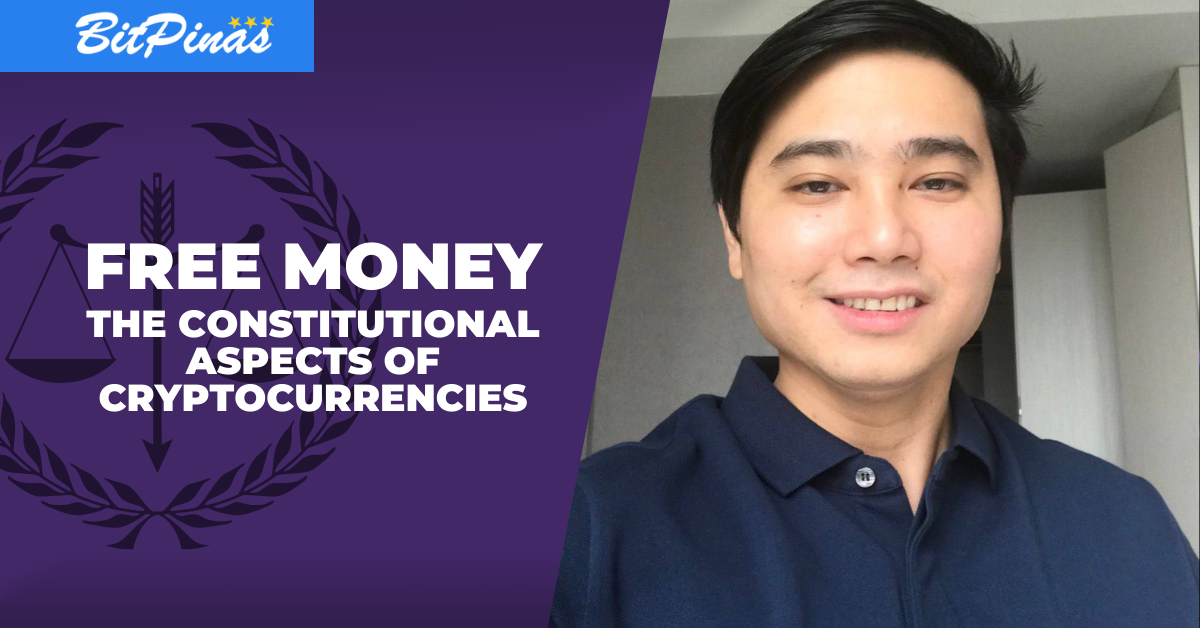 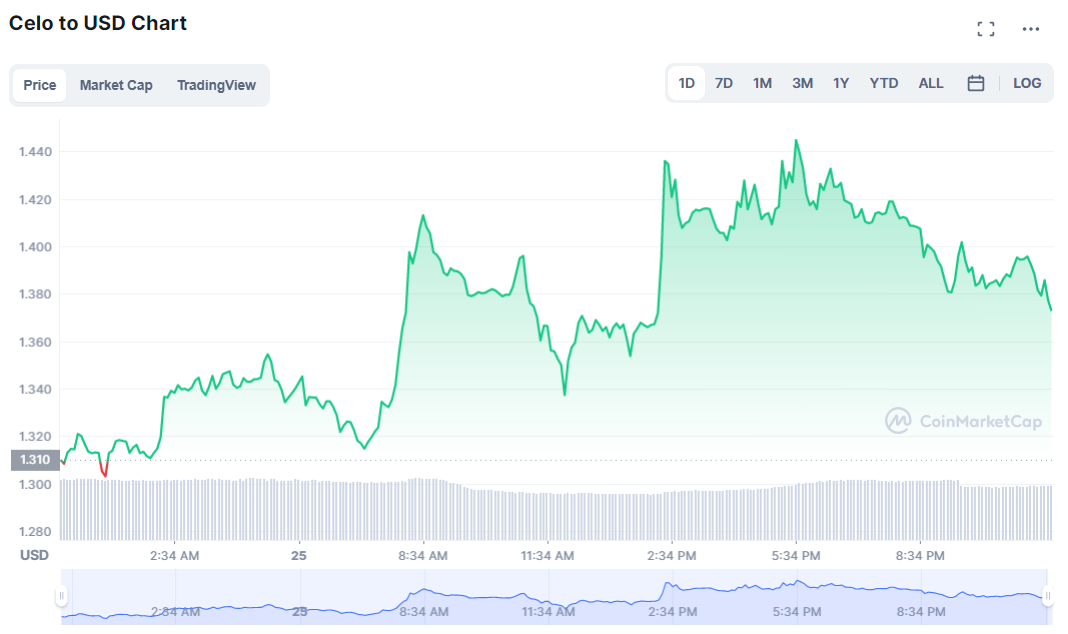