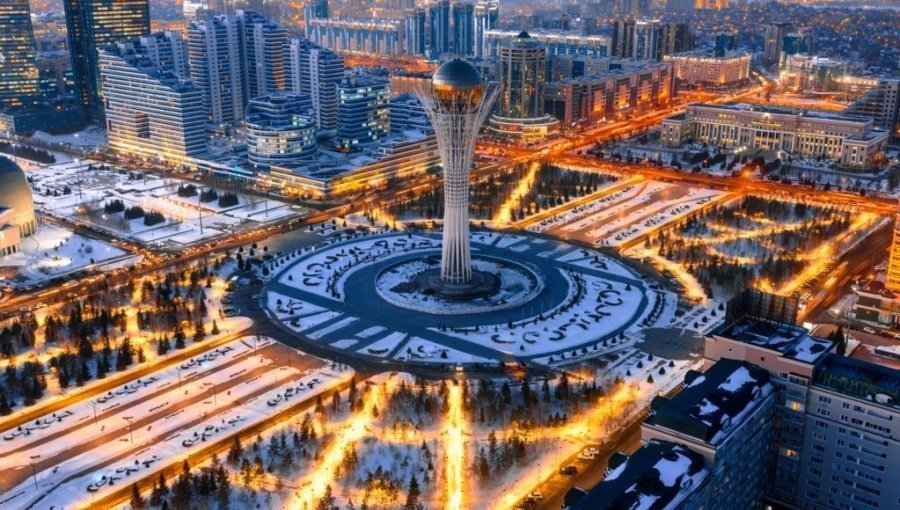 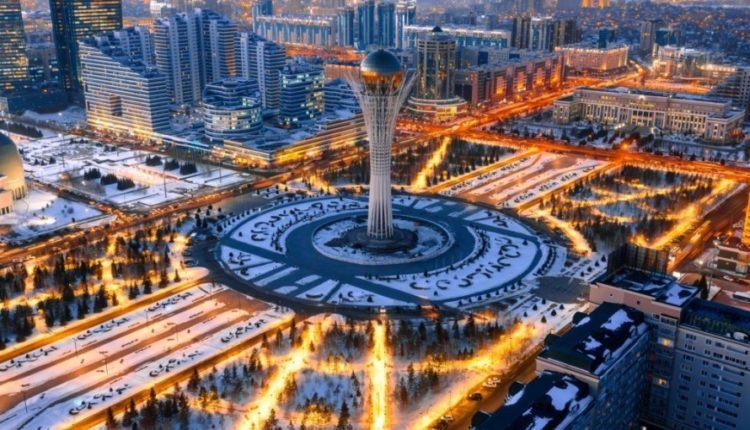 Bitcoin’s hashrate is touching to its lowest levels before early November as mining operations in China start unplugging by government authorities of China.

Recently Cryptocurrency mining ban law has been passed by Chinese government but no one expected that law will be applicable for Chinese miners for the due date.

Here November is not much nearer but still here we can see that governments of China are starting to unplug one by one mining activities.

According to reports, Bitcoin mining hash power dropped by 46% over the highest peak in mid of May.

According to chart analytics by Bitinfocharts, Bitcoin hashrate in  current time is 91.2 EH/s (quintillion hashes per second).

Which was 171.4 EH/s high posted less than six weeks ago.

So the harsh rate is dumped by almost half.

Before this biggest dump in the hash rate of bitcoin, there was another dump in November 2020.

In November 2020 hash rate of Bitcoin mining was around 90 EH/s.

So we can say the present time hashrate is near to the last 8 month drop.

Higher the hashrate means higher the competition between miners to mine the blocks. And it increases the probability to avoid 51% attack.

So high hashrate means high security in the Bitcoin blockchain.

Read also: Innovation Of Renewable Energy By US Mining Firms

Well the current situation can only be solved through the right steps by Bitcoin miners of China.

Recently we saw a lot of news where Chinese miners are moving to North America to run their mining services.

But here it is the biggest problem for every mining firm to move to another country.

Probably here governments of China should support all these firms to move their mining firms to another country with more ease. 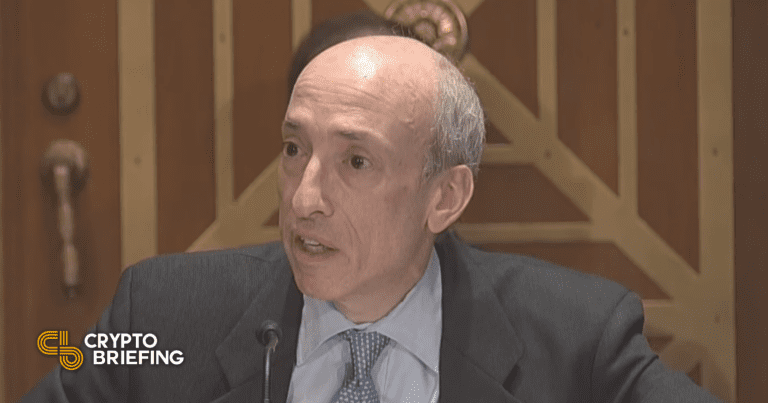