Former Chairman of the CFTC, Gary Gensler, set to head the U.S Securities and Exchanges Commission (SEC0, Reuters reports. Gensler is a well-known cryptocurrency and blockchain technology activist, having taught a course on “blockchain technology’s potential use — by entrepreneurs and incumbents — to change the world of money and finance.”

Gary served under Obama’s and Clinton’s administration as the Commodities Futures Trading Commission (CFTC) and in the Treasury Department, respectively.

Known for his hard stances against the powerful Wall Street firms, his appointment to lead the SEC is set to “put an end to the four years of rule-easing that Wall Street has enjoyed [under Trump’s administration],” the report reads. However, Gensler is expected to be more lenient to cryptocurrency and blockchain companies as an advocate of the past ecosystem.

As a former professor at MIT Sloan School of Management during the Trump years, Gensler led MIT’s Digital Currency Initiative offering multiple lessons on the blockchain and cryptocurrency field. While he is not a crypto enthusiast, Gensler has repeatedly talked about the advantages of blockchains and crypto and how they expose the current financial system’s failures.

Gensler has been the lead financial policy advisor to Biden’s team since the start of November. If nominated as SEC chairman, Gensler is expected to bring a wave of regulations and amendments to the U.S. securities markets with the possibility of a regulated Bitcoin ETF before the end of his term.

In a virtual call on Tuesday, Hester Peirce, commonly referred to as Crypto Mom, gave her opinions on how the world of Bitcoin and crypto could look like under the Biden administration. Having learned Gary Gensler will be the SEC Chairman appointee during the call, Pierce declined to comment on his appointment but suggested that the new SEC take “a fresh look” at crypto regulation.

“We still don’t know what crypto is going to become,” Crypto Mom stated in regards to what route regulation in the crypto field will be.

She further stressed that regulation should not kill the blockchain ecosystem’s innovation while keeping criminals at bay. 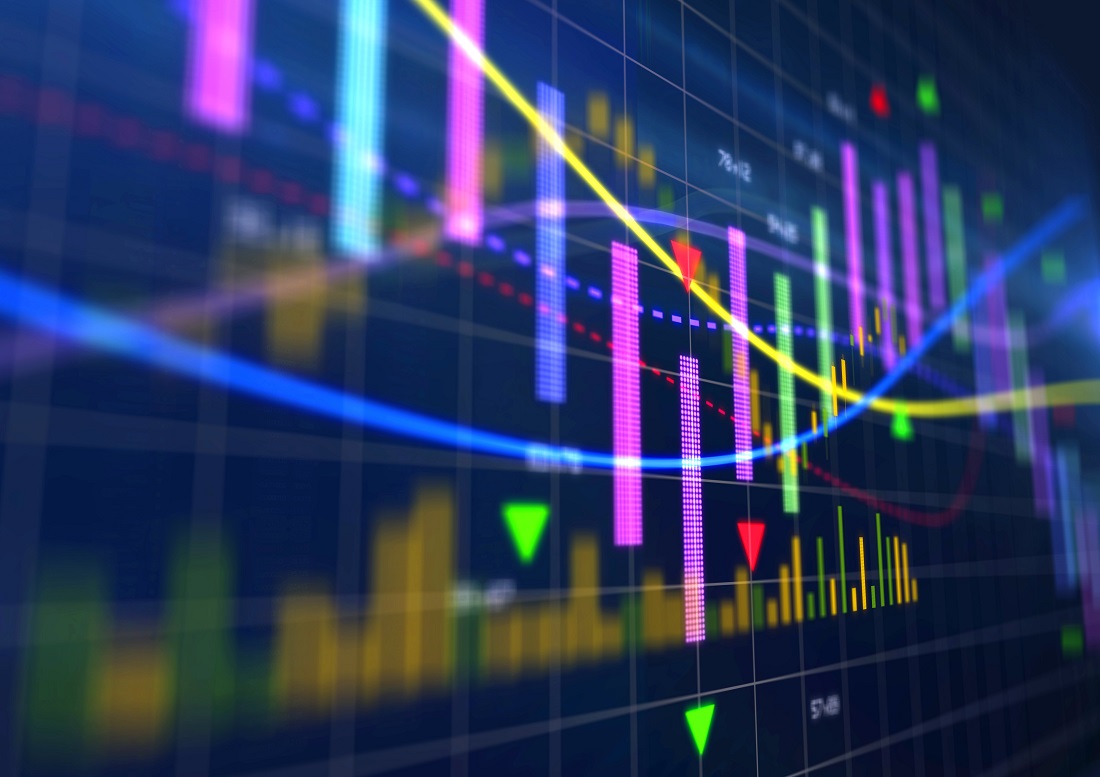 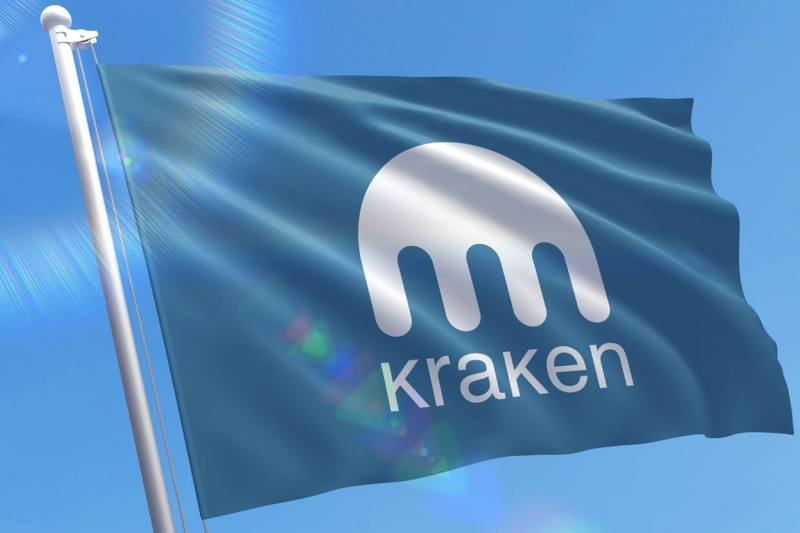