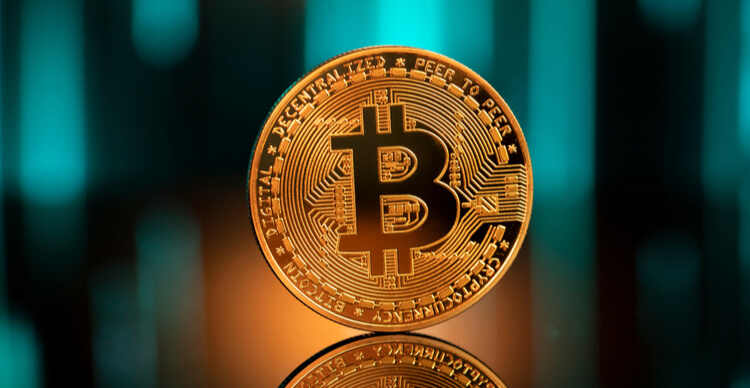 Bitcoin is the largest cryptocurrency by market capital, but it has shortcomings that have harmed its reputation and status, says economics professor.

Bitcoin has arguably been the best performing digital asset in the last few years. The crypto is, however, far from being ideal, according to Eswar Prasad, an economics professor at Cornell University. In a Thursday interview with CNBC, Prasad argued that Bitcoin has three major shortcomings that have given its competitors the edge.

The Cornell professor elaborated that while Bitcoin is the most popular cryptocurrency, it isn’t exactly anonymous as many paint it to be. Just recently, the US Federal Bureau of Investigation announced it had managed to recover $2.3 million worth of Bitcoin that had been paid in a ransomware exploit involving Colonial Pipe. The bureau revealed that the operation was a success because it could trace the crypto wallet used by the hacking group.

Prasad explained that Bitcoin was developed to ‘provide pseudonymity,’ but it has failed to live up to that. He added that it was possible to track it, especially when used to purchase goods and services. The Cornell economist stated that cryptocurrencies like Monero and Zcash had addressed the flaw by offering more anonymity.

The Indian economist also found fault with the mining of the cryptocurrency as it negatively impacts the environment. He described the energy used to validate transactions on the network as bad for the environment. This is not in the least surprising as several individuals and institutions share similar views. Perhaps the biggest standout is EV maker Tesla which stopped accepting Bitcoin payments last month.

The Musk-led company has since confirmed that it may bring back the option only if crypto goes green. Prasad noted that Bitcoin’s biggest alternative, Ether, was doing slightly better in this regard by developing a new proof of stake mechanism that’d reportedly consume much less energy. However, Prasad was keen to point out that it’s yet to happen, but it will come with an array of benefits including faster and cheaper transactions when it does.

The third Bitcoin shortcoming highlighted by the former head of Financial Studies Division at IMF’s China division was its inadequacy as a medium of exchange. Prasad noted that the cryptocurrency was created to also serve as a digital currency, but it had seen little success in that respect.

He averred that the cryptocurrency is ‘slow and cumbersome’ when it comes to settling payments. Prasad additionally pointed out that its market is prone to wide fluctuations making it unsuitable as a medium of exchange. The economist believes that the cryptocurrency has evolved to become a speculative asset for many and no longer finds use as a currency alternative. 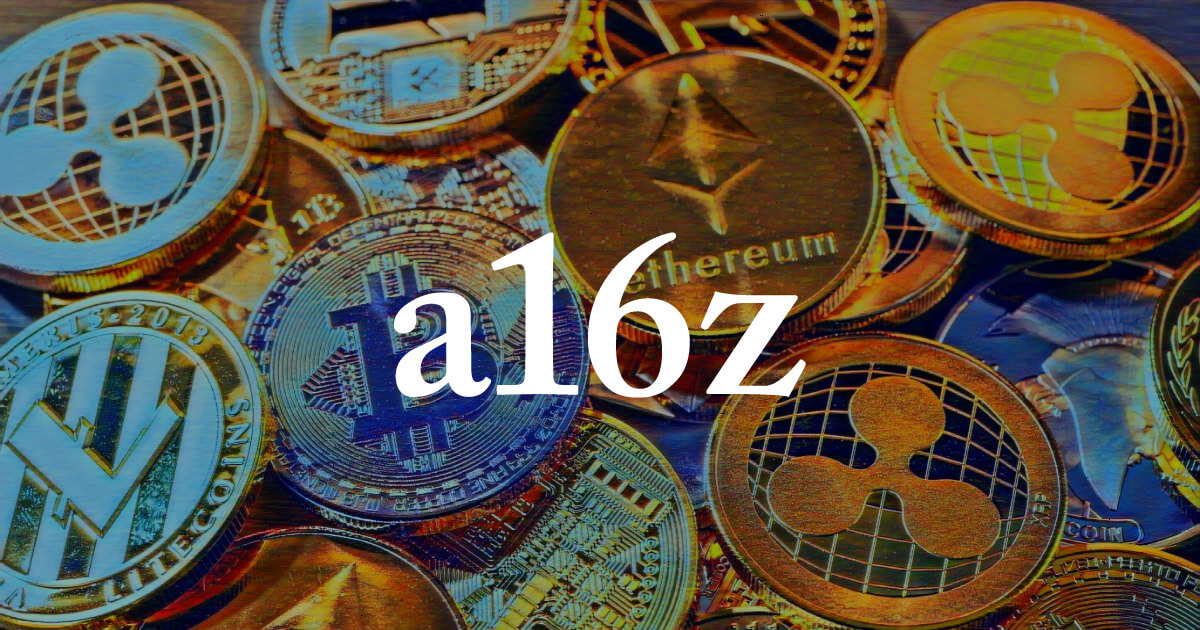 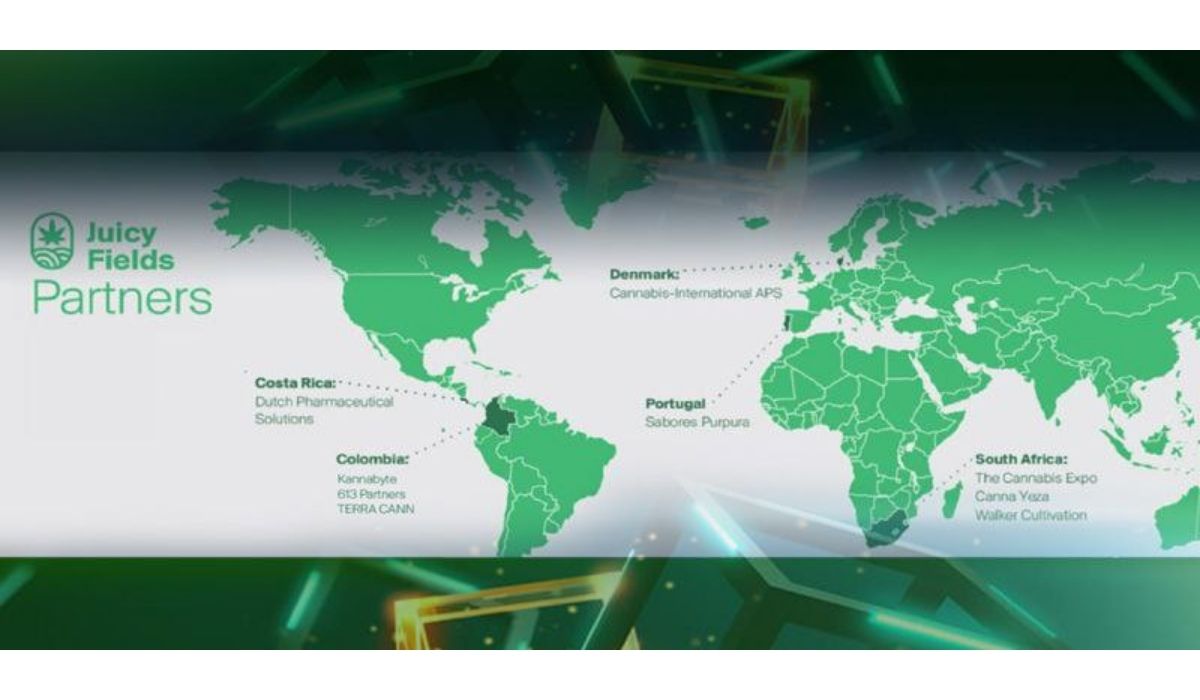