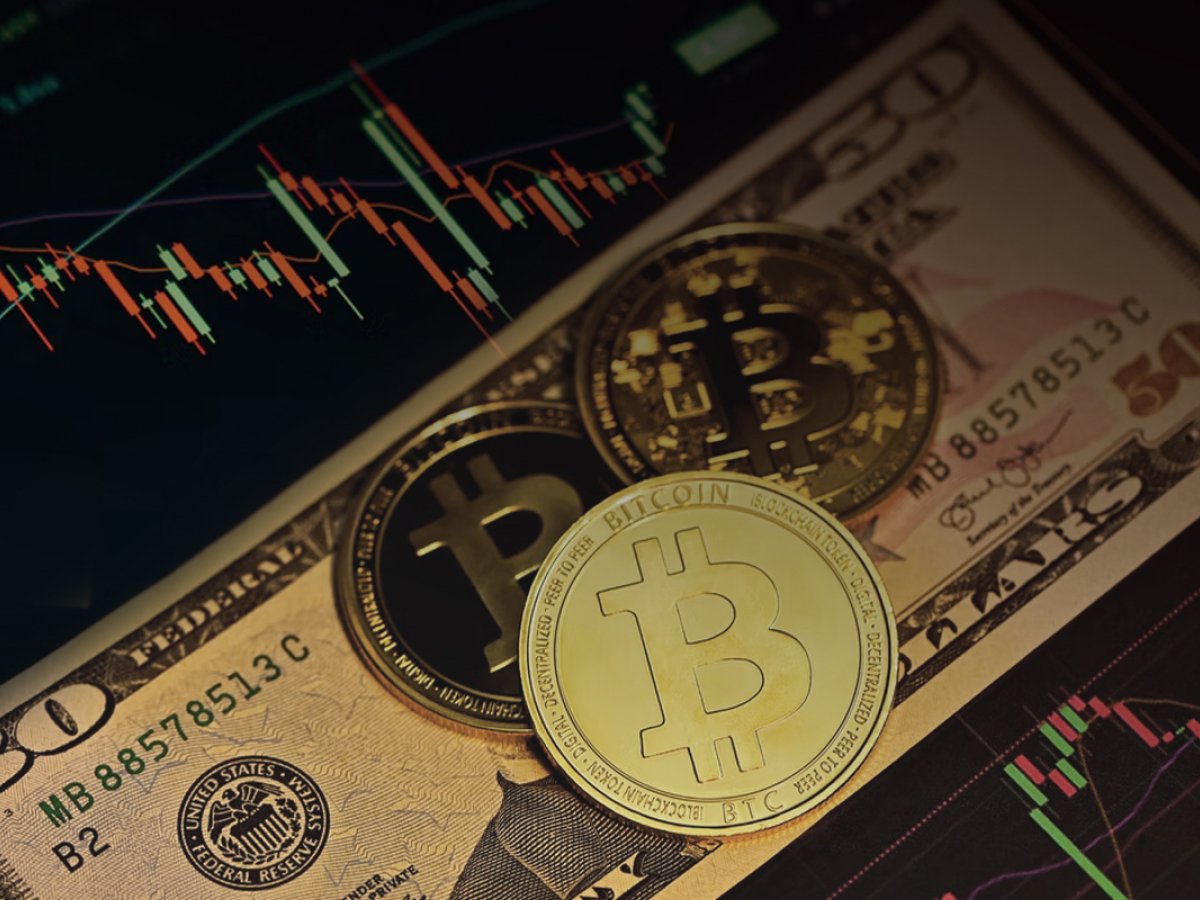 Bitcoin broke consolidation channel and is now heading toward $40,000

Bitcoin’s long-awaited breakthrough from the consolidation channel could be a set up for a rally to $40,000, which would be the primary reversal signal for the digital gold, which has been in a downtrend since last November.

According to the daily chart, Bitcoin has successfully bounced off the June 2021 support that became the foundation of a bullrun to almost $70,000 and is currently trading around $32,000. The daily chart shows no resistance levels ahead except resistances formed by technical indicators like moving averages.

The first MA resistance BTC needs to break is the 50-day resistance line, which acts as a guideline for both up- and downtrends. The breakthrough would usually indicate a trend reversal for an asset that moves in either direction.

As for Bitcoin, traders and investors have not yet started to heavily invest in the digital gold as it ‌remains under heavy selling pressure after losing over 24% of its price in a matter of days back at the beginning of May.

On longer timeframes like the weekly or monthly, Bitcoin has also bounced from the 200-week moving average. The bounce does not ‌mean that BTC is going to enter a long-term bullish trend, but at the same time, it has not dropped below the mentioned support level in its modern history.

The trading volume this week remains high below average with 3,800 BTC traded on exchanges like Bitstamp, while the average was usually above 10,000. At press time, Bitcoin is trading around $31,734 and shows no movement in either direction. 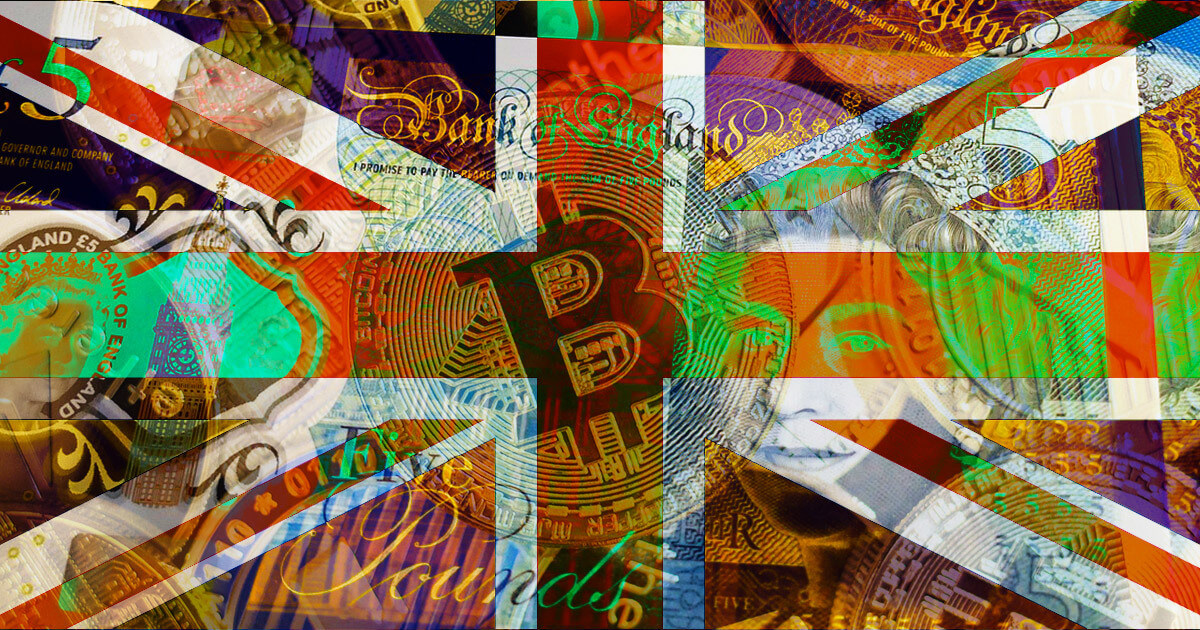 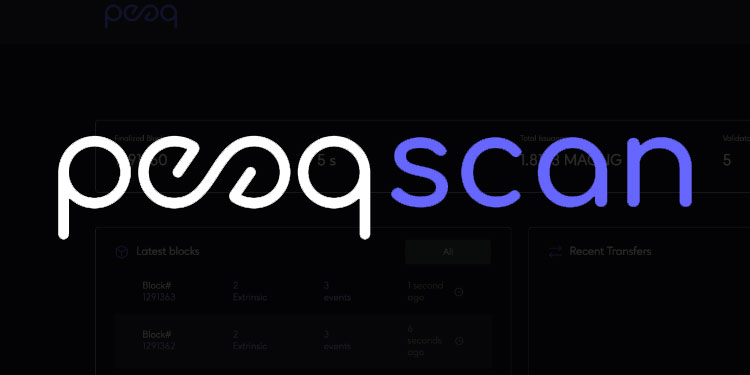