Binance stopped BTC withdrawals because of a stuck on chain transaction yesterday as the company announced so let’s read more today in our latest binance news.

Binance stopped BTC withdrawals for users beucase of a stuck-on-chain transaction and although Changpeng Zhao announced the situation would be remedied in 30 minutes, he followed up with a reply saying the exchange’s fix will take a bit longer than the initial estimates but that the funds are safe. In the event, withdrawals were resumed three and a half hours after the initial tweet by Zhao but the exchange noted that it was still working to process the pending BTC network withdrawals in the next few hours and that the network withdrawals will be rejected in the same period.

Binance has temporarily paused #Bitcoin withdrawals on the $BTC network. Meanwhile, you can still withdraw BTC on other networks.

This is due to a stuck on-chain transaction. Our team is currently working on a solution and will provide further updates soon.

Binance advised users to encounter the issue to resubmit the orders once transactions start flowing again. During the downtime, Binance’s Twitter account clarified that the users can use other networks to withdraw their BTC like Binance’s BNB network and Ethereum stating that those blockchains were working properly at the time of the notice. A statement from Binance after Zhao’s tweet referenced a batch of transactions that were unable to be processed using BTC and Zhao signed out a singular transaction earlier this morning.

The transaction became stuck because they submitted to the exchange with low transaction fees, resulting in the creation of a backlog of the BTC withdrawals. The exchange’s announcement came amid a market crash that saw the total marekt cap of the cryptocurrencies drop below $1 trillion so a BTC dropped to levels not seen since 2020. this is not the first time that binance suspended the ability for users to conduct transactions on its exchange or experienced downtime. Binance stated that it will not enable users to conduct deposits or withdrawals with LTC after its mimblewimble extension block feature that enables confidential transactions using crypto.

Temporary pause of $BTC withdrawals on #Binance due to a stuck transaction causing a backlog. Should be fixed in ~30 minutes. Will update.

Last month, the company put Terar’s LUNA and UST withdrawals on hold as both coins collapsed after the UST stablecoin crash. The transaction in both coins was halted for three days before trading resumed. In the same time frame, the marekt cap of LUNA declined by 97% to $236 million from the previous $11 billion. In November 2021, the exchange temporarily paused withdrawals for all cryptocurrencies because of a large backlog of transactions, and on that occasion, the network was able to resume the transactions after half an hour of downtime. 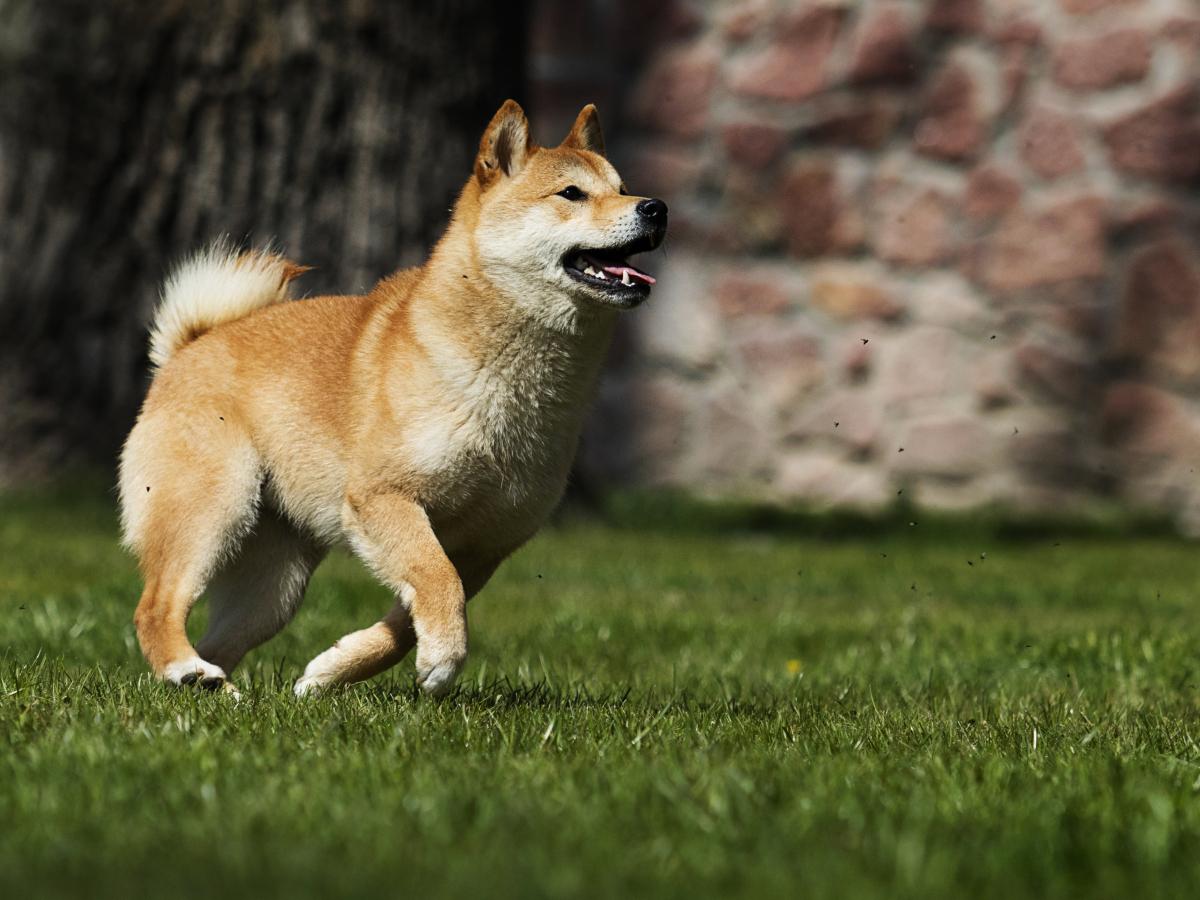