After a two-week-long rally that saw the price of Bitcoin increase from $41,600 on September 29 to $57,300 on October 12, the world’s largest cryptocurrency has today recorded a first significant drop, losing more than 4% of its value. Altcoins didn’t follow BTC’s lead, however, as most digital currencies have been trading in the green zone over the last 24 hours.

No other major altcoin has experienced a bigger increase than Binance’s native BNB token. Yesterday, Binance cryptocurrency exchange announced the launch of a massive $1 billion growth fund designed to stimulate the growth of the Binance Smart Chain (BSC) ecosystem. The fund is split into four different parts, with each part aiming to achieve different funding goals.

The biggest allocation, worth $500 million, is reserved for various investments for projects on the BSC. The second largest part, worth $300 million, will go towards further funding of the existing Builder Program, which helps nascent decentralized application (DApp) projects, provides funding for bug finding efforts, and supports various cryptocurrency-related events.

The remaining $200 million are split into two equal parts. The first $100 million will go towards talent development, namely, boot camp initiatives and scholarships. The final allocation will be used to provide liquidity to decentralized finance (DeFi) protocols in the form of liquidity rewards for selected projects.

Investors have responded very positively to the news of the newly launched fund, which is very apparent when looking at the BNB price chart.

BNB had fallen to its lowest point in two weeks on October 12, before the positive news lifted the value of BNB to its 5-week high in the span of fewer than 24 hours. BNB has experienced more than a 15% upswing, having grown from $394 to $456 at the time of this writing.

For the last two weeks, Bitcoin has been on a tear. The world’s largest crypto has increased by more than 40% between September 30 and October 12, when BTC reached a new cycle high of $57,800. Additionally, yesterday’s peak was the highest value that Bitcoin has reached since May.

Given the fact that BTC has been trading in the opposite direction as the majority of other digital assets over the last 24 hours, the ratio of so-called BTC dominance has experienced a relatively significant swing.

BTC dominance has climbed to the highest mark in the last two months on October 12, having reached the peak value of 46.1%. Given the recent BTC’s slip and altcoin resurgence, BTC dominance has decreased by more than a full percentage point.

Bitcoin’s recent retraction was to be somewhat expected, as there was considerable resistance at the $58,000 level. While the first level of support at $56,000 was breached with relative ease, we can expect stronger support at $53,555. To find out more about Bitcoin’s near-term outlook and learn about the key support and resistance levels, click here. 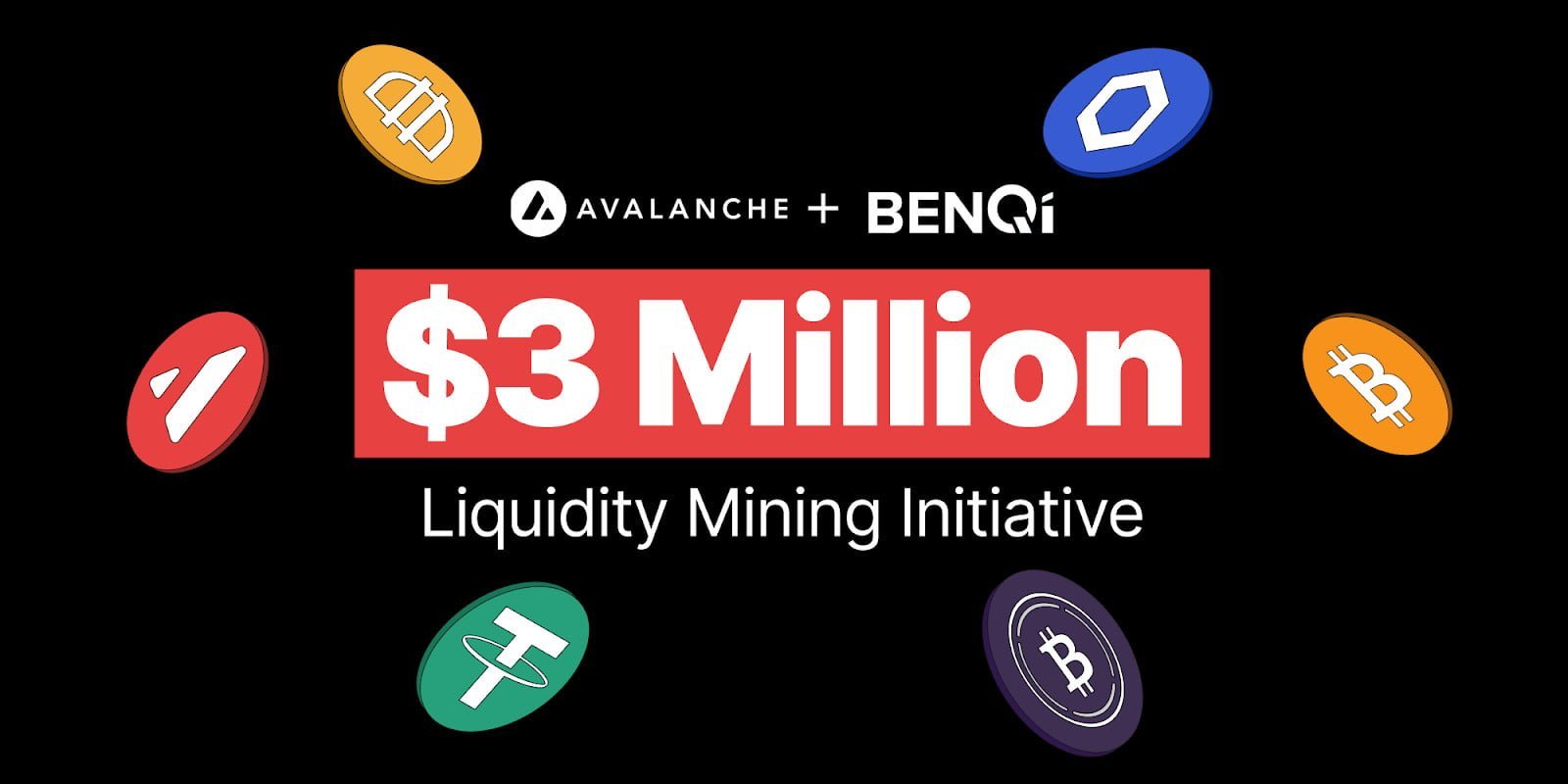