Global football megastar Cristiano Ronaldo has signed an exclusive NFT partnership with the world’s largest cryptocurrency exchange, Binance. The collaboration with Binance will provide football fans a gateway to the NFT ecosystem through global NFT campaigns.

Binance released a press statement with details surrounding the partnership with Ronaldo. The world’s largest exchange by trading volume stated that the partnership with the footballing megastar would look to connect Ronaldo with his legion of fans by leveraging Web3, with NFTs acting as an entry point for fans.

The deal will see the Manchester United player, in partnership with Binance, create several new NFT products on the platform. Binance plans to release the first group of collectibles as early as later this year, with the collection available exclusively on the Binance NFT platform.

Both Binance CEO and founder Changpeng Zhao and Ronaldo echoed similar sentiments of excitement around the partnership. Zhao praised Ronaldo’s achievements in football, stating that he has transcended the area of sports, becoming an icon in multiple spheres of life and sport. Zhao went on to say,

“He has amassed one of the world’s most dedicated fan bases through his authenticity, talent, and charity work.”

Zhao also stated that the team at Binance is excited to give fans of the football icon exclusive engagement opportunities to connect with him as they purchase pieces of the NFT collections. Ronaldo also commented on the partnership and on the upcoming NFT drops, stating that the fans are bound to enjoy them.

“My relationship with the fans is very important to me, so the idea of bringing unprecedented experiences and access through this NFT platform is something that I wanted to be a part of.”

While the cost of the partnership is currently under wraps, it is important to note that most businesses in the crypto space have scaled back their spending on ads and celebrity endorsements due to the ongoing market meltdown. Exchanges such as Coinbase have also put hiring freezes while also laying off staff.

Other Athletes In The NFT Space

Ronaldo joins a growing list of athletes and other sports personalities who are exploring NFTs in a bid to grow and sustain their engagement with fans. Kevin Durant from the Brooklyn Nets revealed that he has filed for 26 NFT and metaverse trademark applications. The trademark application would help Durant fans easily purchase his NFT collection, NFT-backed media, crypto-collectibles, and others. The Premier League has also filed two trademark applications to help increase fan interaction. Ronaldo himself was awarded crypto tokens when he received the JUV token, the official fan token of Juventus FC, for every senior career goal scored by him.

Crypto Winter is Not A Concern

With the ongoing crypto winter, Zhao remained confident with the prevailing market scenario. Zhao noted that this was his third crypto winter and the second time Binance has encountered such a market. This implied that the team is well-versed in navigating a bear market. The Binance CEO also stated that the exchange was using this downturn as an opportunity to hire top talent that might be available for hire. 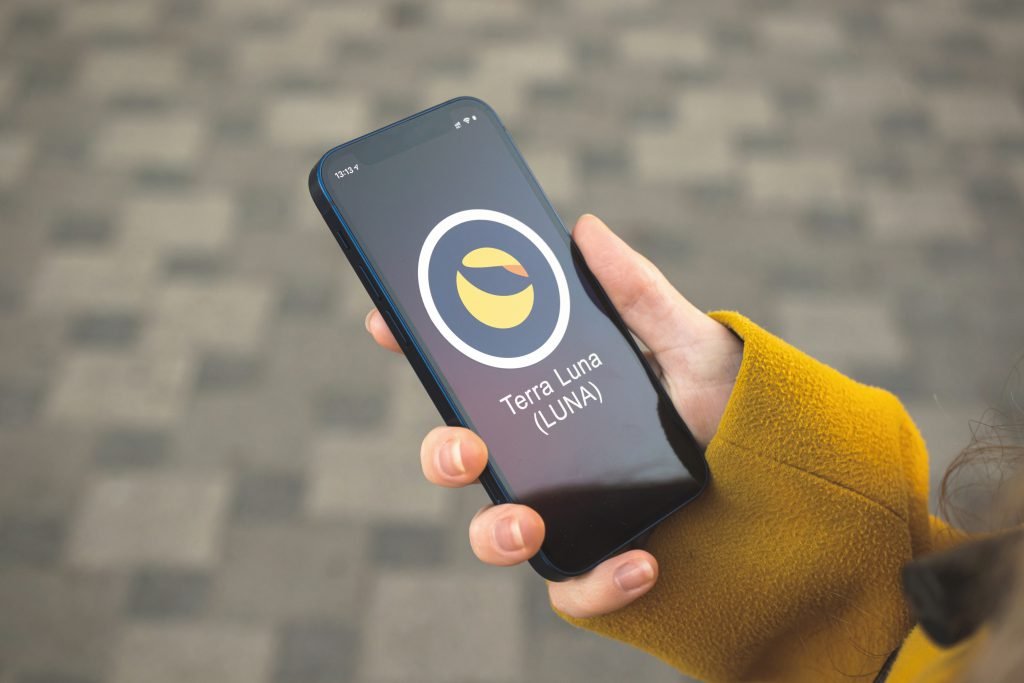 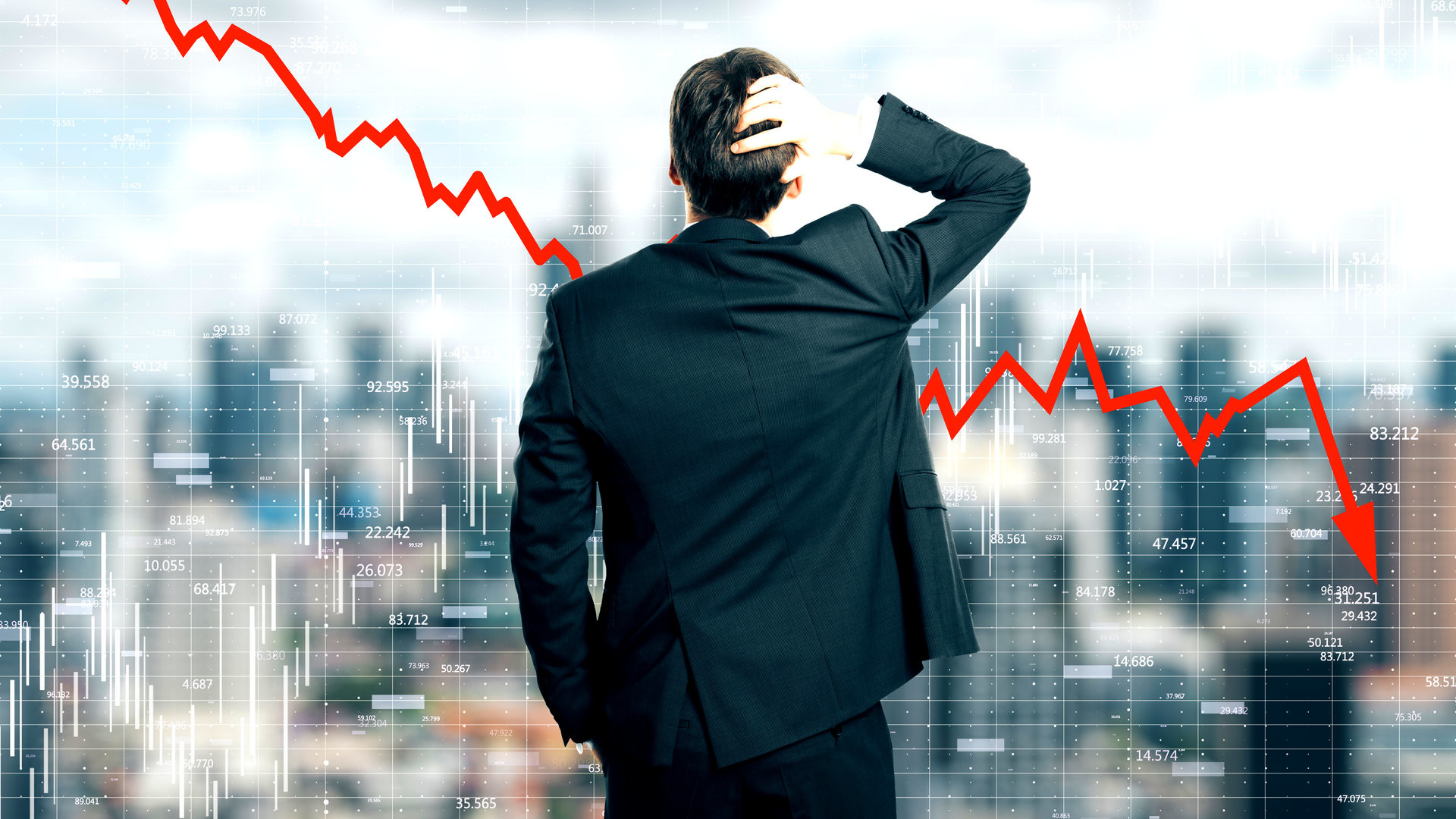