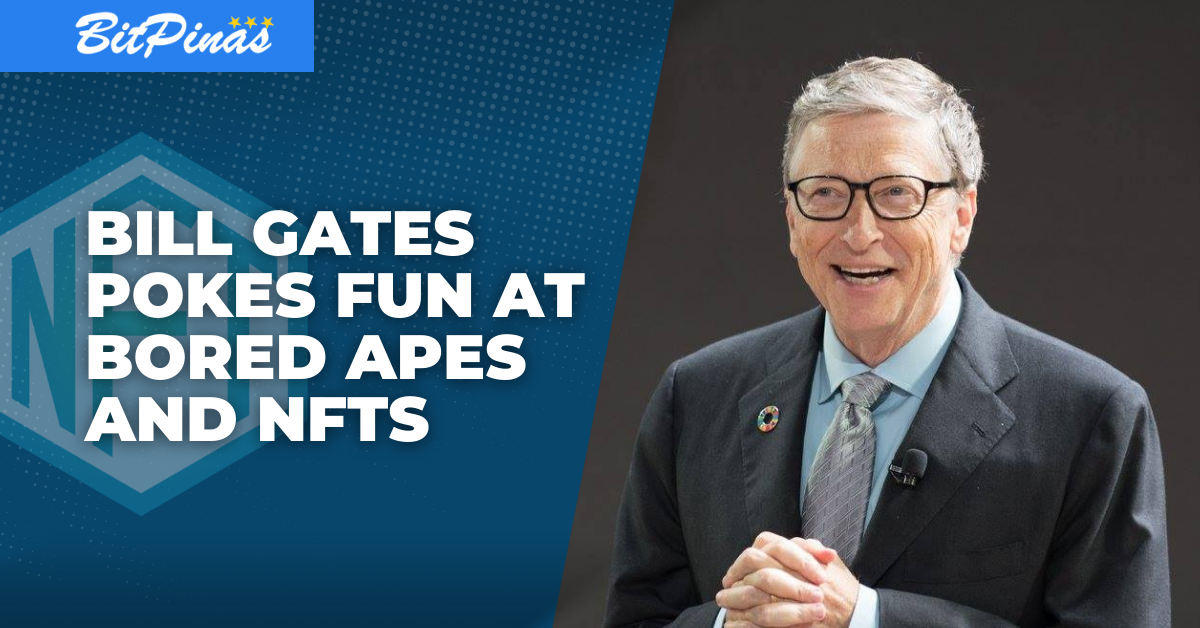 During a climate conference, billionaire Bill Gates, who’s always been critical of digital assets, regarded cryptocurrency and non-fungible tokens (NFT) as frauds “based on the greater fool theory.”

This Greater Fool theory notes that a person can make money buying overpriced items if there is a “greater fool” who wants to purchase them at an even higher price.

Gates has been criticizing crypto way back, in fact, he even addressed  Elon Musk last year over whether Bitcoin is too risky for retail investors and the environmental harm of mining coins.

Bitcoin, the leading cryptocurrency, has reached a total of 19 million mined in circulation according to the records last April 1st, 2022. With a cap of 21 million, Bitcoin is now left with 2 million coins to mine. (Read more: Bitcoin Hits 19 Million Milestone; Only 2 Million Left to Mine)

The billionaire also commented on Musk owning bitcoin, noting that Musk has tons of money, “and he’s very sophisticated, so I don’t worry that his bitcoin will randomly go up or down,”

“If you have less money than Elon, you should probably watch out,” he added.

Recently, the crypto market has been on a steady slide resulting in the steep decline in net worth of crypto billionaires like Coinbase CEO Brian Armstrong, his personal wealth has dropped by over 84%. (Read more: Bear Market Destroys Crypto Billionaires’ Wealth)

Last month, he disclosed that he isn’t a cryptocurrency investor because it isn’t “adding to society” adding that he only invests in things that have valuable output. (Read more: Bill Gates: Crypto Doesn’t ‘have Valuable Output,’ Isn’t ‘Adding To Society’)

While slamming crypto, Gates defended the digital banking efforts he’s supported through his philanthropic foundations, which he described as “hundreds of times more efficient” than cryptocurrencies. 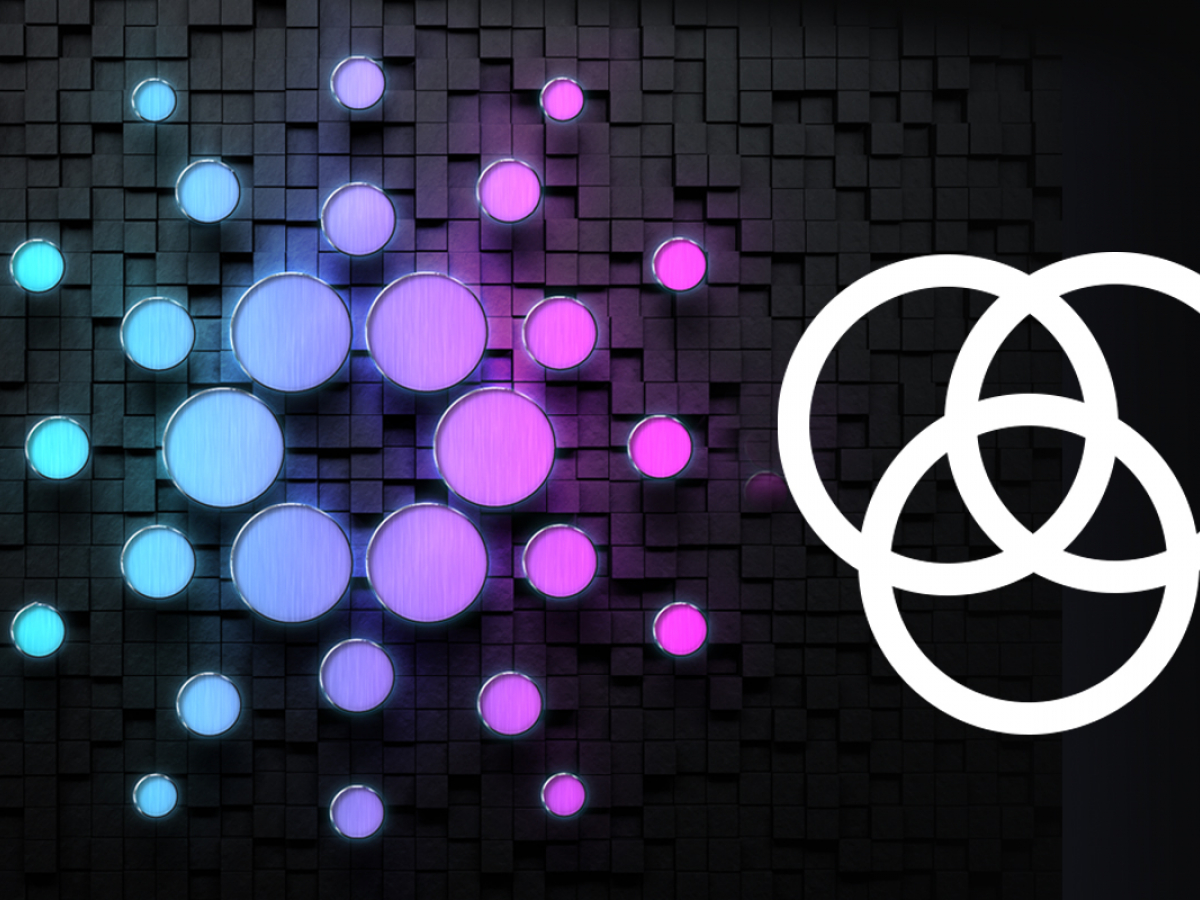 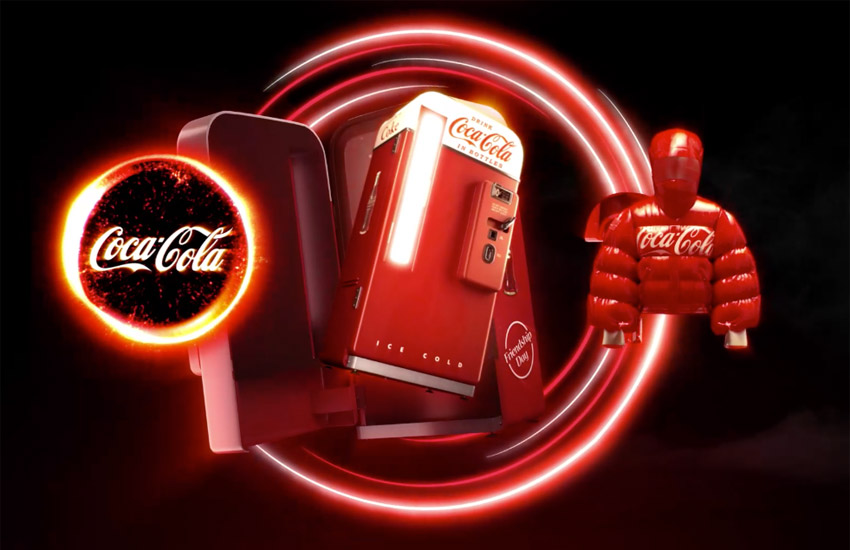 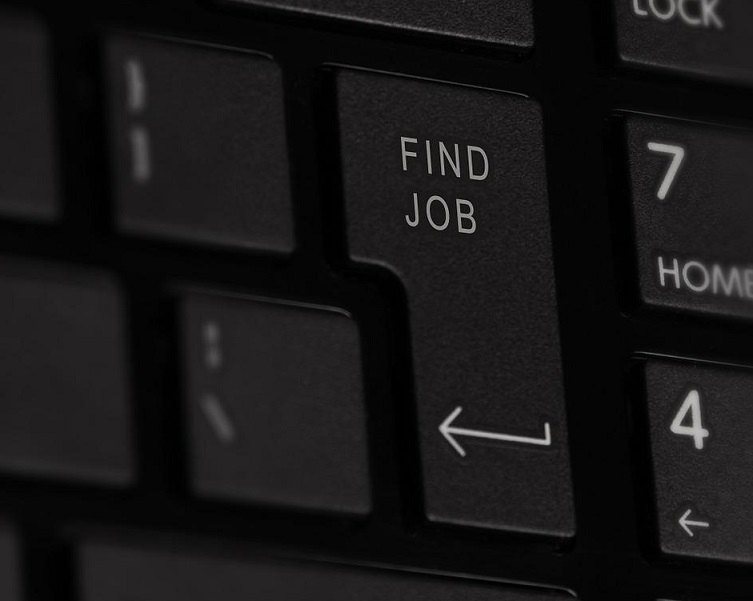