Bank of Russia is reportedly planning to charge fees for all central bank digital currency (CBDC) transactions. However, according to Prime, quoting Kirill Pronin, Bank of Russia’s Director of Financial Technologies department, the fees will still be lower than those charged for wire transfer.

Also, the transactions performed with CBDCs, digital ruble, will not be higher than those done through the Russian Faster Payments System (FPS), an instant interbank transfers system. The scheme of fees for the FPS allows users to transfer up to $1,360 with zero commissions and are only charged 0.5% with amounts transferred beyond that threshold.

So far, there are no major details on the digital ruble, as the format for launching the CBDC is under discussion within the Russian central bank. However, it’s known that the Bank of Russia plans to allow the digital ruble to be stored in a special crypto wallet. Prime says that the central bank expects to launch a prototype of the platform in January next year.

Blockchain Regulation Certainty Will Bring In Institutions CertainlyGo to article >>

Prototype to be Launched in 2022

The Bank of Russia first revealed its plans for the development of the digital ruble prototype earlier this year. Then, it planned to finish the prototype by the end of this year or by next year, without setting any specific deadline.

However, the central bank’s interest in a digital version of the ruble was first officially confirmed in October last year when it published a consultation paper, describing digital ruble as an ‘additional form of money alongside cash and non-cash.’ Though the central bank decided to proceed with the prototype development based on the initial models, it has faced some criticism from the association of Russian banks and fintech companies. They pointed out the drawbacks of the model of such a blockchain-based fiat and raised concerns over its use by fraudsters.

After China’s crackdown on crypto mining, Russia is currently the third-largest crypto mining nation. Though crypto mining is not illegal in the country, the tax provisions of the industry remain unclear. 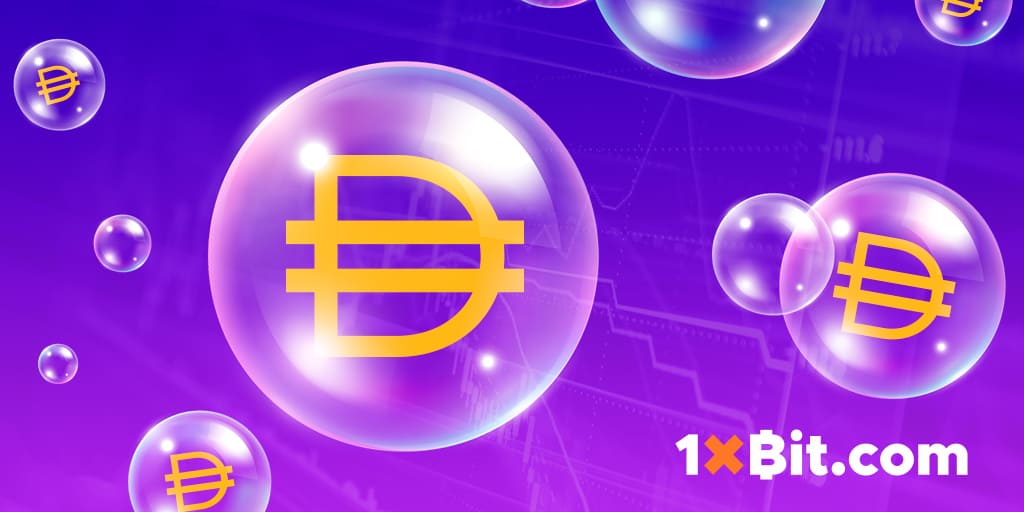