Skip to Content
Home Crypto News Bank Of America Executive Sees Crypto As Asset Class: ‘I Don’t View It As Competition At All’ Bank of America’s chief operating officer does not see cryptocurrency as competition. Instead, he views it as an asset class, noting that “people like it for all sorts of different reasons.”

Bank of America’s COO on Crypto: ‘I Don’t View It as Competition at All’

Bank of America COO Tom Montag talked about cryptocurrency Thursday in an interview with Chainalysis CEO Michael Gronager at a conference hosted by the blockchain analytics firm in New York.

Montag is also president of Bank of America’s Global Banking and Markets and a member of the company’s executive management team. He is responsible for all of the businesses that serve companies and institutional investors.

He said cryptocurrency reminded him of derivatives in their early days. He also admitted that he does not understand stablecoins. “I don’t understand that as well as everyone in the room … Is there really a dollar behind stablecoin?”

The Bank of America COO was also asked whether banks are competing with crypto. He replied:

I don’t view it as competition at all. I view it as just another asset class … and people like it for all sorts of different reasons.

Commenting on whether bitcoin is a store of value, Montag shared: “I came around to how this could have value as a global store of value. It’s hard to appreciate the importance of that as an American when you’re used to having a stable currency.”

As for the Federal Reserve launching its own central bank digital currency (CBDC), he opined, “It will be inevitable, but it will be fine.” Federal Reserve Chairman Jerome Powell said in September, “We are working proactively to evaluate whether to issue a CBDC and, if so, in what form.”

Last month, Bank of America debuted its crypto research, noting that digital assets are “too large to ignore.” The bank’s dedicated crypto research team was established in July. 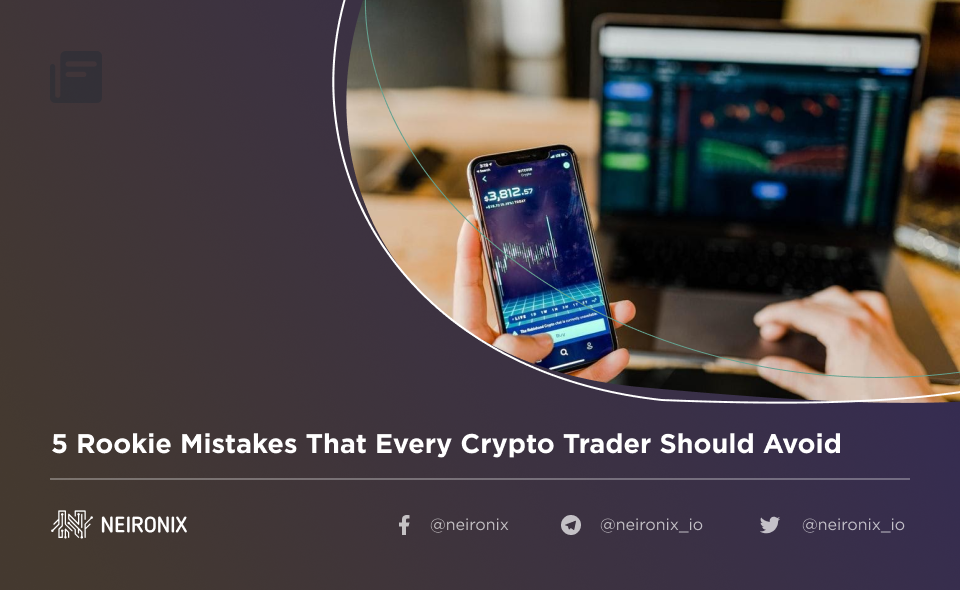 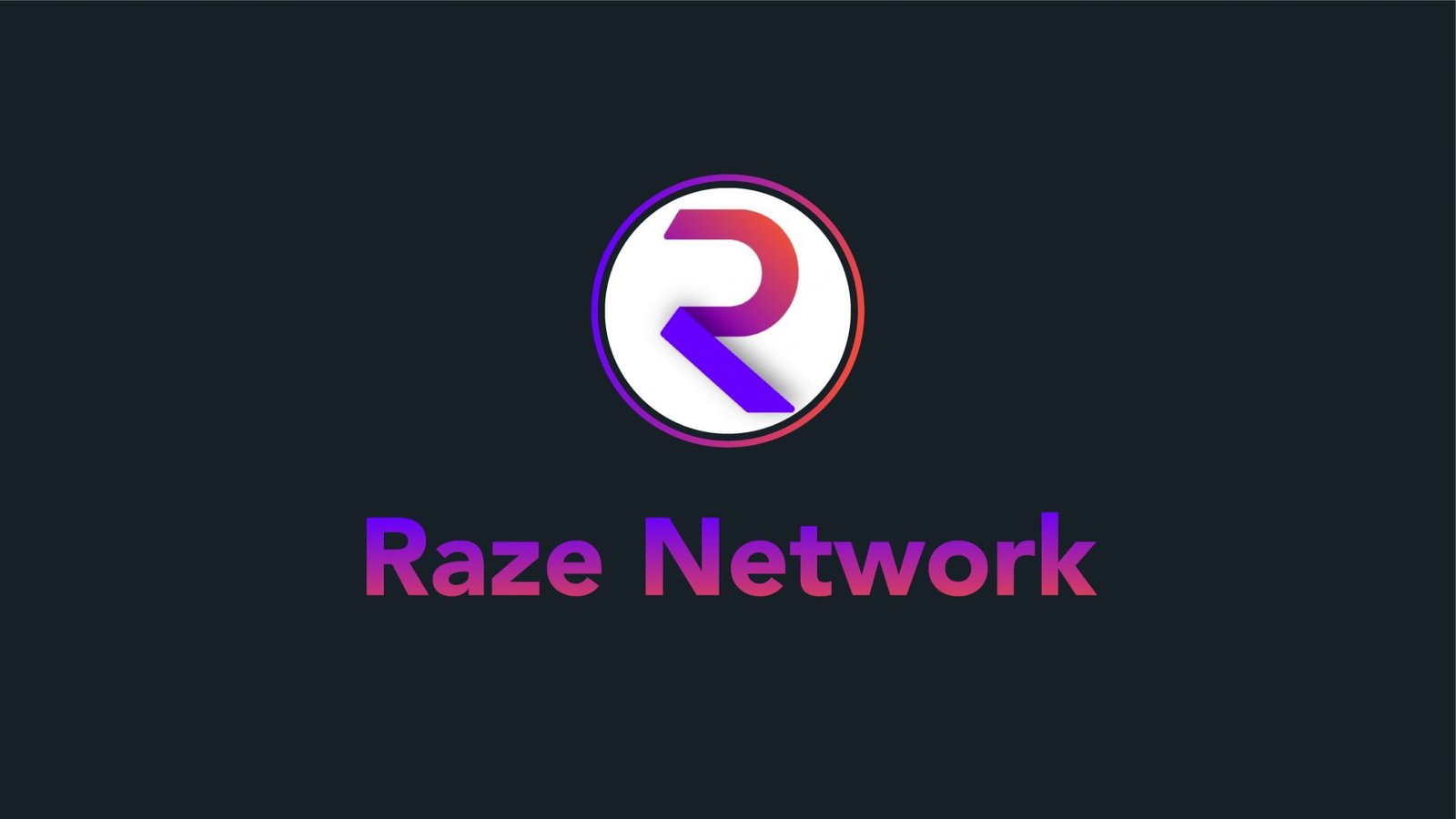 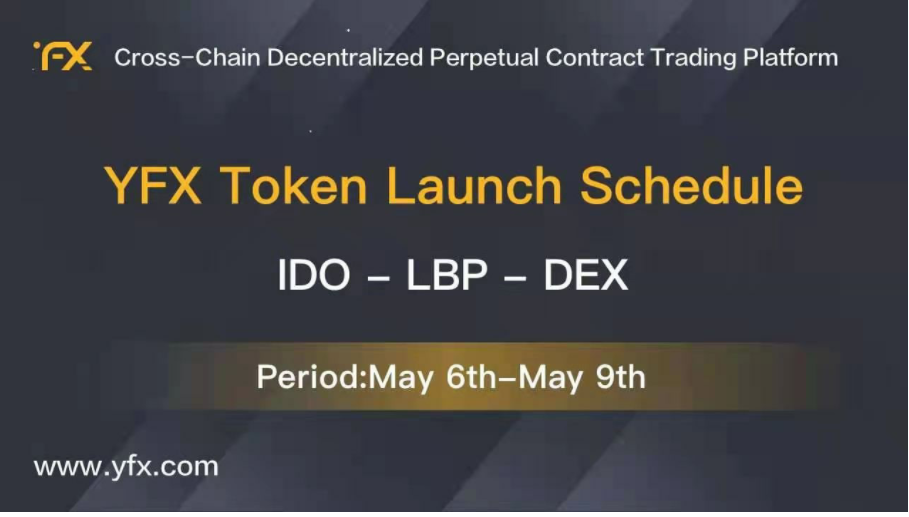