Skip to Content
Home Crypto News Ava Labs President on Dogecoin: When Your CMO Is Elon Musk, ‘Anything Is Possible’ 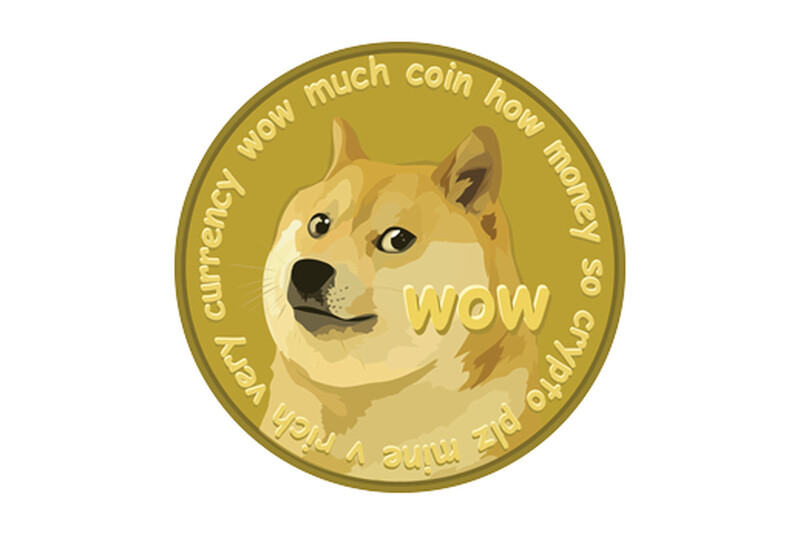 As the Dogecoin community awaits Tesla CEO Elon Musk’s hosting appearance on TV show Saturday Night Live (SNL) on May 8, there are two questions on the minds of $DOGE holders.

The first is will Musk, who seems to be the biggest celebrity fan of Dogecoin with his regular references to the super popular meme cryptocurrency in his tweets, mention Dogecoin on SNL? This hope/expectation is based on a tweet that Musk sent out on April 28, where he referred to himself as the “The Dogefather”.

And the second question is will this latest bit of publicity be enough to propel the $DOGE price to $1 (either in the run-up to Musk’s appearance on SNL or afterward).

On crypto exchange Bittrex, the Dogecoin price recorded its all-time high — $0.4481 — at 13:30 UTC on April 16, which helped Dogecoin to briefly become the fifth most valuable crypto asset by market cap.

On the same day that Musk sent out his “Dogefather” tweet, Joanna Ossinger, who is the Cross Asset Markets Editor at Bloomberg, published an article with the title “It’s Hard to Take Dogecoin Seriously, But the Doge Doesn’t Care”.

Jeffrey Halley, a senior market analyst at Oanda Asia Pacific Pte., told her: “Dogecoin has no apparent commercial or investment use other than as a conduit for speculative mania and the attempt to make a buck… I suspect much of its appeal lies in the fact that it is very, very cheap to buy and sell, as opposed to $60,000 for Bitcoin, making it much more approachable to a retail trader who fancies a flutter.”

And John Wu, President of blockchain startup Ava Labs (which develops the software for the Avalanche blockchain), told Ossinger: “When your Chief Marketing Officer is Elon Musk, anything is possible.” 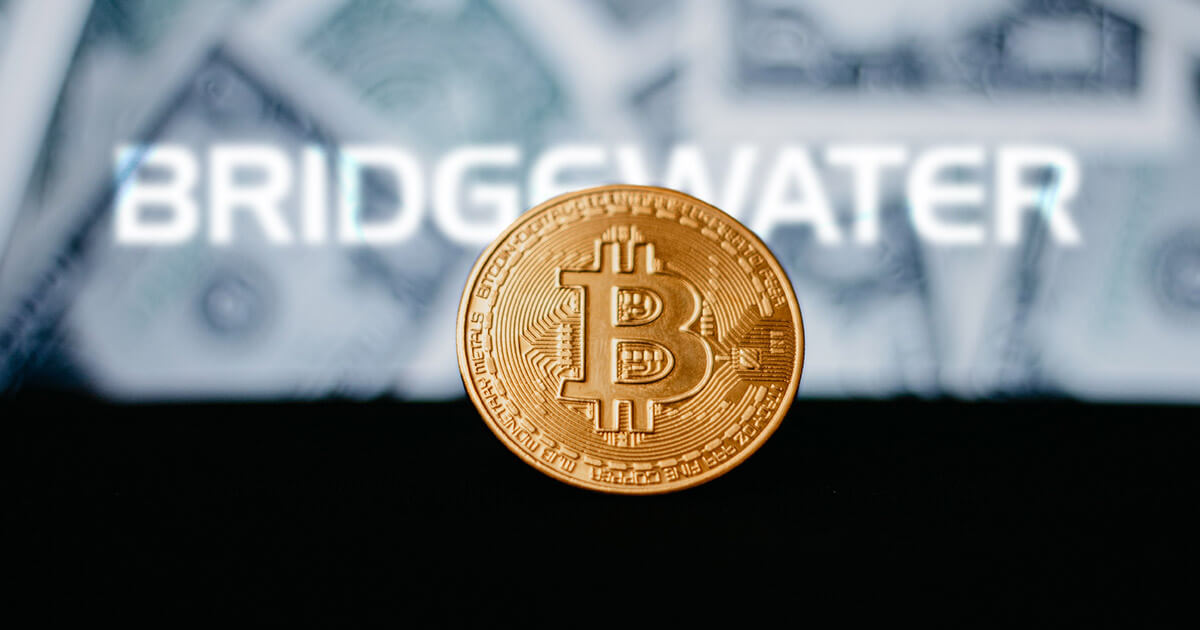