More legacy software and fintech firms are gradually entering the digital currency and payments world with the latest being publicly listed Novatti Group.

The company announced it will be integrating its new stablecoin, AUDC with the XRP Ledger following a partnership with blockchain payments firm, Ripple Labs Inc.

The new stablecoin will be backed on a ratio of 1:1 with the Australian Dollar and can be used for payment with merchants across Australia. The embrace of the new payment model will broaden Novatti Group’s offerings to its client and customers.

“Novatti is in the business of finding innovative ways for our clients to pay and be paid. Following on from the success of utilising the digital asset XRP for cross-border payments from Australia to the Philippines last year, we once again looked to the XRP Ledger to issue Novatti’s new stablecoin, AUDC. This really highlights the value of our global payments ecosystem, which can be readily replicated and expanded to capture new and innovative opportunities to best serve our clients,” said Novatti Managing Director Peter Cook.

Besides the XRP Ledger, the AUDC will also be deployed on Stellar Network, re-establishing its goal of driving innovative cross-border solutions across the board. The company also considers its AUDC push as an avenue to generate extra revenue, highlighting how crucial the blockchain payment ecosystem can be in generating extra income sources.

“We strongly believe that demand for the use of digital currencies will only increase going forward. Deploying our AUDC stablecoin on the XRP Ledger will help Novatti capture this growing demand and, in turn, position us to deliver new revenue streams.”

The clamor on the frailty of stablecoins drawing on the collapse of UST is not deterring the embrace of the crypto tokens which may largely aid cross-border transactions. With Novatti Group’s AUDC, the company is billed to extend its footprint as a stablecoin pioneer in Australia. 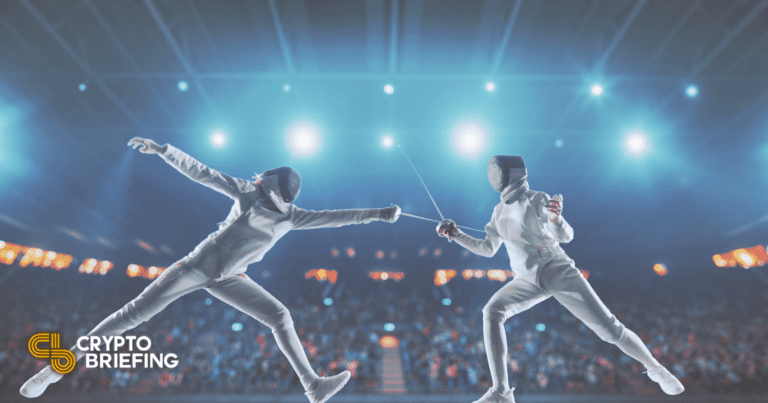 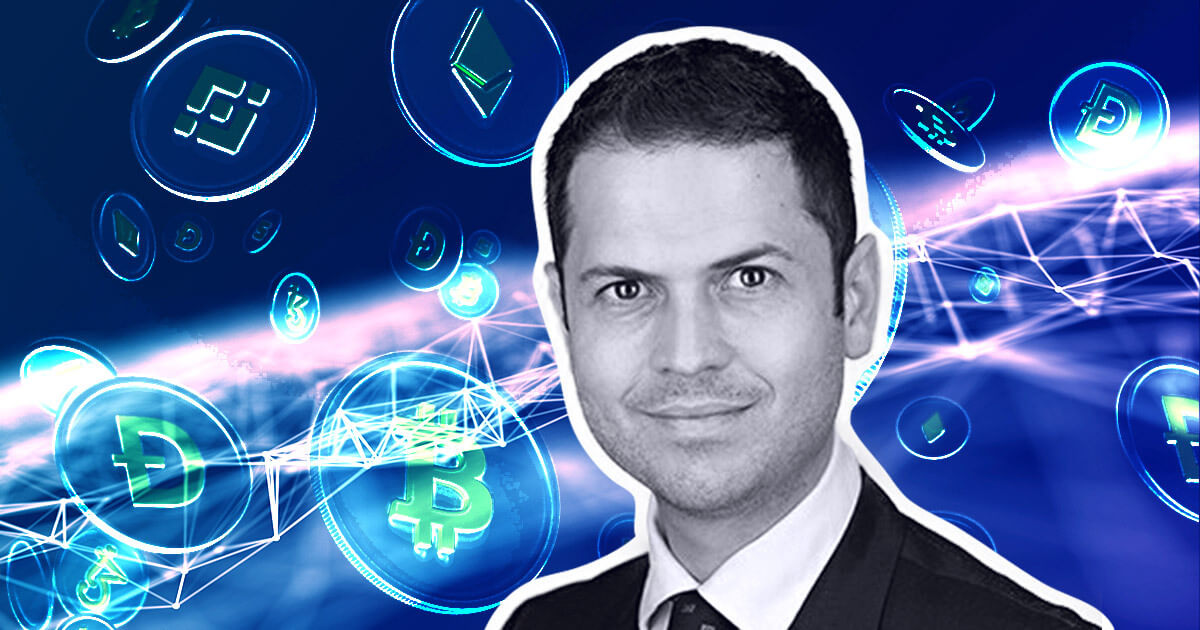 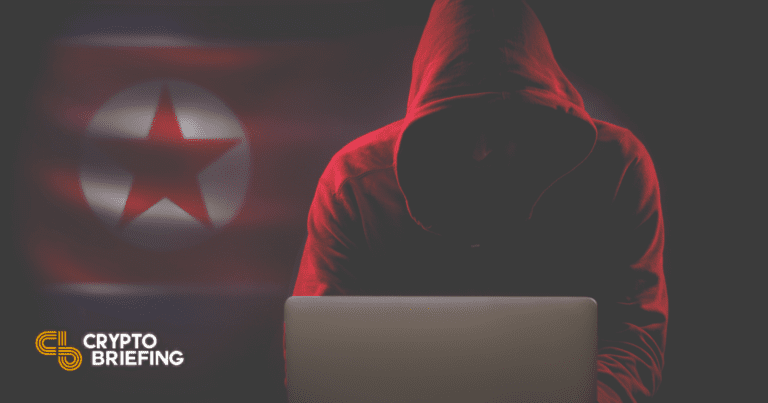