The Australian Securities and Investments Commission (ASIC) has revealed an increasing number of scams in the region, and pledged to support the industry with better technology. This comes just after bank heads raised their voices last week, asking crypto regulations to be made clear. Bank bosses requested the federal government to come up with a transparent regulatory scheme for Bitcoin that appreciates the importance and role of the crypto asset.

The commission’s Chief Cathie Armour explained that the regulator intended to realise its goals of ensuring the financial system in Australia is performing well and the entities involved are equally at their best in terms of output produced. The ASIC commissioner also added that it was important for the regulatory body to improve its relationship with the consumers. This, she said, would make investors feel confident about the system and what it is trying to achieve. She also confirmed that the ASIC was concerned about crypto assets and how they can be leveraged.

“When we’re talking about […] new products like various crypto asset products, from our perspective at ASIC, we are really interested in how those products can be utilized to improve how our financial system operates.”She asked participants to be observant and watchful of poor practices, adding that the commission “would like to take action to disrupt poor practice in this sector.”

Armour confirmed that the Australian Securities Exchanges were open to adopting new practical technologies. She specifically pointed out that the local exchange was intent on swapping out its CHESS clearing system in favour of a distributed ledger-based system.

“We are spending a lot of time looking at the ASX’s proposal to change its clearing and settlements system.”

Armour is one of the key leaders taking part in the Australian Blockchain Week in progress. Even though the regulator is keen to make the crypto landscape better, Armour noted that there had been many crypto scam reports submitted to the commission. 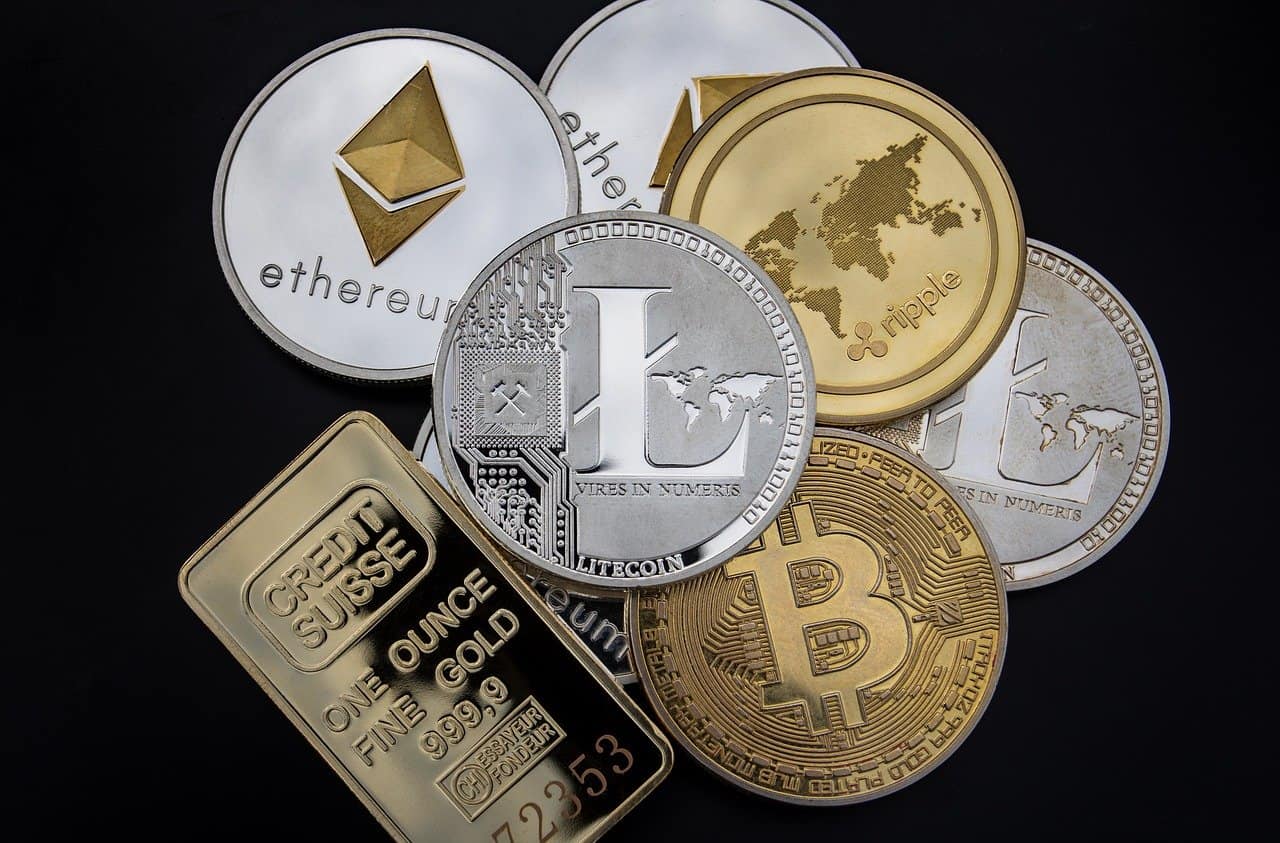