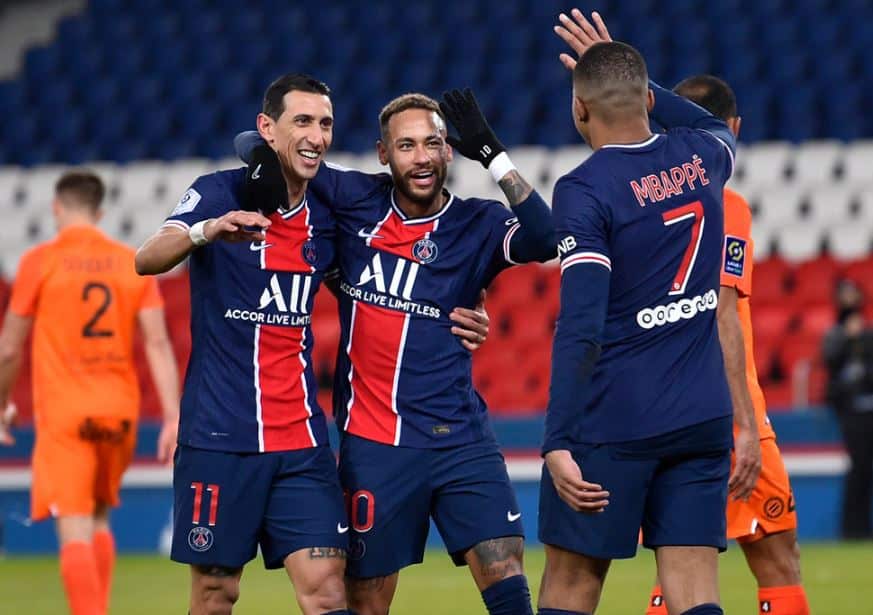 The post by the Top Football player has already received above 100,000 likes and more than 12,000 retweets. Along with Twitter, he also changed his profile picture of all his social media accounts with his NFT BoredApeYC.

Neymar’s most valuable NFT has laser eyes, a popular meme among maximalist bitcoiners who claim that the price of Bitcoin could reach $100K soon.

I am an ape! #community #art #BoredApeYC pic.twitter.com/iOe3E0H2t6

Neymar’s Apes were transferred from the “EneJay” account to another with the name “EneJayVault,” probably for security reasons.

Twitter Blue is a paid version of Twitter that allows users to have different advantages and features. Recently, the social network announced one that caught a lot of attention: Now, Twitter Blue users can use NFTs as a profile picture.

According to an official announcement by Twitter Blue Lab, the service will allow users to connect their wallets, to display NFTs as a profile picture.

Your Twitter account will be linked with your public crypto wallet address when using the new feature. The platform will have access to the history of transactions and coins stored in the wallet, including all NFTs in the address.

Twitter Blue points out that wallet address is already public on the blockchain and can be verified on any platform, so Twitter Blue is not taking personal info from the linked accounts.

Twitter Blue Labs also clarifies that the platform will never request to transfer any amount from the cryptocurrency wallet, nor will it ask for private details like wallet keys or the seed phrase. The user must always remain vigilant and verify all requests for accessing their wallet.

Another interesting detail that draws attention is that the platform will store the public address to continue checking if the NFT that the users set on the profile still belongs to them or not.

For now, setting NFTs as a Twitter Blue profile image remains an experimental idea, only available in the US, Canada, Australia, and New Zealand. 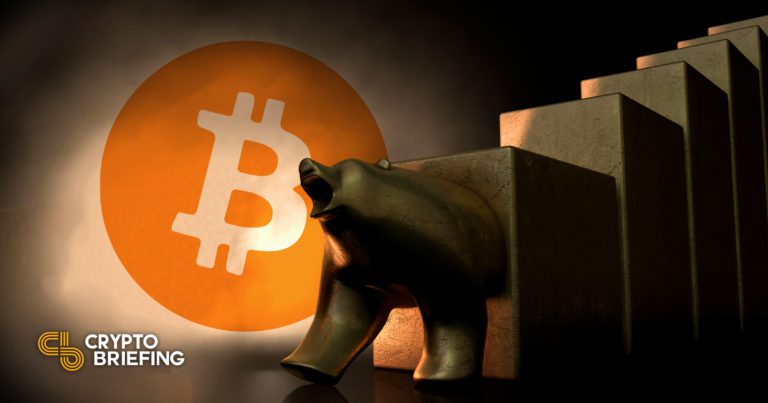 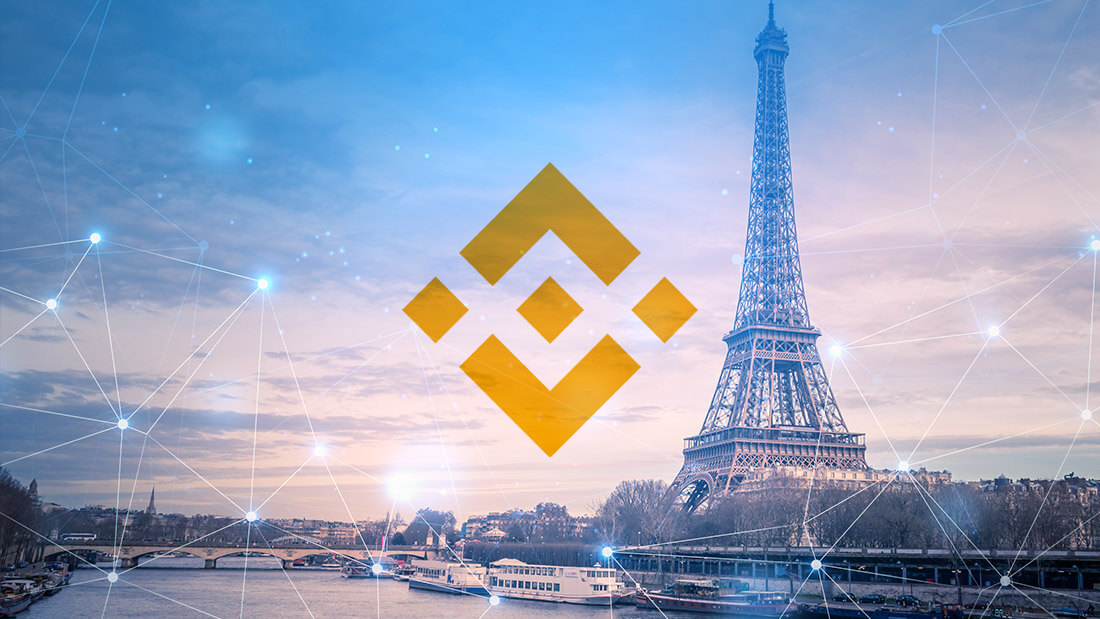 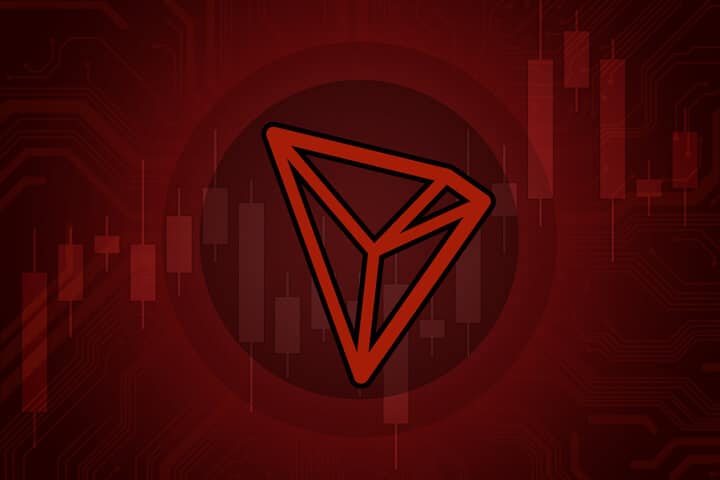