Bitcoin price has not reacted majorly on the Fools’ Day pranks as it was trading around $59,289.26 according to CoinMarketCap.

April Fools’ Day 2021 was full of surprises to many in the digital assets industry, particularly Bitcoin as a cryptocurrency. Notably, some of the surprises had a literal impact on the crypto market whilst others were mere hoaxes.

Surprisingly, Dogecoin has jumped almost 30%, however, it has since dropped and was trading around $0.0616, up 14%. It is not clear if Musk is just onto his usual pumping tricks or it is literal as he stated. However, it’s fool’s day, anything is possible.

Another notable news that caught the attention of the crypto community was from Blockstream that indicated it has taken Bitcoin to Mars with the Lava network. The Lava network sidechain is purportedly designed to enhance Bitcoin’s privacy as it partners with ‘Mars companies’.

“Users wishing to test out the Lava Network should remember to download Blockstream Red before leaving the Earth’s gravitational sphere of influence. Once in low Martian orbit, or upon arrival on the Mars surface, open the Blockstream Red app, connect to your Satellite Receiver via Bluetooth, and start making some interplanetary transactions!” Blockstream noted. Well, to the greater extent the news sounds more of a fiction than a fact.

The Fools’ Day did not stop there, the company behind Teletubbies announced that it has launched TubbyCoin. The company noted that TubbyCoin is an innovative” digital asset that “employs cutting-edge cryptographology to convey the inherent value of Big Hugs! in the form of exchangeable TubbyCoin ‘BigHugs!’ Tokens, featuring Tinky Winky, Laa-Laa, Dipsy, and Po.” On this one, the company admitted it was a joke.

Michael Riley, the Chief Brands Officer of WildBrain Labs, which owns Teletubbies, wrote in a press release: “Although TubbyCoin is not a cryptocurrency, our hope is that you’ll still enjoy sharing TubbyCoins with friends, family, and anyone who needs a hug.” WildBrain says it will donate $1 for every #TubbyCoin shared on social media, up to $10,000.

The Indian crypto community was not left behind on Fools’ Day. Flipkart, an Indian e-commerce company reported that it would start accepting Bitcoin as a form of payment. However, the company noted it is just a joke intended on the supercoin. Remember Indian government is reportedly on verge of banning crypto trading and also putting hefty fines on people found holding cryptocurrencies.

A financial analyst who sees positive income in both directions of the market (bulls & bears). Bitcoin is my crypto safe haven, free from government conspiracies.
Mythology is my mystery!
“You cannot enslave a mind that knows itself. That values itself. That understands itself.” 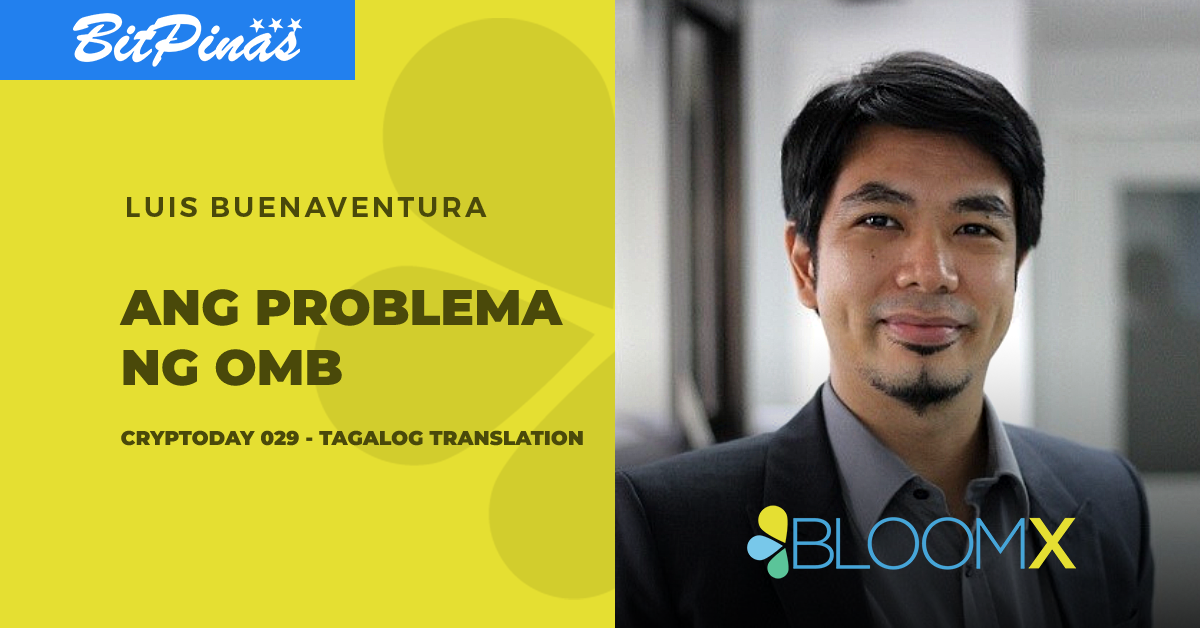