Anomura, a gaming experience fusing wildlife conservation awareness through compelling gameplay, partners with Aerial, a sustainability platform that enables users to track and offset their carbon emissions. Anomura utilizes the Aerial platform to calculate and wipe out the carbon footprint of all its Ethereum transactions. Through this partnership, Anomura plans to go beyond carbon neutrality and become “Ocean Positive” by helping to restore kelp (brown algae seaweed) in Southern California and plant mangrove forests in Indonesia.

The $1 billion carbon credit market indicates the push for sustainability across the market and brings the world closer to becoming carbon neutral. But even though 622 of the 2,000 of the largest publicly-traded companies committed to going net-zero carbon, many failed to actually initiate policies that offer real improvement, revealing a pressing need for change. In order to become carbon-neutral, companies must actually implement real solutions instead of offering a facade.

Anomura is beautifully designed and the play-to-donate feature is brilliant,” says Andreas Homer, co-founder of Aerial. “We’re thrilled to support the VHS team’s mission and look forward to seeing their ambitious and meaningful products come to life.”

Created and built by NFT Game Director Long Do, Anomura is the by-product of years of research that combines experiences Do has encountered as both a developer and longtime gamer himself. Anomura exists under the wing of Virtually Human Studios (“VHS”), creators of ZED RUN. VHS continues to dive into supporting projects that promote accessibility and inclusivity in the Web3 space. The entertainment brand’s recent launch of Human Park – a metaverse experience with extremely low barriers to entry – was its first venture into bridging the gap between the masses and Web3, and the backing of Anomura continues the trend.

“We’re looking to build projects that leave a legacy, build a community, and help others be creative,” Chris Laurent, Founder of Virtually Human Studio says. “Anomura stood out as something so incredibly playful, creative, and different. These virtues combined with the leadership of Long make it an easy project to support.”

“Anomura is a game with a greater purpose. We believe gamers are just as charitable as investors, and that having the choice to donate to wildlife organizations is well-deserved,” says Long Do, Founder of Anomura. “Web3 feels like a playground for us to express ourselves, and it’s a once-in-a-lifetime opportunity to make a difference.” 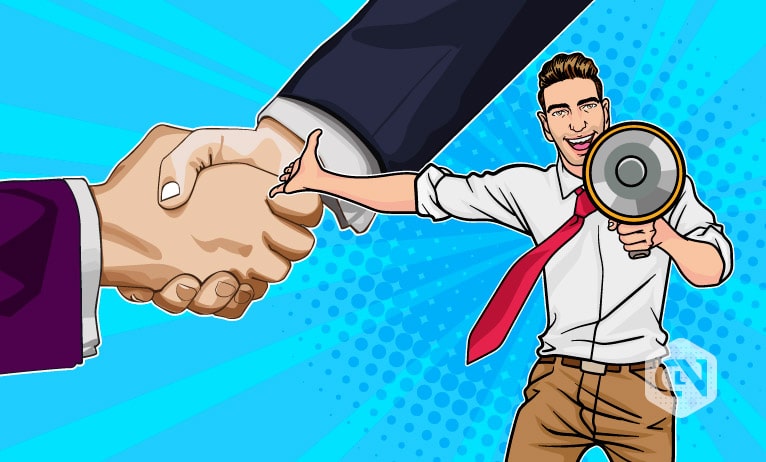 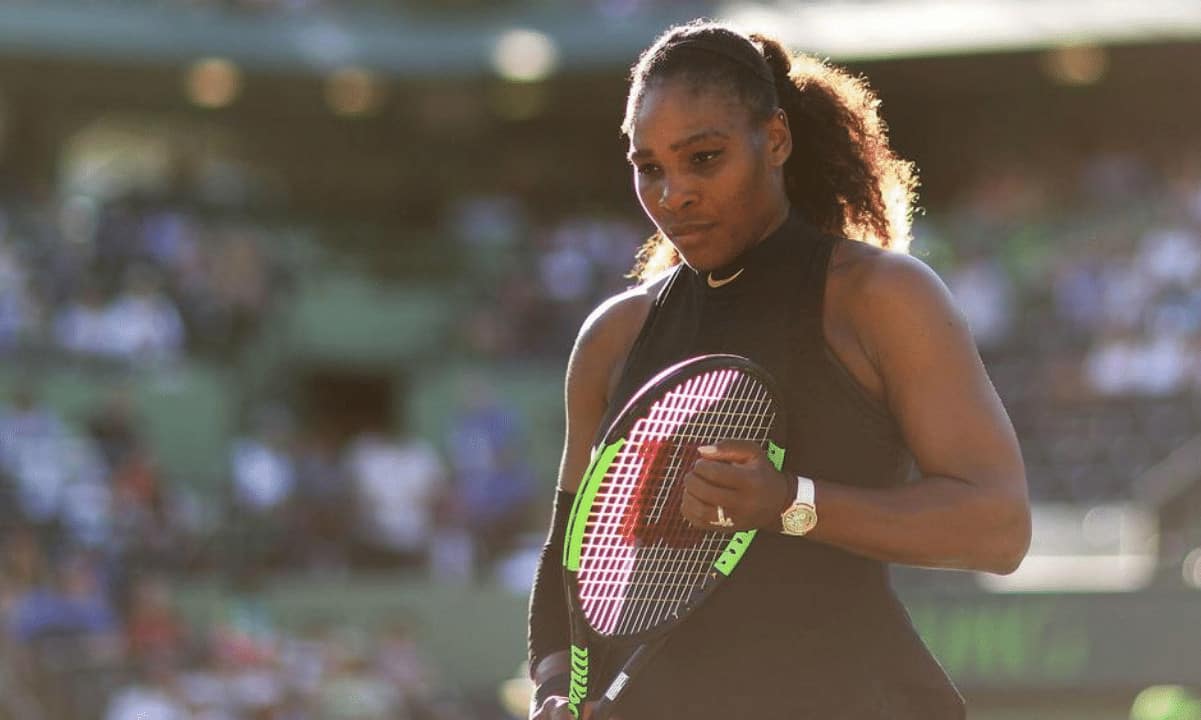