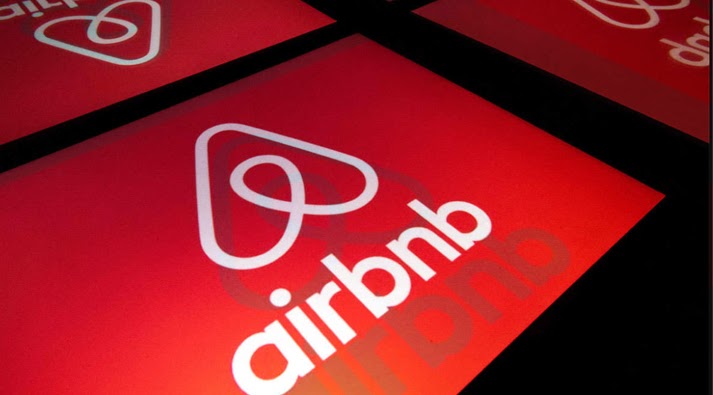 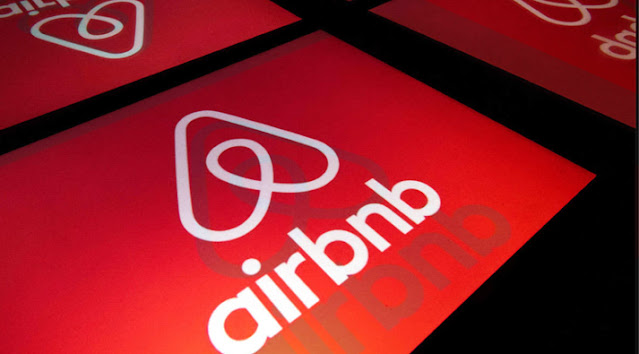 No other industry has had it as hard during the pandemic than the tourism industry, which came to a standstill practically overnight.

Now, disappointing performance of the vaccine, with it neither preventing contracting or spreading COVID (but does reduce death rates and severity of cases) it’s becoming questionable whether unrestricted travel will become possible again within the next year.

Rumors of an IPO have been around since 2017, and after all that waiting it’s under these disaster conditions that AirBNB shocked us with the announcement – they’re planning an IPO.

So – why would a company in an industry currently suffering, choose now to IPO? Well, AirBNB is so focused on ‘the future’ that what’s happening now isn’t relevant to their plan…

Airbnb is planning costly investments in the expansion and further development of the platform.

With regard to crypto integration, it would be surprising if implementing Bitcoin payments were not part of this plan. Not to mention, they’ve openly said in a statement:

Yes, all those words were in 1 sentence: tokenization, cryptocurrencies, distributed ledger, blockchain technologies.

So far, responses from the public are mixed…

Are they making big moves at the absolute worst time?

Or is this aggressive, forward-looking strategy exactly how a company like AirBNB could emerge from the pandemic stronger than ever?

Potentially, they could position themselves in a much more dominate position in their industry – which may easier right now, while their competition is hurting or hibernating.
————— 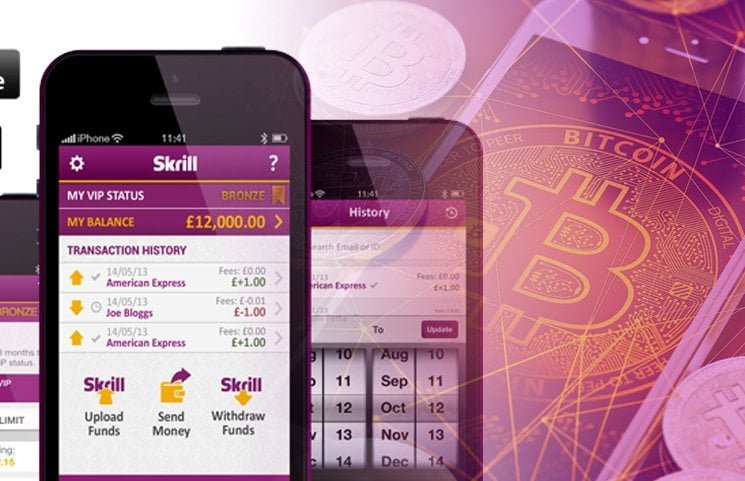