Most cryptocurrency supporters see Bitcoins as the future of international monetary systems. They have a strong belief that a time is coming when financial transactions between nations will be done through Bitcoins. Whether such a time will come is up for debate. However, one cannot argue that Bitcoin is becoming increasingly popular with each passing day. This digital currency is gaining widespread acceptance.

Bitcoins are digital currencies that are not regulated by a centralized authority. It is the foremost cryptocurrency; it was created in 2009. The decentralization of Bitcoins is as a result of the generation of a blockchain. Blockchain is the technology on which it is built.

Advantages of Bitcoins over Fiat Currency

The advantages of Bitcoins over fiat currency are enormous. However, most people don’t know these benefits. To give you a better understanding, let’s look at some of these benefits.

1. Low storage and transfer cost: The storage cost of Bitcoin is low compared to that of traditional banking services. Bitcoin is also better than fiat money when it comes to the transfer of money. Although the transfer charge for Bitcoin has increased as a result of the increase in its price, it still is cheaper than fiat currency.

Bitcoins have no central authority regulating it and so, it can be used from anywhere in the world without following any strict regulations or restrictions. There is greater flexibility transacting cross border with Bitcoins than fiat currency.

4. Fast transaction speed: Bitcoins transactions don’t only cost low for transfers, they are also faster. Transfers can be made to almost every part of the world and in nearly an instant. This is better when compared with fiat currency transfers that may take days, depending on the amount, location, and transfer means used.

5. Security and privacy of user’s identities: Bitcoin transactions are kept anonymous. Unlike fiat currency transactions, it does not require personal details such as contact details, name, address, etc. Your personal information will not be known by anyone, not even the party you are transacting with; you also won’t have access to the other party’s information.

Another advantage of transacting with Bitcoin is that it lets its users track all completed transactions within the network. All history and transaction information can be traced and identified via wallet addresses.

The factors mentioned in this guide are just some of the advantages of using Bitcoins over fiat currency. Other advantages include the ease of use and accessibility, zero government interference (decentralized network structure), etc. All of these benefits point to one thing: it may not be too long before we see Bitcoin accepted as the global currency for transactions between nations.

Top 5 Tips That Every Beginner Should Understand About Bitcoins

Cryptocurrency for Beginners: 5 Tips and Tricks You Should Know

Cheap Cryptocurrencies You Should Invest in Right Now 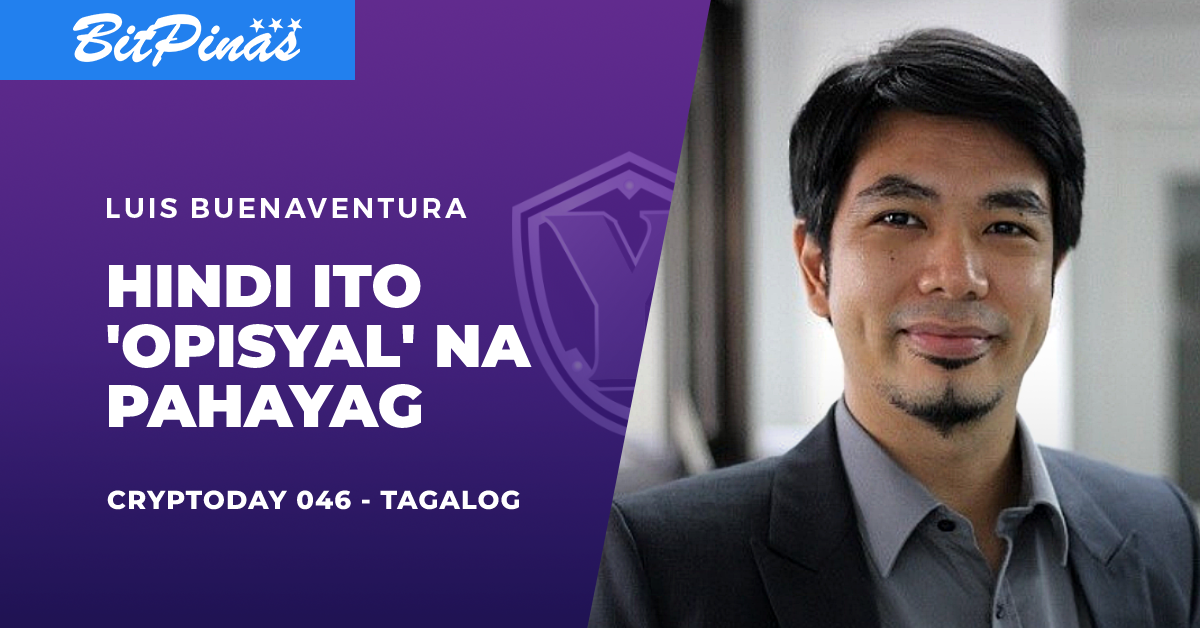