Fresh off the launch of its decentralized exchange ‘’XSwap’’. ABEY continues its forward momentum during Malta Week by winning the Blockchain Solution of the Year at the AIBC Europe 2021.

The victory is the latest achievement for ABEY and its blockchain ABEYCHAIN, one of the fastest-growing blockchain solutions globally. The AIBC Europe awards is one of the most prestigious and attract the attention of many in the blockchain industry.

ABEY was nominated in two categories for the Blockchain Solution of the Year and DeFi Project of the Year. The awards were determined by a combination of the popular vote on the AIBC Summit website and a panel of expert judges with a deep understanding of blockchain technology, usage and the global developer community.

ABEY eventually won the Blockchain Solution of the Year. This award acknowledged the work that the blockchain protocol has put towards developing innovative solutions. Eman Pulis group founder of SIGMA and AIBC noted that “the award was a great one for ABEY. Every developer running their dApps on ABEYCHAIN, every user of ABEY’s XSwap.com DEX, every holder of ABEY cryptocurrency should feel proud of your achievement.”

Phillip Sauerborn, co-founder and Director of ABEY Foundation, stated: “This victory is a significant milestone for our developers and the thousands of users who make up the ABEY ecosystem,”, “This prestigious recognition is the result of countless hours of hard work from our ABEY team and the developers running their apps on our blockchain.

ABEY continues to make major strides within its quest to foster crypto adoption globally through its blockchain ABEYCHAIN. ABEYCHAIN deploys a hybrid consensus system that solves the trilemma of scalability, decentralization and security.

ABEYCHAIN developers believe the chain can be capable of 10,000 TPS making it one of the fastest blockchain protocols. As a result, developers and projects have increasingly migrated to its protocol, and many are calling it the Ethereum-killer.

ABEY recently launched its native decentralized exchange XSWAP in November, and it has exceeded expectations so far. Within the first week of launch, the DEX hit a TVL of $60 million and is currently has over $75million locked in its smart contracts.

XSWAP is fully decentralized and uses a new trading model for reliably high liquidity while incorporating an automated market maker (AMM) model. It also supports cross-chain trading, and users can swap external assets like Bitcoins, Ethereum, DOT, XT tokens and other coins listed on the exchange.

ABEY token is also listed on popular exchange Liquid Global, which has generated major interest in the token. Users can now exchange their coins and fiat currency for ABEY tokens and vice versa.

ABEY growth shows no signs of slowing down, and the ABEYCHAIN protocol now boasts more than 140,000 users, with an average of 10,000 active addresses joining its network every month since August 2021. 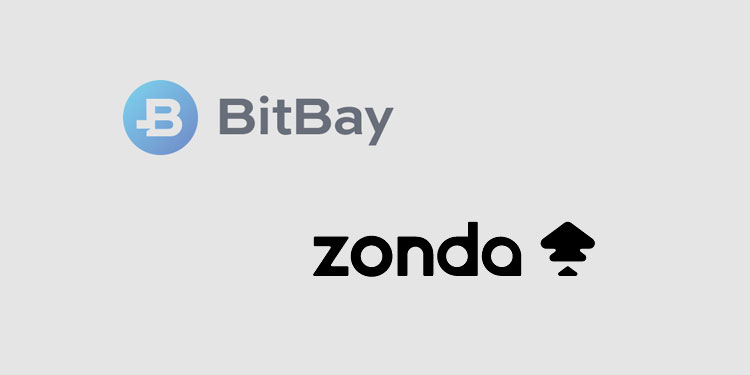 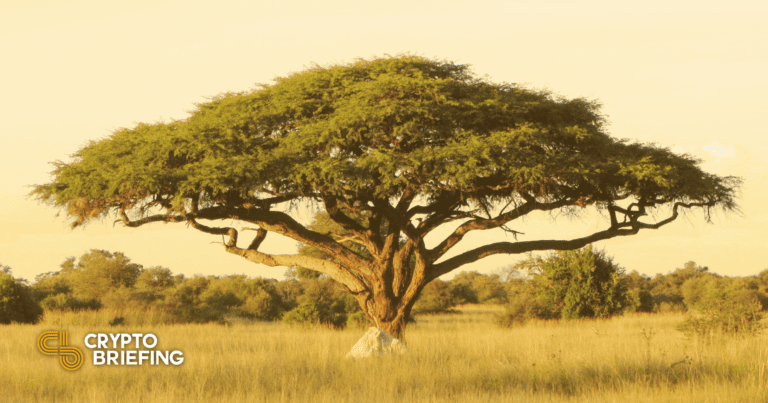