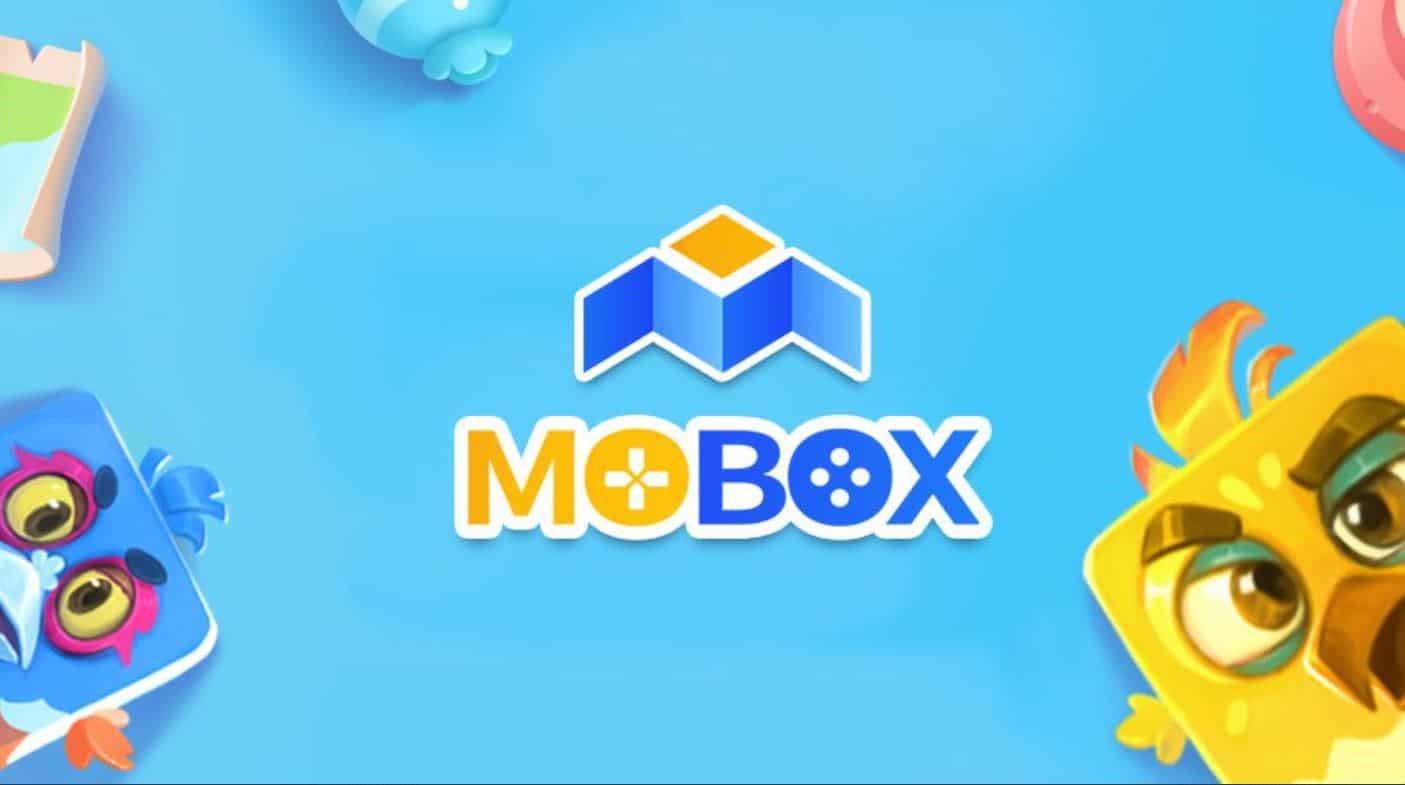 MOBOX had the 2nd highest amount of incoming funds out of all BSC GameFi projects last month.

With the dozens of gamified DeFi projects and earn-to-play games that launched last year, it’s hard to separate one fantasy-themed NFT marketplace from another, a metaverse innovator from a flash game with its own tokens.

While MOBOX is similar to many other recent GameFi and metaverse offerings, it has some unique qualities that investors and players should watch, especially its integration with BSC.

And it’s recently been getting noticed.

According to Footprint Analytics, MOBOX had the highest incoming amount of funds out of all BSC games from Dec. 11 to Jan. 11.

A combination of play-to-earn gaming and investment platform, MOBOX currently has a handful of fantasy-themed mini games users can play, an NFT marketplace, and gamified DeFi features.

Players can earn revenue in 4 ways:

For the sake of MOBOX’s long-term development, MOBOX suspended all other pools except MBOX/BNB after August. Users can quickly convert tokens and provide liquidity through the “Farmer” feature. The current APY is about 120%, of which 115% is gained by mining MBOX.

There are 3 mystery boxes on MOBOX: BOX (for MOMO), Chests (one box per KEY), and MEC BOX (for crystals that increase the MOMO’s hash power). The raffle unit price of BOX is one-fifth of the average price of the market last week, and users can earn a profit by selling it after the raffle. Users can also profit by trading NFTs for the difference in price.

In the three games currently offered by MOBOX, users can earn income by buying and selling equipment, getting rewards, and renting their MOMOs.

MOBOX’s MOMOs are cubic figures that help users mine on the platform. Hash power determines how fast MOMOs mine and can be increased by:

Players can also earn additional revenue by renting out their MOMOs

There are currently 3 games on MOBOX.

Token Master includes 3 mini-games: MOMOpoly, Plunder, and MOBOXer. Players battle for MBOX and MEC in games where they battle for the ranking in the leaderboard.

Block Brawler is an RPG game where users can choose one of 6 professions and participate in PVP or PVE games through different skill strategies. MBOX and MEC are also awarded to the top of the leaderboard, and MBOX is required to purchase resources and equipment.

Positioned as the first ever cross-blockchain and cross-platform game, ChainZ Arena opened in December as an Idle RPG game that allows users to playagainst each other using cards.

MBOX is the original platform token for MOBOX and the developer team says it will not be pre-mined or distributed to investors in any way during the seed round or its launch.

According to Footprint Analytics MBOX’s price is $3, rising to an historical high of $13 on Nov. 30. This is mainly caused by the game’s partnership with Binance, which allows users to access platform functions via the Binance app, As well as the launch of a $1 million blind box airdrop, which gives participating users a chance to get MOMO.

MOBOX quickly gained popularity with this airdrop, but the overflow of users caused the Binance app to be unable to use the MOBOX interface properly several times. MOBOX therefore temporarily halted activities, and the token price fell.

veMBOX is a governance token of the platform, which is obtained by staking MBOX, similar to  Curve‘s veCRV mechanism, the longer the staking time the more veMBOX users get.

Staking MBOX also boosts the revenue of liquidity mining, and having veMBOX is also a requirement to participate in BOX super raffle.

KEY is the reward for liquidity mining at Farmer. But in August, MOBOX adjusted the economic model of the platform and changed the income obtained from staked assets from KEY to MBOX. The platform can still use KEYs to open Chests to get NFTs, and the price of KEY has skyrocketed since August and remains at $175.

MOBOX uses 80% of its profits to automatically buy back and burn MBOX. When the price of MBOX is less than the average price for the last 72 hours, the contract will automatically trigger a swap of MBOX and burn it. MOBOX wants to use this mechanism to stabilize the price of MBOX, but the slippery decline in the token price in November shows that this mechanism has not played a big role.

In July, Binance Smart Chain awarded MOBOX one of the best projects in its 2nd Most Valuable Builder programs, and the project soon received a strategic investment from Binance Labs.

It now plans to integrate with the Binance ecosystem, including the Binance Mini Program, Binance Pay and Binance NFT Marketplace. MOMOverse will be the first cross-platform metaverse to be fully integrated with Binance in this way.

Although the founders of MOBOX have a more ambitious vision, the three games that have been launched so far show that the playability is much the same as other GameFi projects. 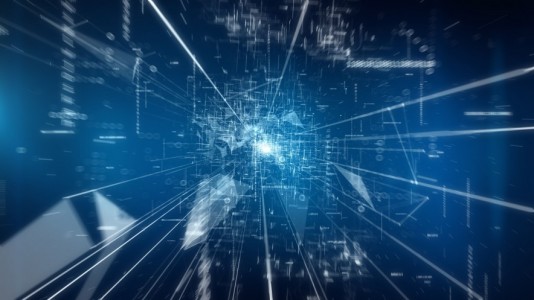 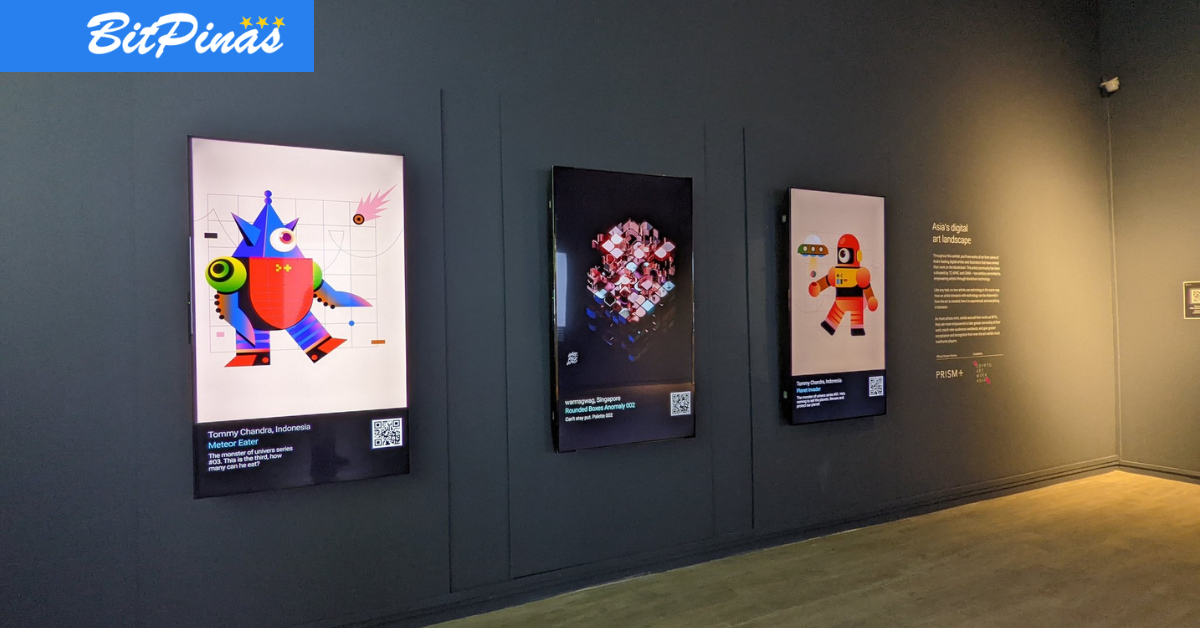