Fresh reports from South Africa suggest that a total of 1,200 bitcoins belonging to the now-defunct Mirror Trading International (MTI) were recently transferred from FX Choice to an appointed liquidator. The reports add the transfer had been sanctioned by the Financial Sector Conduct Authority (FSCA), the country’s financial industry regulator.
Confirmation of the Transfer
According to a South African media report, the 1,200 BTC had been stuck in MTI’s account with FX Choice since June 2020. Similarly, Bitcoin.com News reported in August 2020, that FX Choice had blocked MTI’s account after an investigation into bitcoin trading firm found “compliance concerns.” And now, in a new statement issued on March 29, 2021, a representative of FX Choice confirms the transfer of funds. The representative said:
The FSCA has authorised the dispersal of MTI’s frozen funds at FXChoice to the appointed liquidators. We confirm that the transfer has now been completed and we consider the matter closed.
if (!window.GrowJs) { (function () { var s = document.createElement(‘script’); s.async = true; s.type=”text/javascript”; s.src=”https://bitcoinads.growadvertising.com/adserve/app”; var n = document.getElementsByTagName(“script”)[0]; n.parentNode.insertBefore(s, n); }()); } var GrowJs = GrowJs || {}; GrowJs.ads = GrowJs.ads || []; GrowJs.ads.push({ node: document.currentScript.parentElement, handler: function (node) { var banner = GrowJs.createBanner(node, 31, [300, 250], null, []); GrowJs.showBanner(banner.index); } });
Recovery Insignificant
Meanwhile, in FX Choice’s statement confirming the transfer, the brokerage firm’s representative fails to disclose the actual number of bitcoins that had been sent to the liquidator. Instead, it is Brandon Topham, the FSCA’s head of investigations and enforcement, who reveals in a podcast that 1,200 bitcoins had in fact been sent to liquidators. Topham also clarified that the bitcoins been transferred “directly to the liquidators.”
After MTI collapsed in late December 2020, two disgruntled investors immediately approached a South African court seeking relief after failing to withdraw their bitcoin (BTC) . The court ruled in their favour and a liquidator was appointed to oversee the process of recovering the bitcoins. Still, this return of the 1,200 bitcoins represents only a small portion of the over half-billion dollars raked in by MTI, which has been labeled the biggest bitcoin scam of the year 2020.
Do you believe MTI the liquidator will also recover bitcoins from the firm’s other broker? You can share your views in the comments section below. 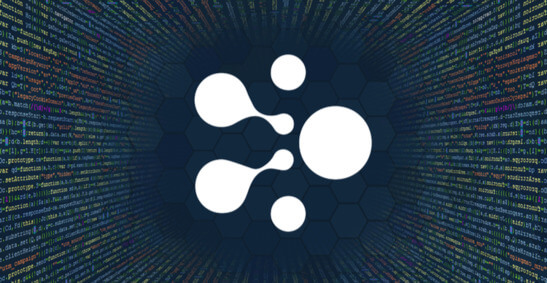 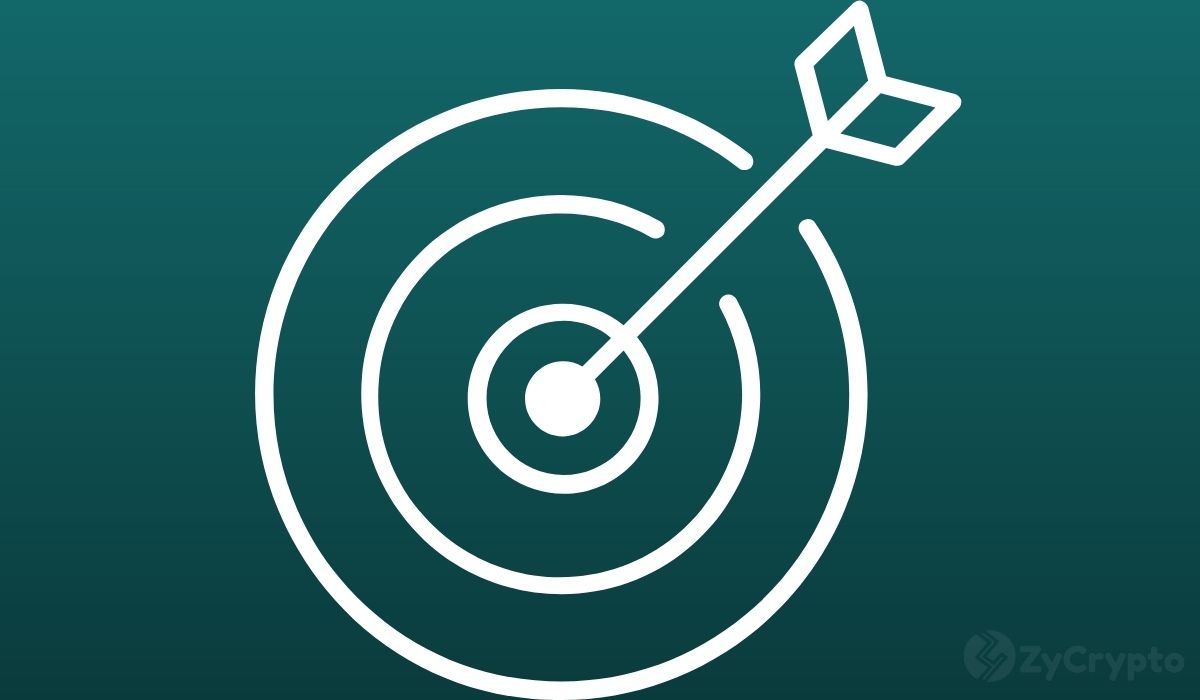