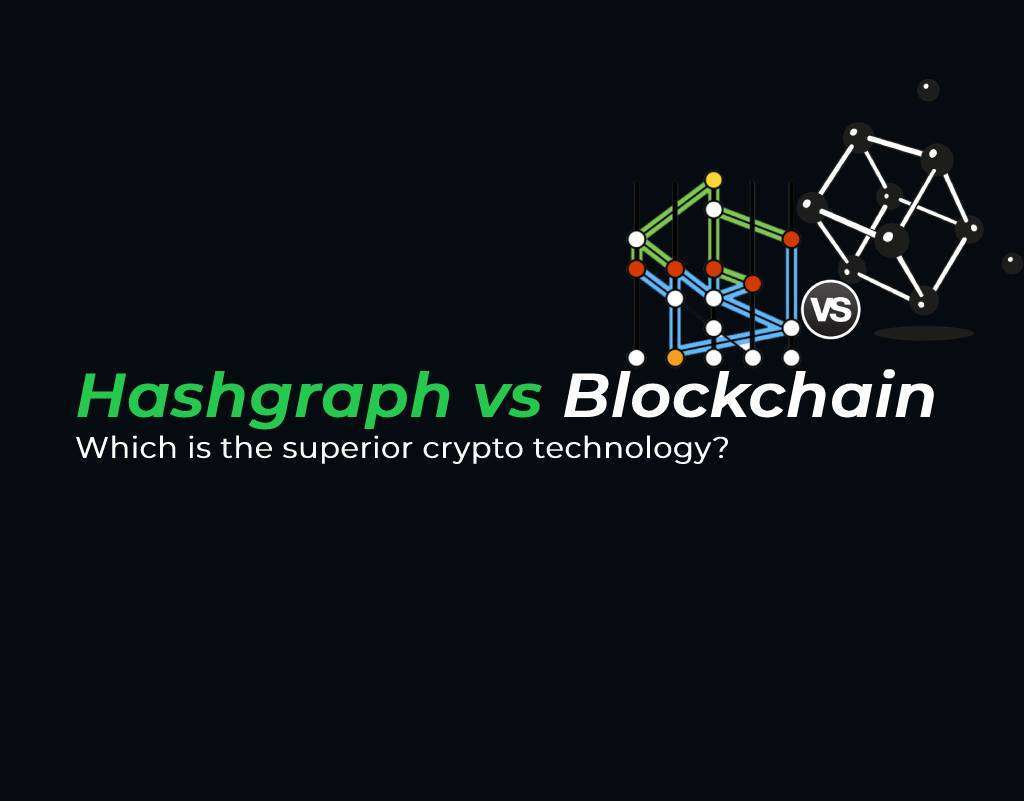 Most people don’t understand the difference between hashgraph and blockchain but both of these innovations are important for the future of cryptocurrency.

Blockchain has been around for a while, but hashgraph is a new technology that offers some advantages over blockchain.

In this article, we will compare and contrast hashgraph and blockchain to help you understand the difference between these two important technologies.

The first use for blockchain technology was the cryptocurrency called Bitcoin. The goal of using blockchain to create a decentralized, trustless form of currency has been a great success. Blockchain uses cryptography and hash functions to create a permanent record that cannot be changed once it’s confirmed by the network.

One advantage of this immutable record is that banks can use blockchain technology to speed up transactions without compromising security. Banks will benefit from faster transactions and lower fees because they won’t have to invest in maintaining their own private ledgers.

However, there are some problems with blockchains:

The high costs associated with mining cryptocurrencies like Bitcoin mean that many people can’t afford to transact in cryptocurrencies at all. This becomes an even bigger problem when you consider that some people have a lot more hash-power than others, so a few individuals control most of the hash power on the Bitcoin blockchain.

Bottlenecks can form when there aren’t enough transactions to include in the blockchain, and this slows down the payment processing time even further.

Hashgraph is a new distributed consensus algorithm that offers faster transaction speeds with better security than blockchains. In addition, hashgraph doesn’t require computational resources to create new transactions on the network. Hashgraph uses virtual voting and “Gossip about Gossip” to create consensus in an efficient way.

Virtual voting means that hashgraph doesn’t need proof-of-work like blockchains do because hashgraph can use “weight” to represent how much influence an individual has over the system. This also there are no mining fees like in a blockchain network.

What are the advantages/disadvantages of hashgraph vs blockchain?

Hashgraph is a new technology that shows a great deal of promise. It has already surpassed blockchain in terms of transaction speeds, and it’s likely that hashgraph will only get faster as more people start using it. Hashgraph also has a number of advantages over blockchain technology, including its energy efficiency, access control system, and Fair Bandwidth Allocation.