Etheruem price today witnessed a surge to $2200 its new All-time high for the first-ever time. It is currently trading at $2160.70 after witnessing a 4.2% growth in the last 24 hours.

The analytics platform Glassnode has reported that the total amount of ETH locked in the Etheruem 2.0 deposit contract has reached a new high of $8049974417.34 worth of ETH.

Crypto data analyzer Santiment reported balances of Etheruem have witnessed a huge fall of 19% since December. This indicates that the cryptocurrency is being withdrawn to cold storage wallets or is being locked in Defi platforms.

This decrease in the supply on exchanges will prevent major sell-offs. Also, the journalist Colin Wu has noted that the circulation of Etheruem has a huge plunge too. This was said as a reply to the Santiment report.

Etheruem has been the mogul in the cryptocurrency market, its contribution to the Defi space is huge, as the blockchain is a home for various Defi protocols, DApps, etc.

Recently, in an interview with CNBC, the founder, and CEO of Skybridge Anthony Scaramucci said that he believes Ethereum is good in terms of fundamentals. He also said Skybridge Capital has the launch of Etheruem fund on the cards.

He also says it has the potential to grow in the future as it has everything on the blockchain from DApps, lending protocols to NFT’s.

The crypto space appeared to have recovered slightly as most of the crypto assets including Bitcoin, Ethereum, XRP rebound with decent gains. One of the crypto analysts and influencers who names himself Spencer Noon has listed 8 signs that point out towards a bull market ahead for ETH.

Ethereum has reached close to 500k daily addresses on a 90-day MA, which has doubled in the past year.

Ethereum dominates the crypto space in terms of ‘fees paid’. It has outperformed Bitcoin in terms of a single day fee collection.

Despite the current gas fees are very high, more than 80 billion gas is now being used on daily basis.

The stablecoins issued on Ethereum have just gone parabolic since the start of the year 2020. At present more than $16 billion stablecoins have been issued on ETH.

The boom in the DeFi space has led to a drastic increase in DeFi users. There are now nearly 1M DeFi users which have grown 10 times since the beginning of the year.

The total value locked in DeFi space is now more than $14B. In fact, 5 different projects alone have TVL more than $1 billion each.

As many as 150k BTC worth more than $2 billion has been ported from Bitcoin to Ethereum. Hence becoming an economic vacuum for other assets initiated by Bitcoin.

The DEX or decentalized exchange record nearly $20 billion daily trade volume in the last 30 days bringing the combined yearly total of $86 billion. Therefore giving a tough competition for any CEX or centralized exchanges.

Collectively, a small phase of dump or rather can be termed as a correction phase lived a short phase and most of the assets rebounded pretty well. In fact, in the coming days, all the major assets are expected not only to recover from losses but to surge to great highs. 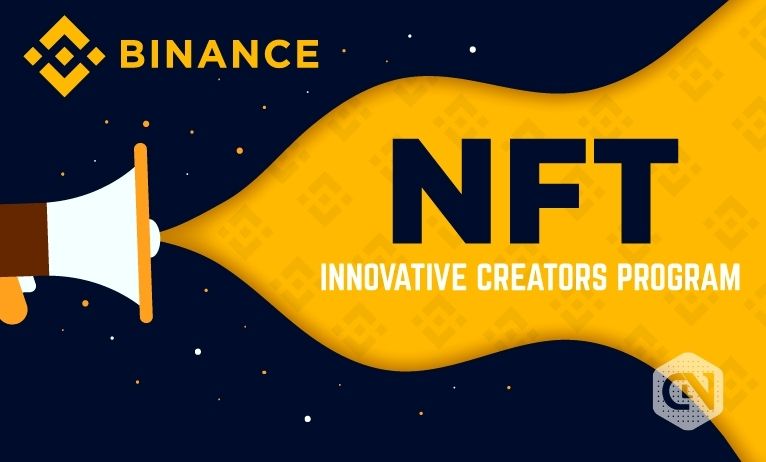