There is a ton of content all about bitcoin out there! Everywhere from the internet to the many great books produced since it’s inception, there is a mountain of cryptocurrency and bitcoin information that you could consume, and while this is incredible, most of it is either written too technically or so vague that does not offer any real value for those of us just looking to learn a little more about bitcoin. In this list of interesting facts about bitcoin we aim to offer you the basics about the history of Bitcoin, how it works, special features, and more, in simple but valuable words. Let’s dive into some Bitcoin interesting facts and perhaps learn more about this amazing cryptocurrency!

#1 The creator of the bitcoin protocol

Known by the pseudonym Satoshi Nakamoto. Until today it is not known if it is a person, group of people, government organization, company, etc. While many individuals have claimed to be Satoshi Nakamoto, at the time of writing none have yet provided any conclusive evidence. While this may be one of those bitcoin truths that may never get a solid answer, either way, the mystery is part of what makes bitcoin great and will likely live on.

Why is this important? While you and many others may be curious about the founders of world-changing technologies, in the particular case of Bitcoin, the individual/s who created it becomes irrelevant. Keep reading to understand why!

Bitcoin with a capital “B” refers to the bitcoin protocol/system. While bitcoin with a lowercase “b” refers to the token or cryptocurrency used for value transactions. While it can be easy to get mixed up when casually discussing bitcoin in regards to the punctuation of the word, usually you can decipher the intent based on the context of the discussion. Don’t be elitist if you see someone get it wrong. If anything use the opportunity as a way to discuss even more about bitcoin and share your knowledge. The more welcome people feel when learning about cryptocurrency, the more likely they are to be able to learn and become part of the space.

Why is it important? In the world of cryptocurrencies, there is a lot of discussion about both technical and economic issues in which it is of utmost importance to differentiate between protocol and token.

The word bitcoin is used both for singular: “I have a bitcoin” and plural: “I have three bitcoin”. In Spanish, it is pronounced without getting exquisite as it is written. While you will often see people making this common mistake, it’s great to see anyone taking an interest in bitcoin or even “bitcoins”.

Why is it important? As in everything, to keep a standard when talking about Bitcoin and is the reason this article isn’t called bitcoins facts. So even if you had the whole 21 million bitcoin you wouldn’t actually have bitcoins, just a very impressive bitcoin wallet. However, considering many bitcoin have been lost over time, this is a dream that will likely have to go unanswered, no matter how much money or cryptocurrency you have to spend.

Bitcoin only exists digitally. It does not exist as a physical currency. As a general rule, anyone that wants to sell you bitcoin as a physical currency is a scammer. However, there are coins that have the bitcoin private keys engraved or similar which are typically protected by a tamper-evident sticker, but again, bitcoin is not a physical currency. While there may be a countless number of bitcoin trinkets produced over time, there will only ever be 21 million real bitcoin, and these you will actually be able to put in your bitcoin wallet.

Why is it important? Understanding that bitcoin has no representation as metal or physical currency is essential. Also, this helps you not to be deceived by those who try to take advantage of the ignorance of others with bad practices like attempting to sell physical bitcoin novelties for vastly inflated values.

Have you ever seen on social networks people who have “Jan 03, 2009” on their handle or biography? That’s because that day the first Bitcoin block (Genesis Block) was mined and with this, Bitcoin’s life began! This is why many in the Bitcoin community commemorate that date. Something of further interest regarding the genesis block is the inclusion of the message “The Times 03/Jan/2009 Chancellor on brink of second bailout for banks“, something which many people believe is in relation to one of the motivations behind creating bitcoin.

Why is it important? Knowing the origin and timescale of the Bitcoin blockchain, and identifying some signs of those individuals who support bitcoin can be very interesting.

#6 Paying for the pizza with bitcoin

Laszlo Hanyecz convinced a friend to pay for 2 pizzas with a credit card in exchange for giving him 10k bitcoin, that is worth $72,179,800 at the time of writing this article! Can you imagine how it must feel today? Unlike what many think, he did not convince Domino’s Pizza to accept the payment, while not everyone knows this bitcoin fact, it is definitely one of the most famous bitcoin facts when it comes to the early history of bitcoin. The bitcoin community owes thanks to Laszlo for assisting with the early bitcoin price discovery, and he is often remembered every year on May 22nd for what he did way back in 2010.

Why is it important? It is one of the first recorded times that someone agreed to pay for a real word product with bitcoin. This milestone was the first step of bitcoin as a currency.

#7 Bitcoins do not fall from the treetops

Bitcoin is a form of cryptocurrency issued as a reward to miners as part of the proof-of-work bitcoin mining process. To put it simply, bitcoin is the reward to people or companies that validate information into the bitcoin blockchain. For those miners who participate in helping the network process transactions, they have a chance at receiving freshly minted bitcoin. As this can be difficult to do on your own, often miners will join together in the form of a bitcoin mining pool to help earn bitcoin together. Thanks to how bitcoin is created, there is a vast amount of computing power put to the task that helps bitcoin become even more secure as it grows.

Why is it important? Knowing this, fraudsters will not convince you that you can earn “bitcoins” for free just by “investing” a few dollars, often in the form of some essentially unknown bitcoin fork with a similar name but without any active development. In addition, it is an important concept to understand how the Bitcoin protocol can self-manage and does not need a central authority. This decentralization has not just allowed it to function, but to grow and thrive.

We hope you enjoy these facts about bitcoin! There are more interesting facts about Bitcoin the protocol and bitcoin the token that we will be releasing in the next publications. We hope these bitcoin facts have motivated you to learn more. We would like to mention that all these facts are inspired by Andreas Antonopoulos who is one of the most renowned people in the bitcoin ecosystem and whose educational content has helped millions of people to understand more about bitcoin in a friendly manner. Andreas has written several fantastic cryptocurrency and bitcoin books such as the Internet of Money and Mastering Bitcoin and has travelled the world speaking to countless people to share his knowledge of bitcoin which has helped expand the community and educate those that are interested in this growing phenomenon.

One thing I’ve learned about bitcoin is that it is a whole new thing and for that reason, it could be complicated to understand at first. A decentralized protocol that does not need an intermediary in order to work synchronized? Only that fact is a mind-breaker for most of us! So one tip about this world is that be patient, educate yourself, and “Don’t trust, verify”.

Until the next article! 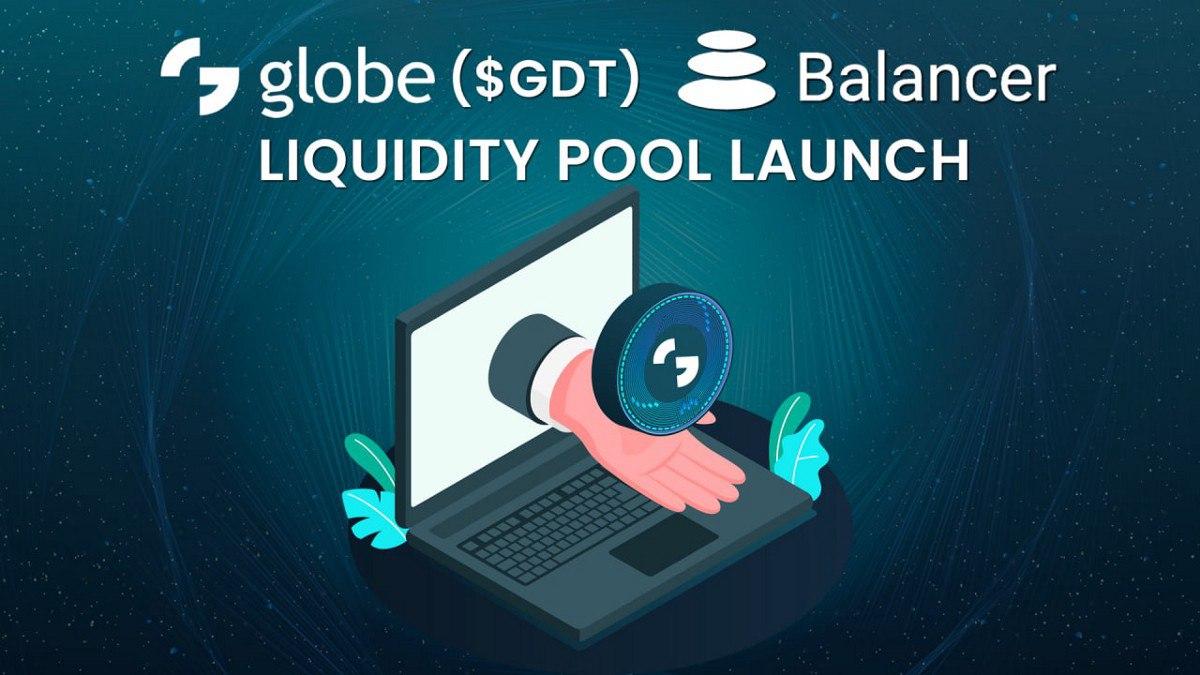 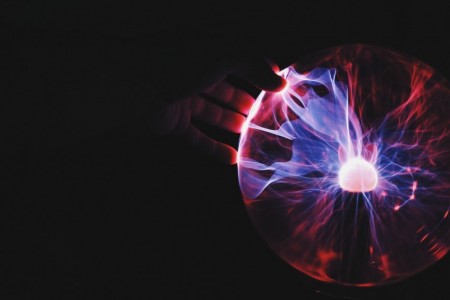