Since the rise and eventual dominance of Bitcoin, cryptocurrencies have taken center stage in recent years. There are a variety of uses for crypto but the main idea behind all of them is privacy and secure payment transactions. Bitcoin is one of the most famous cryptos which used to be sold for only a few dollars and could be mined. Now Bitcoin has hit a new all-time high with one coin costing over $40,000.

When we are discussing Altcoins you should understand that this means ‘alternative coins’. Any coin that is not Bitcoin is considered an Altcoin. These are coins that have been launched after the success and dominance of Bitcoin. They market themselves as better alternatives to Bitcoin and other altcoins. The competition is intense and the prices are competitive. In order to understand the best altcoins of 2021, you need to understand what certain coins are used for.  There are many uses for these altcoins. Investopedia have ironed out 4 mains types of altcoins, these are:

A good early example of an Altcoin is Litecoin. This was originally branded as the ‘silver to Bitcoin’s gold’. Litecoin was fundamentally similar in code but differs in a lot of essential ways. It also allowed for mining transactions to be approved more frequently.

A brief explanation of each is as follows:

Altcoins that fall under this category, take for example Ethereum have a mining process by which new coins are generated. These are generated by solving certain problems to unlock new blocks.

These are coins which improve on what Bitcoin has by reducing volatility. Volatility is a massive issue that crypto is known for. The way they achieve this is by the coins attaching the value existing currencies. Popular choices for backing certain altcoins include the U.S dollar, Euro and Gold.

These coins are linked to a certain business. Think of security tokens like traditional stocks. They often promise a form of dividend which usually includes a payout or ownership of a business.

These coins provide a claim on services. Filecoin is an example of a utility token, these are designed to be exchangeable for decentralized file storage space.

Getting that out of the way, we can start discussing the best Altcoins of 2021.

Ehtereum or Ether is one of the best altcoins of 2020 and we can surely see a rise in 2021. This is a technologically advanced version of Bitcoin. This crypto runs a series of contracts, which if you want to understand better look at examples like Apple Pay or Google Wallet. This system can delay or approved transactions based on real-world events.

One of the biggest problems with Bitcoin is that it is relatively slow, compared to new coins. Etherium compared to Bitcoin is insanely fast. As it gathers more and more adoption, developers add more services and protocols to make crypto useful.

2021 seems to be the year that Stellar Lumens will take off to become one of the best altcoins of 2021. Much of the success of XLM comes from the pitfalls of XRP.

One of the biggest movers for XLM was the simple fact that the Ukrainian government announced a partnership with Stellar Development to create a national digital currency. All this is good news for XLM investors who are looking to come up with a hefty profit.

This is one of the most exciting and best altcoins of 2021. This is a proof-of-stake system which basically means that it can operate more efficiently than standard proof-of-work systems. It also uses a series of smart contracts much like Ehterium.

ADA is a third-generation coin that improves on its previous coins.

ADA Cardano has serious momentum. The currency only took three years to hit a $10 Billion Dollar market cap. It is simply $0.30 cents per coin, making it a very tempting investment for people who want an early in on the coin and finally that ability to handle transactions and smart contracts.

This coin is a natural enhancement for the competition including Bitcoin.

A Chinese based cryptocurrency. Since July of 2019, it has sealed a deal with Walmart China for its blockchain food safety program. In September of 2020, it also joined forces with a Chinese food safety group which includes McDonald’s China.

Vechain is still relatively new but with these wins under its belt and many others it seems like VET can shape up to be one of the best altcoins of 2021.

It is difficult to say where crypto will go in 2021, a lot of cryptocurrencies are volatile and difficult to predict, but these coins surely have a good future lined up in front of them. Obviously, there are other coins that are doing very well also, coins like DAI, EOS, Dash, TRON and more.

It is always good to remember that Bitcoin started out being sold for very little and mined by everyone but as the years gone by it has increased significantly. There have been many ups and downs for it and many other coins, but in order for a coin to be the best altcoin in 2021 it needs to face many challenges and adversaries to reign supreme. It is always healthy to do your own research before you invest so always be on top of things and be aware of what you are buying. 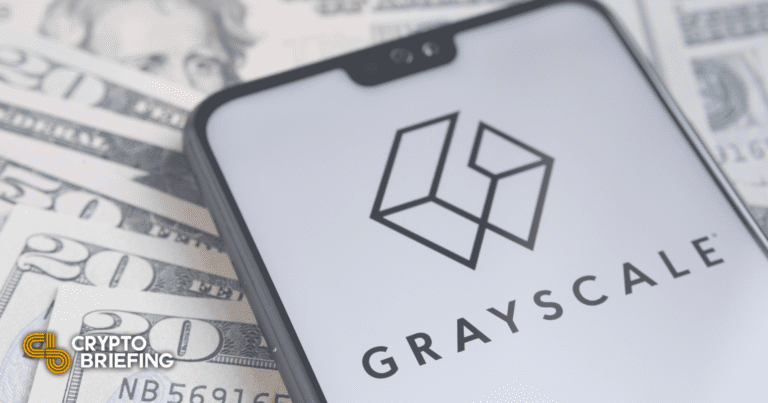