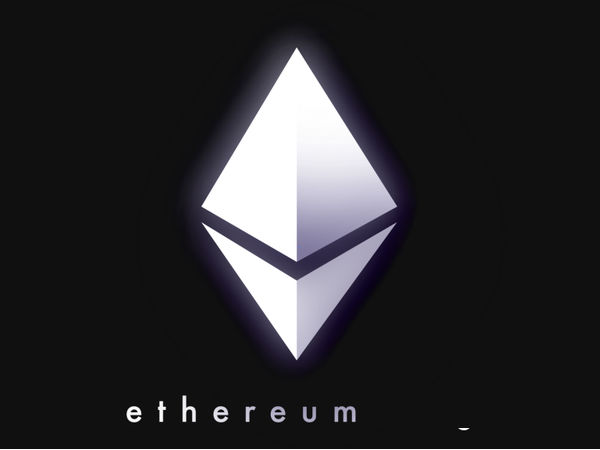 Ethereum is Gaining favor in comparison to Bitcoin. In comparison to Thursday’s price, ethereum reached a new all-time high of $2593.87, a 9 percent increase, while bitcoin fell 1% to $54914.92.

Now there have been accorded multiple reasons because of which altcoin are gaining favor. “The recent price movement of bitcoin indicates consolidation. This is a healthy pullback and will provide long-term stability to the world’s largest crypto asset. Ether is rallying because of the launch of the ethereum exchange-traded fund (ETF) on a Canadian exchange, which is seen as a major step towards making digital assets, mainstream. Ether is expected to break above $3,000 this month,” said Shivam Thakral, CEO, BuyUcoin.

Once it surpasses the 50-day SMA, bitcoin prices are expected to remain rangebound in the $51000-$58000 range. And the divergence between bitcoin and ethereum can be attributed to both short-term and long-term factors.

Furthermore, after purchasing bitcoin, investors are diversifying their crypto portfolios, and Ethereum has been on an upward trend since early 2020. Also, as the bitcoin rally appears to have stalled, investors appear to have booked profits and shifted their value back into long-term ether investments.