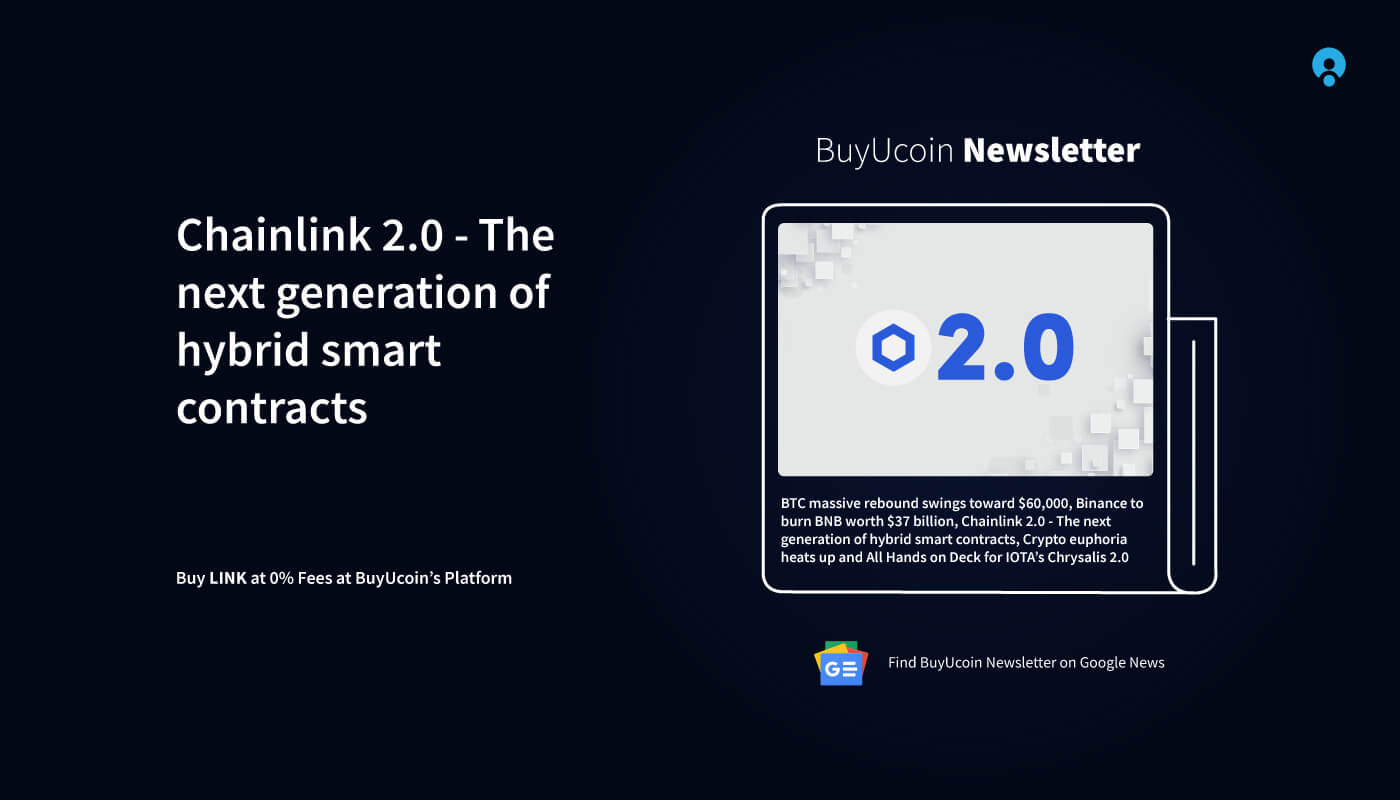 Chainlink 2 0 – The next generation of hybrid smart contracts

Chainlink has released a new whitepaper called Chainlink 2 0: Next Steps in the Evolution of Decentralized Oracle Networks. The new layer enables a product suite of Chainlink Decentralized Services that power a variety of secure, smart contract applications capable of supporting a wider set of use cases.

The subreddits for Dogecoin and CryptoCurrency added a combined 232,697 subscribers last week, far outpacing the growth of all other communities. DOGE’s parabolic rally moderated over the weekend, with social media sentiment data from The TIE and Cointelegraph indicating more pain in the short term.

All Hands on Deck for IOTA’s Chrysalis 2.0

IOTA is ready for a major milestone with the launch of the Chrysalis phase 2 also know as the final stage for IOTA 1.5. The bridge network between IOTA and the Coordicide event which will lead it to full decentralization, Chrysalis will roll out on April 28th, 2021. After this date, IOTA’s current main net will become the “legacy main net”. 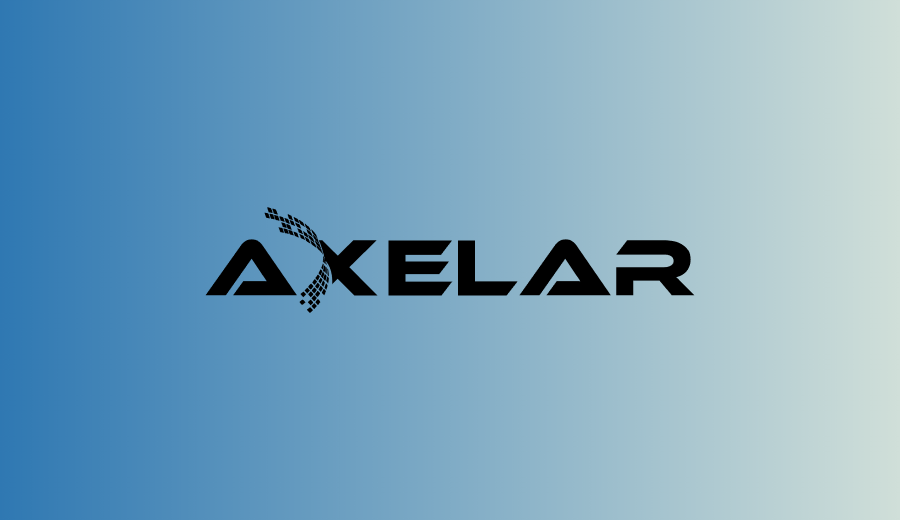